It does appear as though Toronto Blue Jays starting pitcher Alek Manoah holds Yankees ace Gerrit Cole in high regard.

In a recent appearance with former NBA star Serge Ibaka on Sportsnet’s “How Hungry Are You”, Manoah was asked who he felt was the “worst cheater in baseball history”, and unapologetically named Gerrit Cole.

“He used a lot of sticky stuff to make his pitches better, and he kinda got called out on it,” Manoah said.

MLB has cracked down on pitchers’ usage of foreign substances recently. In 2021, umpires began to regularly check pitchers for solutions such as “Spider Tack” over the course of a given game. Cole is one of the pitchers the allegedly used stick stuff in the past to improve his pitchers. The Yankees ace didn’t concretely denied it.

“I don’t  … I don’t know … I don’t quite know how to answer that, to be honest,” Cole said during a 2021 ESPN interview. “There are customs and practices that have been passed down from older players to younger players, from the last generation of players to this generation of players, and I think there are some things that are certainly out of bounds in that regard.” 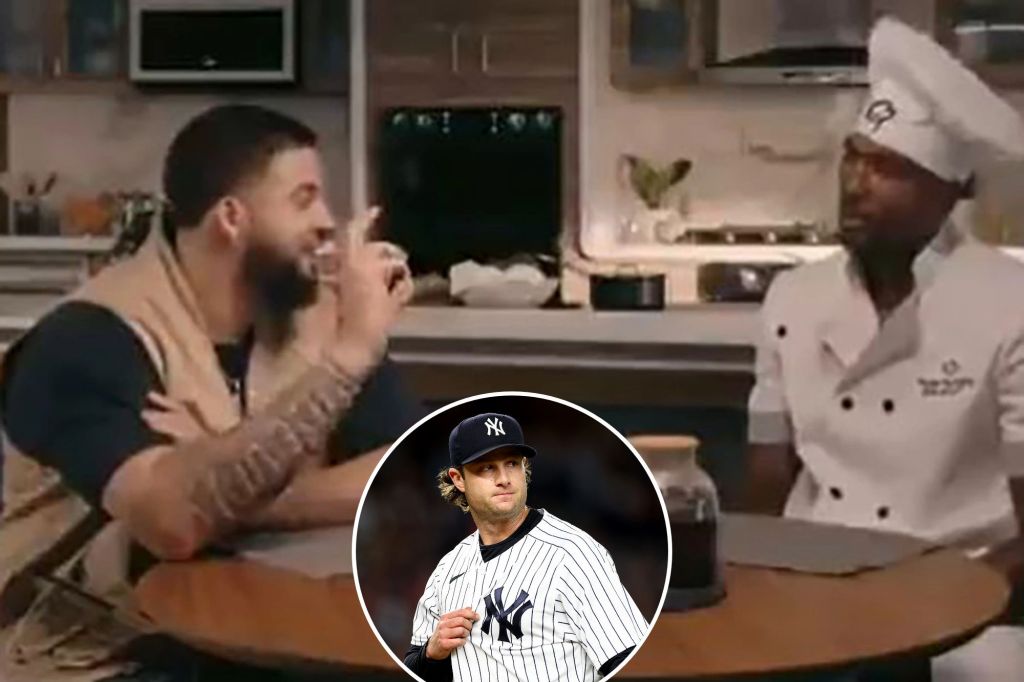 Earlier in the episode, Manoah detailed a blustery moment between the two when he and Cole had a heated exchange during a Yankees-Blue Jays series in August after he hit Aaron Judge in the arm with a pitch. Manoah said he told Cole to “come all the way [to the mound] next time and see what happens.”

It appears he isn’t ready to bury the hatchet quite yet.