Billboard Music Awards 2022: Who’s performing, hosting and how to watch The Billboard Music Awards will help to tie a bow on the 2022 awards season Sunday night.

For the second year in a row, The Weeknd leads the nominations with 17 chances at a trophy. His future touring partner, Doja Cat, is right behind him with 14 nods.

The two have had a major year with highly acclaimed sets at Coachella last month.

Performance-wise, Machine Gun Kelly and Dan + Shay will step in for Red Hot Chili Pepper, who dropped out of the show due to “unforeseen circumstances.”

Travis Scott and Morgan Wallen, who many people have “canceled” over the past year, will also make their mainstream comebacks.

As of 4 p.m. Friday, a Billboard poll showed fans are most looking forward to Wallen’s performance.

“Travis went through a tragedy; Morgan [used the N-word] while talking to his boy. People make mistakes” Diddy told Billboard. “Now we’re moving on with love and respect for everybody that was hurt or affected. It’s time to forgive.”

As for his own musical number, the “I’ll Be Missing You” rapper promised, “You’re definitely going to see a step or two; whatever I’ve got to do.”

Here’s everything you need to know about the 2022 Billboard Music Awards. 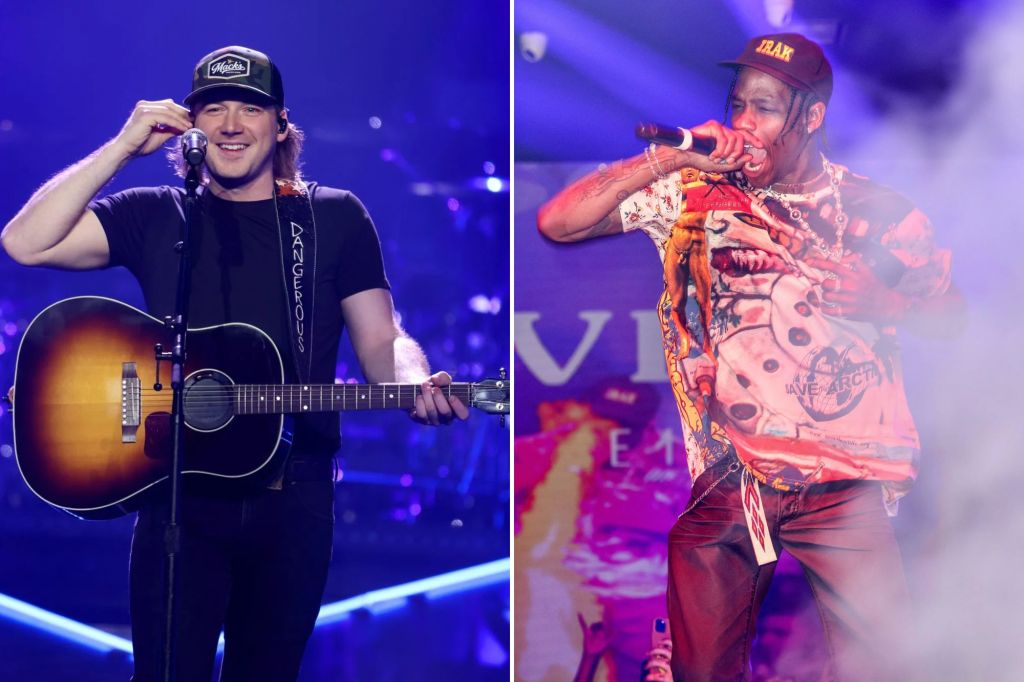 When and where are the awards?

The award show will be at the MGM Grand Garden Arena in Las Vegas on May 15 at 8 p.m. ET.

How can I watch them?

The ceremony will air live on NBC. Stream it via Peacock on services such as YouTube TV or Hulu Live TV. 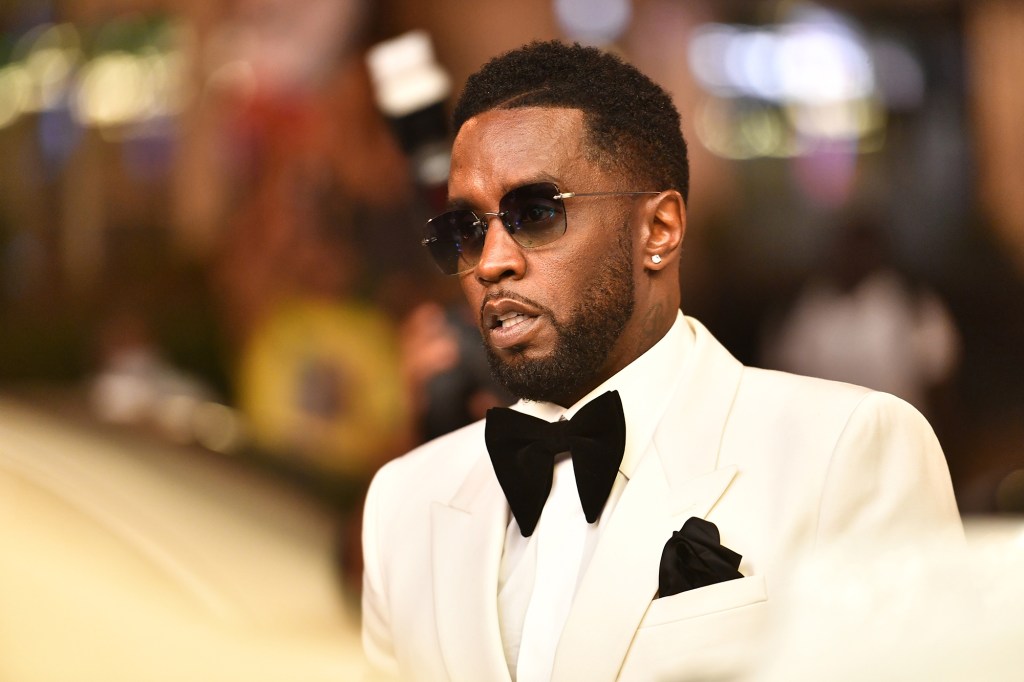 How are the awards chosen?

This one works a little differently, in that there aren’t exactly nominations from some contentious academy, but rather musicians’ commercial success.

Finalists and winners are based on key fan interactions with music, including album and digital song sales, streaming, radio airplay, and social engagement, tracked by Billboard and its data partners, including Luminate (formerly MRC Data).

Are there any new categories?

There are five new categories this year. Four of them are based on Billboard’s first authoritative global charts, and the other is Top Viral Song.

Ed Sheeran is a finalist in all four of the new global categories as an artist and for his song “Bad Habits.”

Who else is performing?

Florence + the Machine, Maxwell and Silk Sonic will also bring the action. Miranda Lambert and Elle King will team up for a live rendition of “Drunk (And I Don’t Wanna Go Home).” Drew Brees done at NBC after one season as NFL...