This Christmas, Beverly D’Angelo will be cooking up a dish that guests — including her ex Al Pacino — can’t refuse.

Her signature recipe, which she’ll be serving to the “Godfather” actor — whom she dated five years — and their 21-year-old twins, is turkey wrapped in prosciutto.

The 71-year-old — whose paternal grandparents hailed from the Abruzzo region of Italy — made the same bird this Thanksgiving.

“You lift the skin off and … you pack it with brining, kosher salt, lemon and rosemary, a little red pepper,” the actress, who is starring in the dark comedy “Violent Night,” out on Dec. 2, told The Post. “And then the next day … you wrap it like bandages with prosciutto and you put it in the oven.” 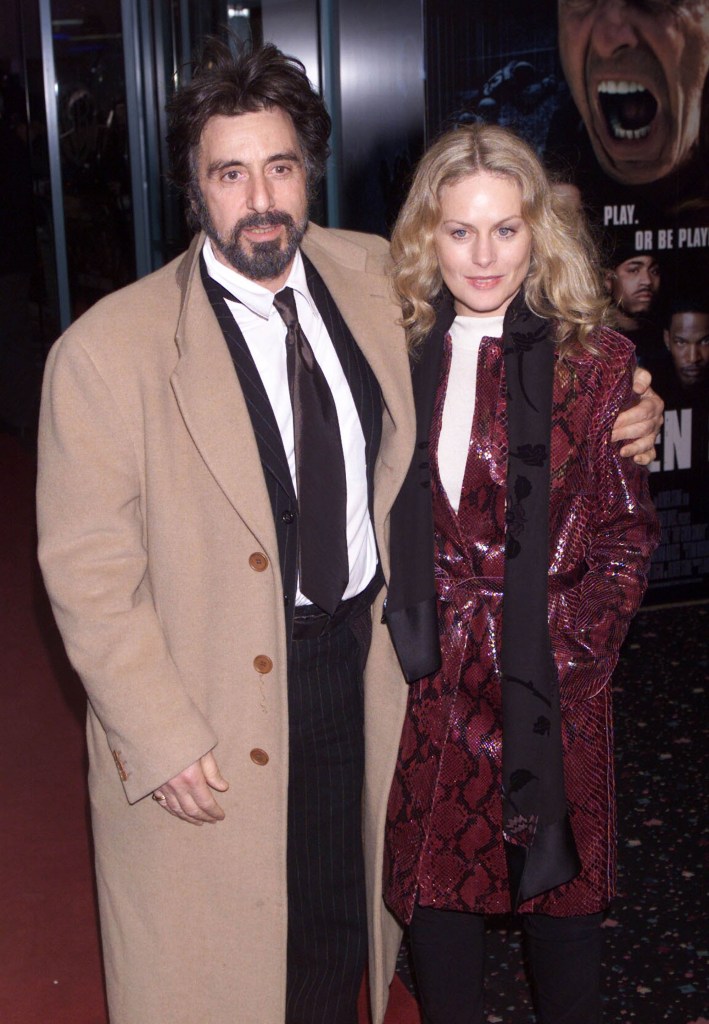 D’Angelo said Pacino, 82, whom she fondly referred to as “the greatest actor we have,” won’t be doing any of the cooking.

As for her own acting career, she said that she prioritized being a mom when she had her children at age 49. She “said no to a lot of cool stuff” job wise “and then they stopped asking.”

Although her custody arrangement with Pacino was “50/50,” she decided, “No matter if they’re with Al or with me, they have to have at least one parent at all times who’s physically and emotionally available.” 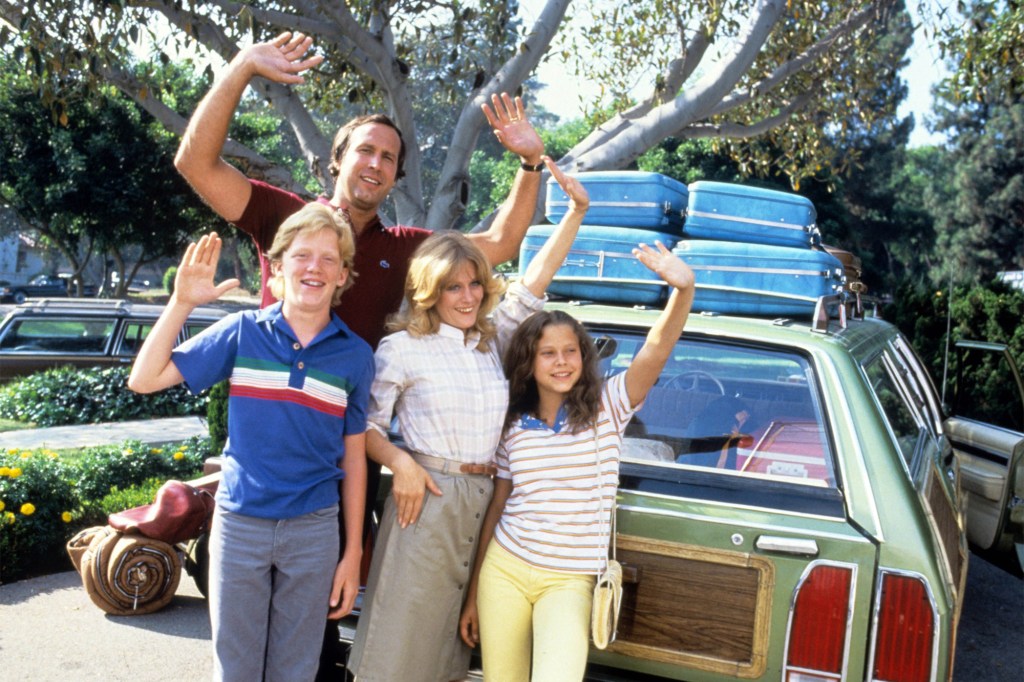 The actress modeled the character of Ellen Griswold after her mother.Courtesy Everett Collection

That meant sometimes taking a backseat to enable Pacino to share his talents.

“This is a brilliant artist who has a need and we have a need for what his artistry is. So what that translated to is that I couldn’t do movies that would take me out of town because of his schedule.”

Those feelings were influenced by what her mother always told her, “It doesn’t matter who gives what in a marriage and in a family, as long as it adds up to 100.” 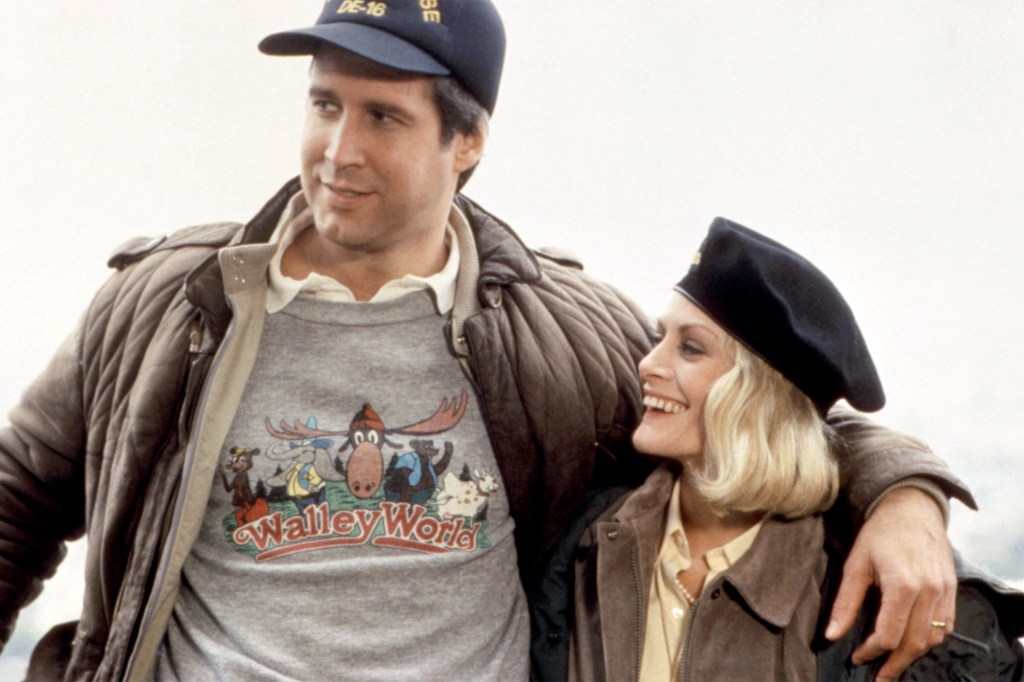 She based the role of Ellen Griswold, the doting wife to Chevy Chase’s Clark in all five National Lampoon “Vacation” movies, on her mom.

“And although that’s certainly not in tune with women’s lib, I did want to kind of canonize the way that she loved my father,” she said.

In “Violent Night,” she is playing another matriarch — but this time she’s a granny who’s a far-from-proper CEO. 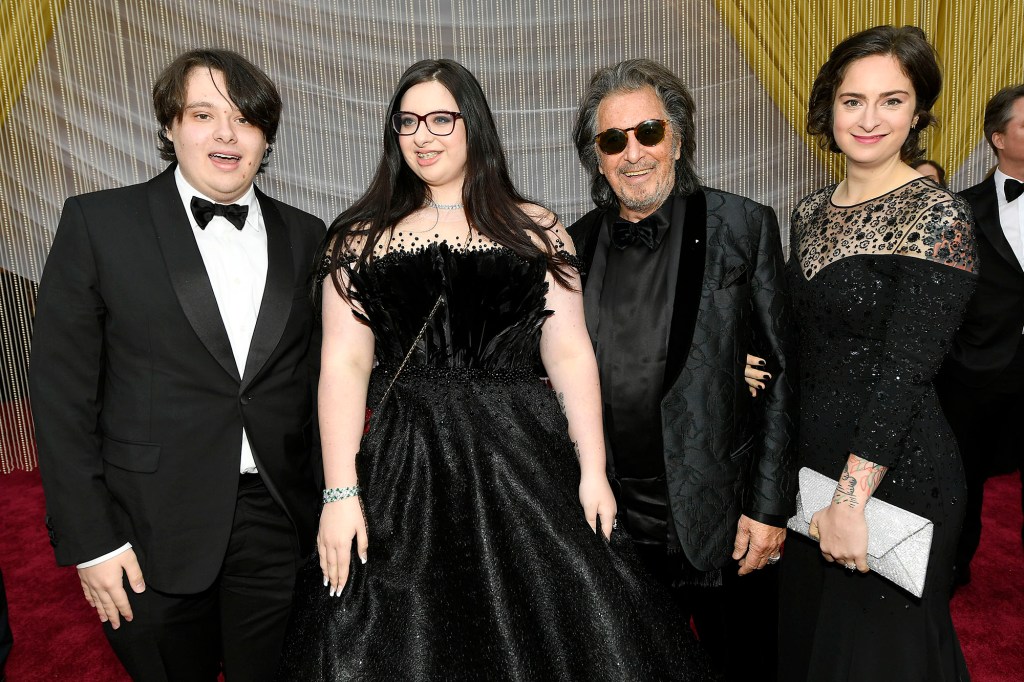 Al Pacino with three of his children– Anton James Pacino, Olivia Pacino, and Julie Marie Pacino– at the Academy Awards in 2020.Getty Images

“It’s like if Clark died and she became an uber wealthy, matriarchal badass,” D’Angelo explained. “She throws around obscenities like she’s flicking ashes off a lit cigarette and she knows how to handle a gun. It’s not Ellen setting the table for an exploding turkey.”

Fans of 1989’s “National Lampoon’s Christmas Vacation” can take comfort and joy in that fact that she would “never say never” to a sequel and is still close with Chase.

“He was like a brother from the first time I met him,” she said. 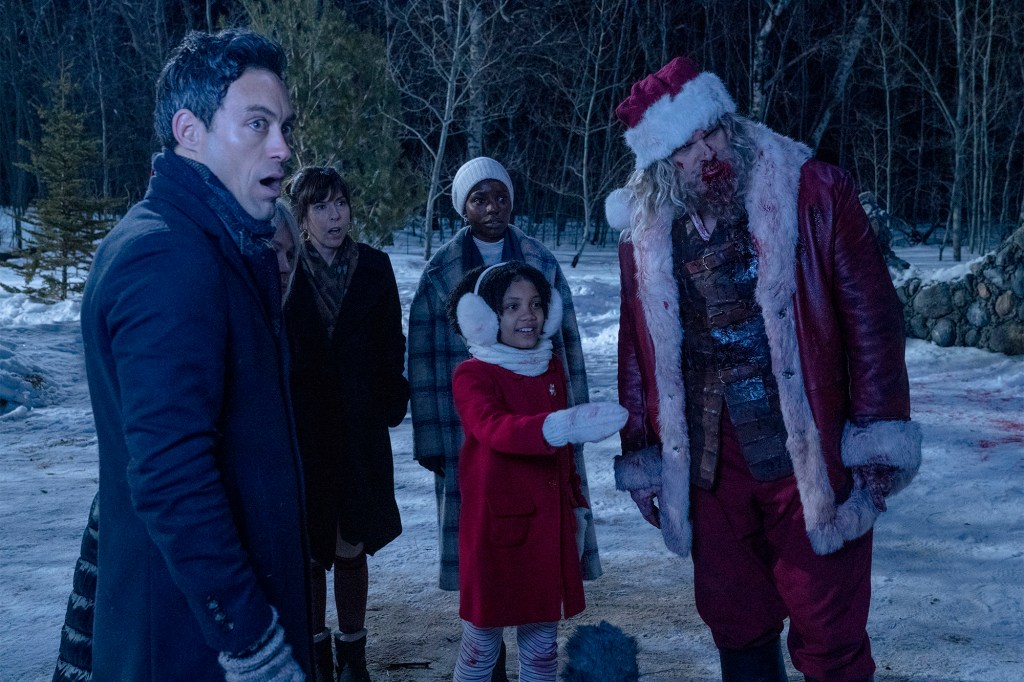 Over 30 years later, “the phenomena of that movie is something that can’t really be explained,” D’Angelo said.

“My hairdresser told me that her best friend was on an airplane two days ago. And there was a woman sitting there with a sweater on with my face on it inside of a snow globe. It’s like part of our culture.”