The Socceroos are through.

After a rollicking roller coaster of a Group D finale, in which all three of Australia, Denmark, and Tunisia were vying for a spot in the 2022 World Cup knockout stages, it’s Australia that eventually rolled on, making it out of the group for the first time since 2006 in Germany, and just the second time ever, thanks to a 1-0 win over Denmark.

That came due to Mathew Leckie’s 60th-minute goal off a slaloming run in the counterattack and smooth finish to the far post past Kasper Schmeichel to break the hearts of Danish and Tunisian alike.

Only minutes beforehand, Wahbi Khazri had scored for Tunisia on 58 minutes for a 1-0 lead against France — which rested a lot of its players, knowing it was already safely through — putting the North African nation in position for a shock win and to advance. 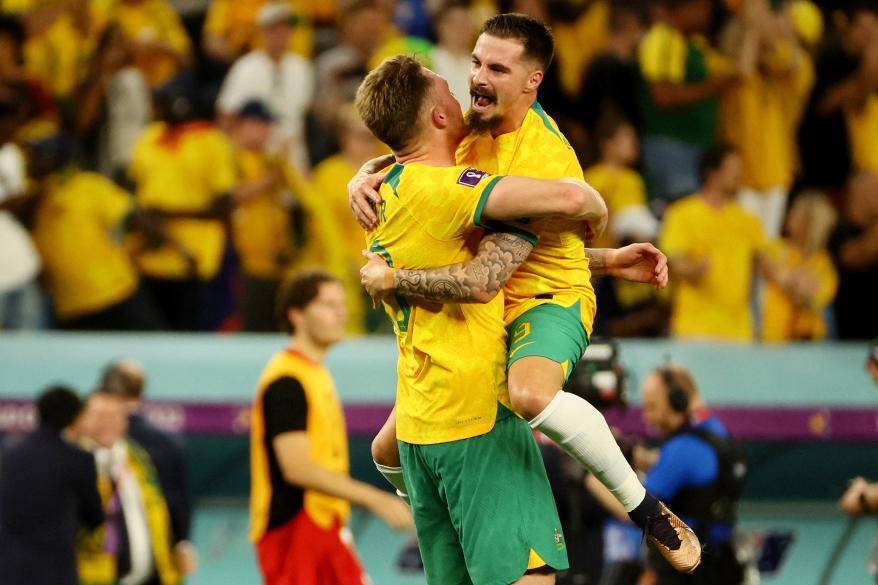 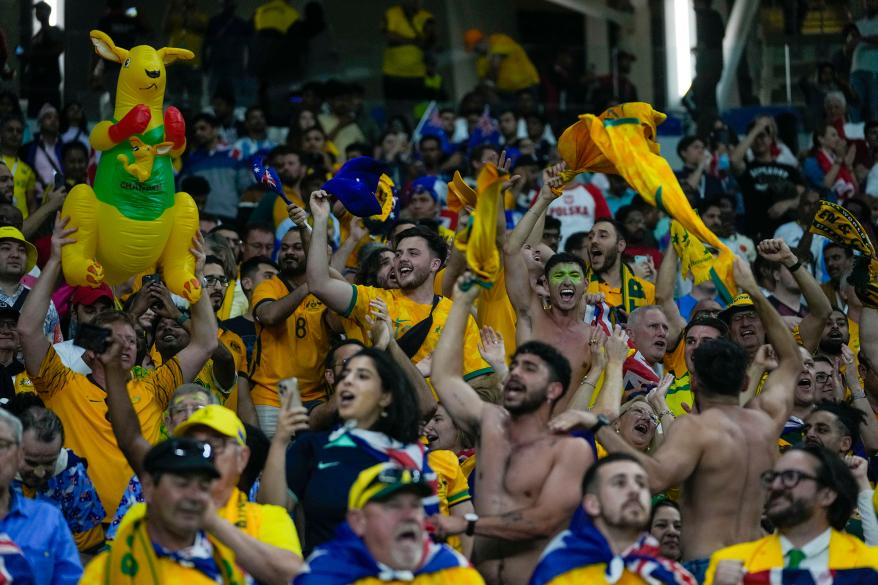 Australia fans celebrate at Al Janoub Stadium in Al Wakrah, Qatar after the team's win over Denmark on Nov. 30, 2022. AP

Instead, at their sixth-ever World Cup appearance, Tunisia goes out in the group for the sixth time, finishing in third place after a 1-0 win over France. And Denmark, which made the semifinal of last summer’s European Championships, ends its run early as well.

That is the shock of this group, Denmark going three matches without so much as a victory, drawing Tunisia 0-0, losing to France 2-1, and now losing to Australia 1-0. 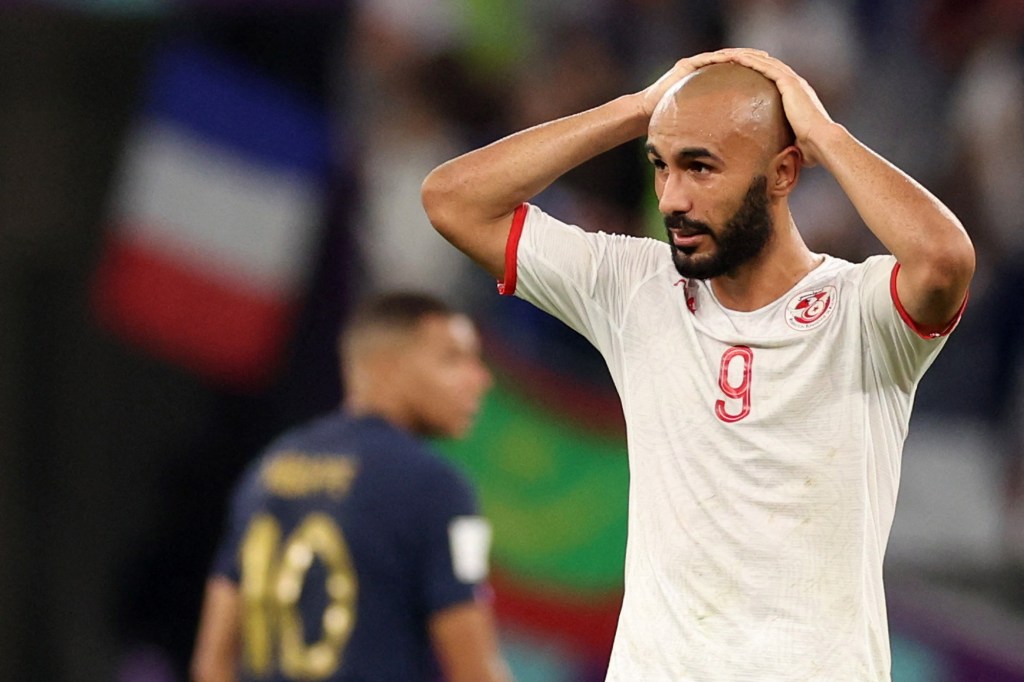 The joy of Australia, though, will be hard to look past. This population of 25.74 million, for whom cricket and rugby are traditionally placed above soccer, now has a once-in-a-generation moment to look forward to, with its Round of 16 opponent yet to be determined.

Denmark did mount a dangerous attack in stoppage time, needing two impossible goals and a win to advance, with a draw sending Tunisia through. But it came to nothing, and it is the Australians who march on. Here’s how much money the Yankees have offered...