Luiz, who hails from Brazil and is a defensive midfielder for Aston Villa, and Lehmann, a Swiss forward for English FA WSL club Aston Villa, have reportedly ended their year-long romance following a disagreement over a “sexy” calendar, according to The Sun. 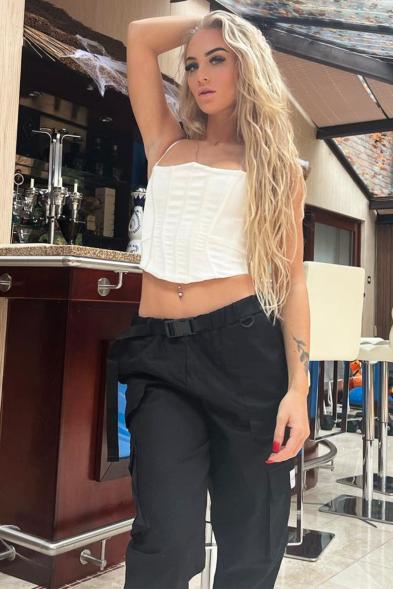 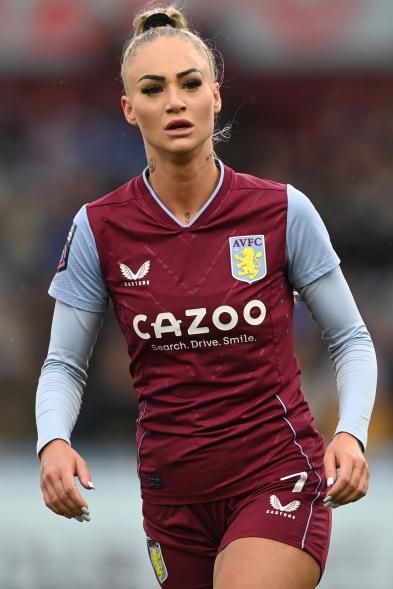 “Douglas was completely smitten with Alisha. When she first arrived, he was like, ‘Who is this girl?’” a source told the outlet, noting that as the 23-year-old Lehmann “became more in demand off the pitch, the cracks started to appear in their relationship.”

The insider added how Luiz, 24, and Lehmann allegedly had different views on the calendar. 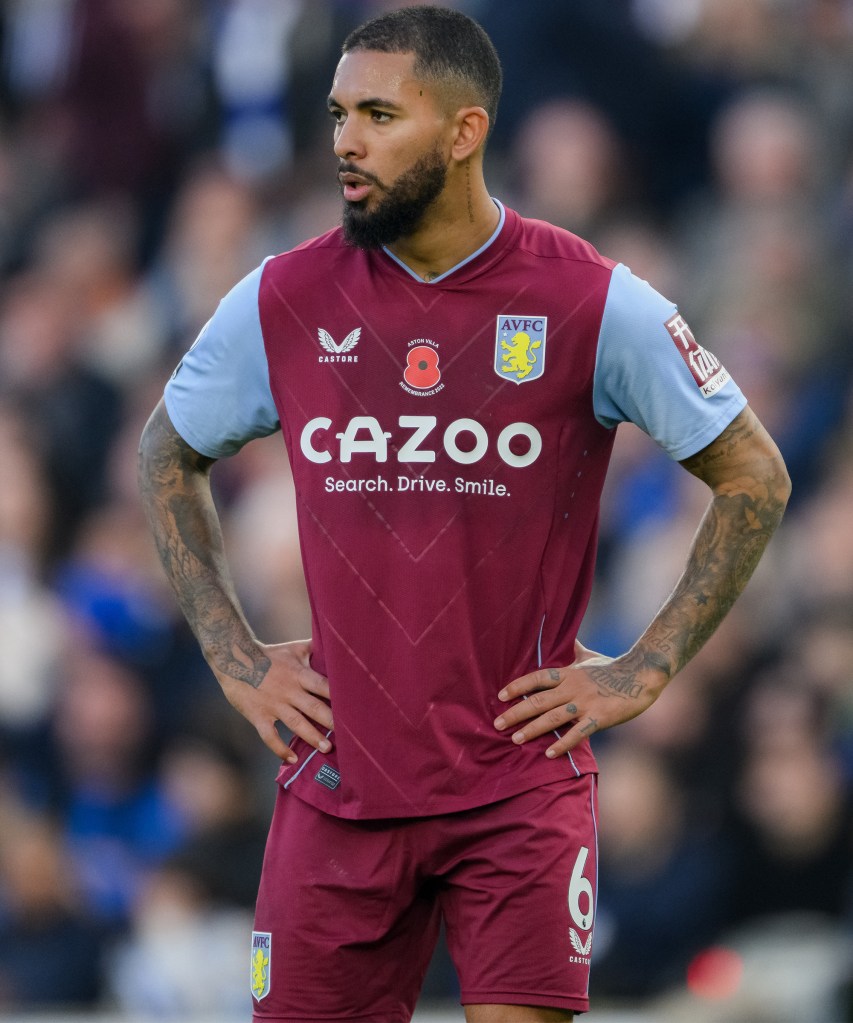 “When asked to do a calendar, she jumped at the chance to show off her sexy side but he was not happy,” the source said. “He didn’t think it was something she should be doing. They rowed a lot and in the end Alisha simply had enough.”

Lehmann, who is said to have first met Luiz at a Birmingham-based club, gave fans a sneak peek at her 2023 calendar on Instagram earlier this month. 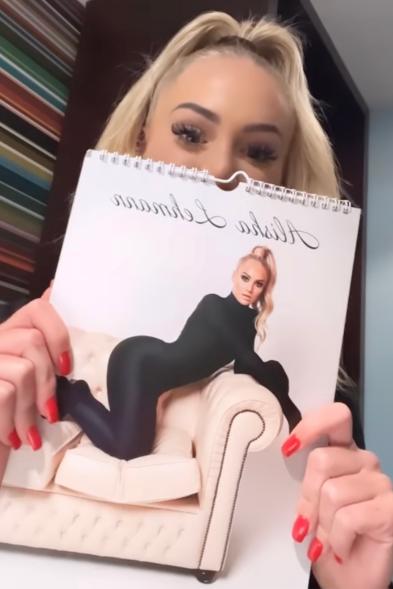 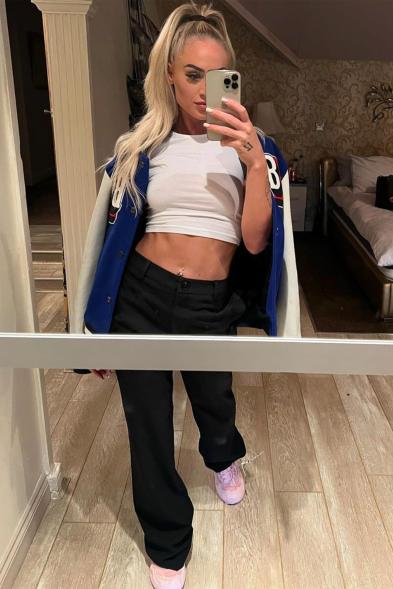 “Hey guys excited that I’m going to be able to welcome the New Tear [sic] in with you all with never seen before exclusive pictures inside my Official 2023 Calendar….,” Lehmann wrote at the time.

The cover art for the calendar features Lehmann modeling in a black bodysuit as she poses on a couch.

Lehmann was previously involved with fellow Swiss soccer star, Ramona Bachmann, prior to her relationship with Luiz, per reports.