Arch Manning announces he will play college football at Texas Arch Manning – nephew of Peyton and Eli Manning, and perhaps the most hyped high school quarterback of all time – has made a decision on where he is going to play college football.

Manning announced on Twitter that he will be attending University of Texas in 2023 when he graduates from Isidore Newman High School.

Manning, the son of Cooper, had also gotten offers from Alabama, Georgia, Boston College and Clemson, but barring a change of heart will be a Longhorn. 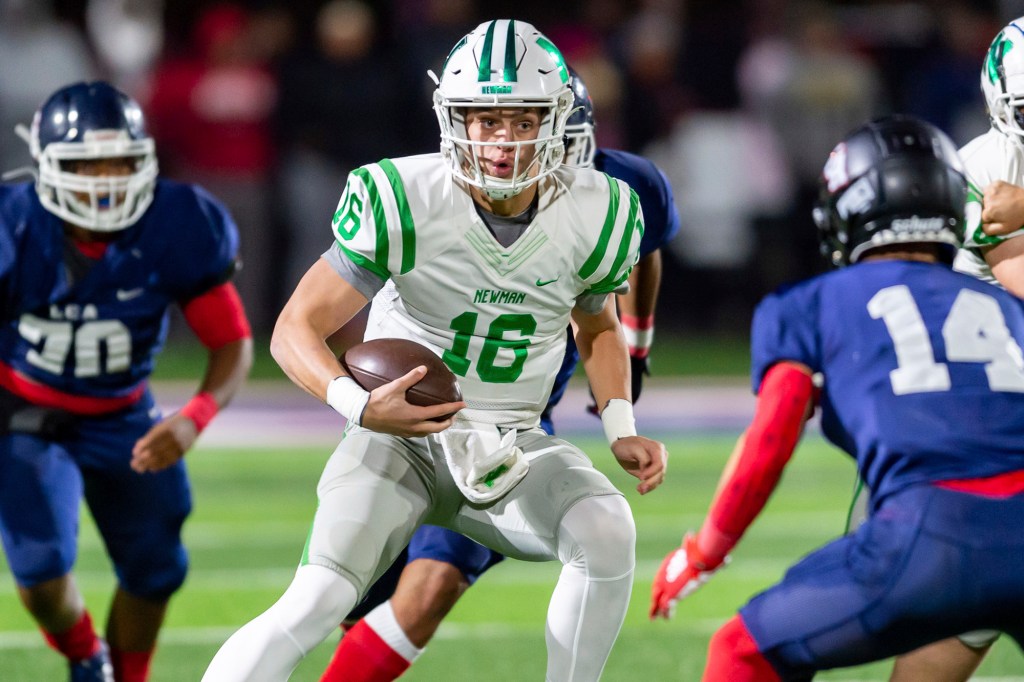 “Committed to the University of Texas. #HookEm,” Manning tweeted.

Texas also has another top quarterback prospect in Ohio State transfer Quinn Ewers, who will theoretically start in 2022, but may have to fend off Manning after that.