The high-pitched, catchy lyrics of Aqua’s “Barbie Girl,” which took the radio waves by storm in 1997 are still getting people on their feet 25 years later.

However, the iconic bop’s creators confirmed Monday that the song will not appear in the highly-anticipated “Barbie” film starring Margot Robbie and Ryan Gosling, reported Variety.

According to Aqua singer Lene Nystrøm, using the song would be “too on-the-nose.”

“I totally understand why they didn’t use it,” said Nystrøm, adding that its inclusion would be “cheese on cheese.” She also saw a silver lining to the situation. “But it’s going to bring us a lot of attention, no matter what.”

“We should say we turned it down,” joked bandmate Søren Rasted. “Ryan Gosling is not good enough!”

Soon after the song’s release, it became the subject of a lawsuit brought by Barbie’s parent company, Mattel — which the toy brand lost.

After YouTube’s launch in 2004, the music video has gone on to snag nearly 1.1 billion views across online platforms. 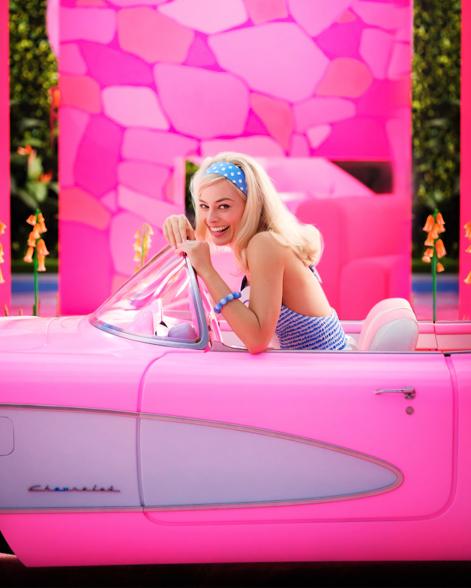 According to the band "Aqua" their hit song "Barbie Girl" will not appear in the film starring Margot Robbie. Warner Bros. 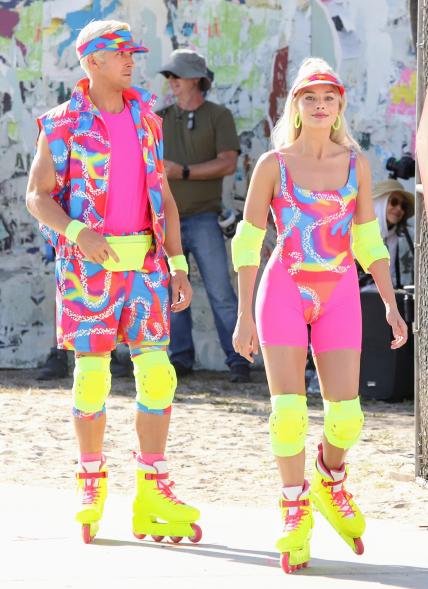 The band's singer Lene Nystrøm, the song would be a bit "on the nose." APEX / MEGA

The Scandinavian band recently released a 25th anniversary edition of their debut album, “Aquarium,” and are now planning to ramp up their tour dates.

Rasted recalled the group’s rapid launch into stardom. “Our label sent it to Z100 in New York and the phones just lit up,” he explained.

However, like most instant successes, there is always a downside. “We weren’t prepared for all the negative reactions,” Nystrøm said of those who protested the song for alleged anti-feminist themes at the time of its release.

“You know in your heart what your intentions were and reading all that was a little bit tough to swallow,” she added.

Rasted also recalled the trouble the group had recording the hit song due to the technology at the time. “At that time you couldn’t do autotune — so you just had to hit it,” he said. 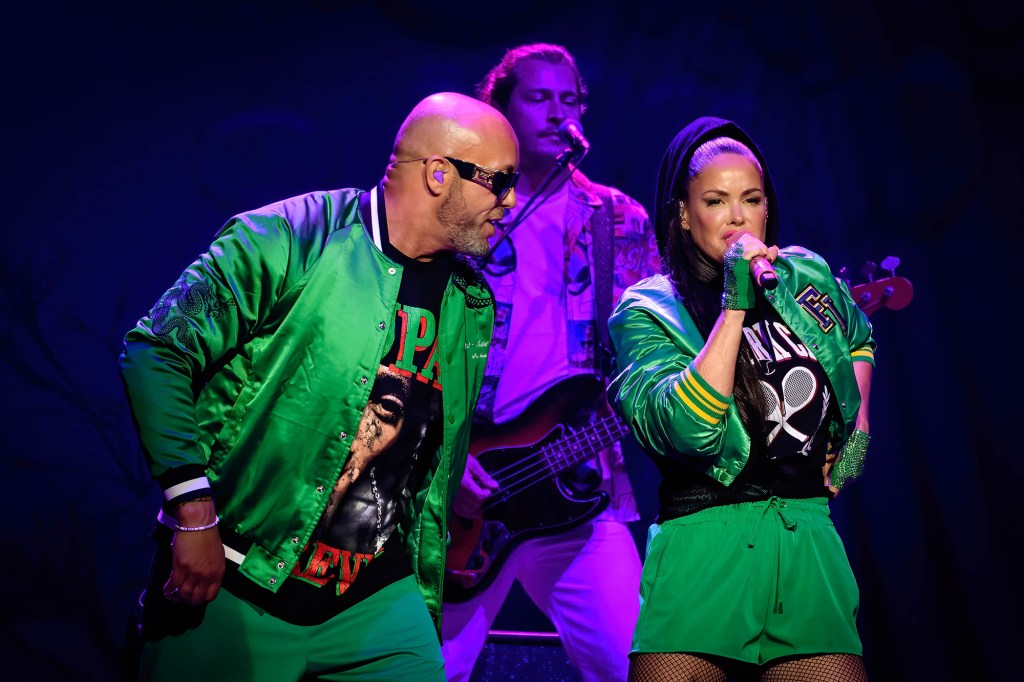 “Aqua” recently released a 25th anniversary edition of their debut album “Aquarium” and plan to ramp up their tour dates.Angel Marchini/SOPA Images/LightRocket via Getty Images

Joked Nystrøm, “I don’t know how many headsets I smashed. I was furious for months.”

The melody’s signature squeaky pitch paid off. “It made the whole track magical, but it took me a long time to admit it,” she added.

Aqua says that they are constantly working on new music — though there’s no album in the works — while also showing gratitude for what “Barbie Girl” made possible for the group.

’”Aquarium’ became the soundtrack for a lot of people’s youth,” said Rasted.

“A good melody never dies, it just keeps on giving. And ‘Barbie Girl’ is a perfect example of that,” added Nystrøm.

Meanwhile, “Barbie” starring Margot Robbie and Ryan Gosling and several other A-listers is set to be unboxed in theaters on July 21, 2023. People are thirsting for Jeffrey Dahmer after...