During the movie’s panel Thursday at the Television Critics Association virtual press tour, Amy Winter, the network’s executive vice president and head of programming, addressed Heche’s incident at the start of the discussion.

“As many of you know, Anne remains in critical condition and all of us here at Lifetime are deeply concerned for her and everyone affected,” she said.

Winter asked that reporters avoid questions about the 53-year-old’s health status during the panel, telling the media, “You know just as much as we do.”

The film follows a mother (Heche) on a relentless search to find her daughter (Larissa Dias), who becomes a victim of human trafficking.

“This project is important to Anne, along with each and every one of us,” the executive said of the film. “We all sought to make a film that would bring attention to this appalling issue of human sex trafficking.” 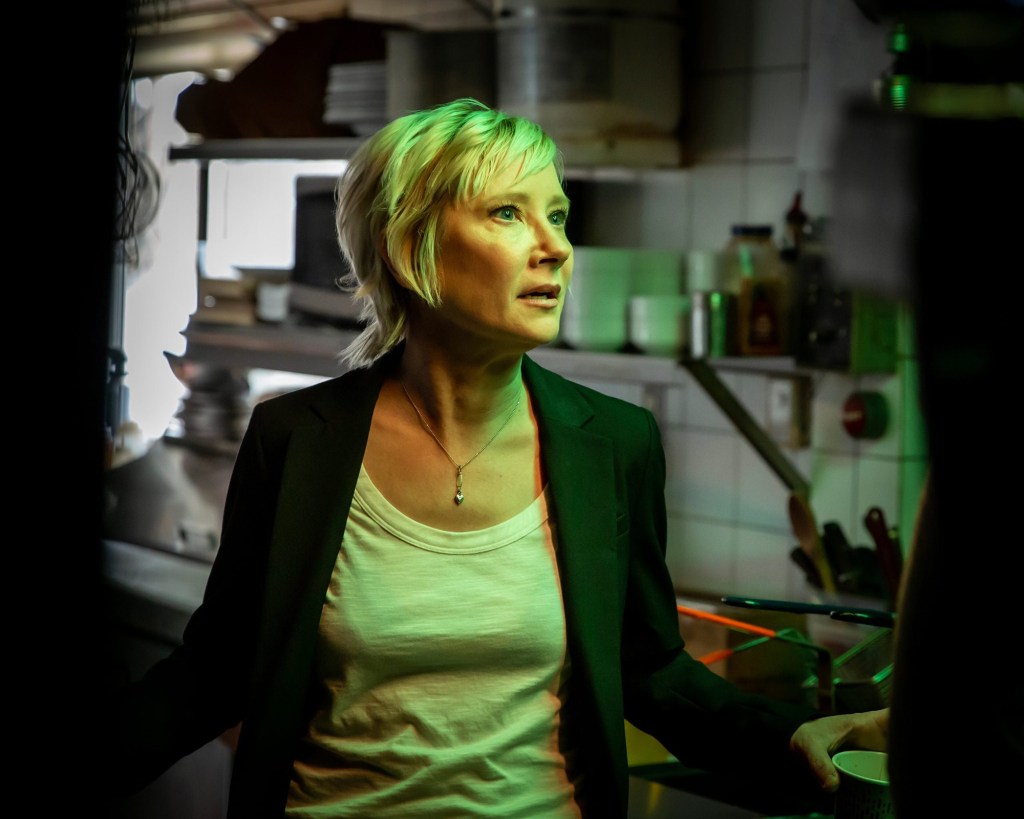 Lifetime’s “Girl In Room 13” is set to be released in September. A+E Networks

A representative for Lifetime told The Post that the exact premiere date of “Girl in Room 13” will be announced “shortly.”

Last Friday, the “Vanished” actress was reportedly driving her blue Mini Cooper down a suburban street in Los Angeles around noon when she crashed into the garage of an apartment complex, TMZ reported.

According to the outlet, bystanders tried to help Heche exit the vehicle, but she allegedly backed up and drove off before crashing into another home where her car became “engulfed” in flames.

She was reportedly “severely burned” by the crash and had to be “intubated” by medics.

Heche was originally scheduled to attend Thursday’s panel but remains in a coma. 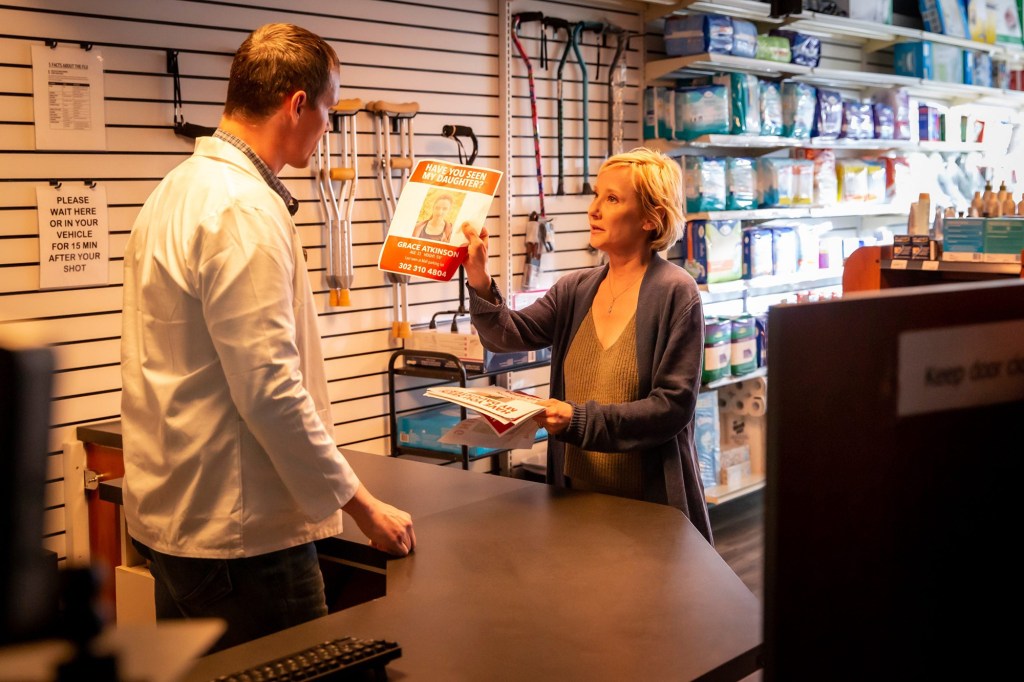 A rep for Lifetime said the release date for the film will be announced “shortly.”A+E Networks 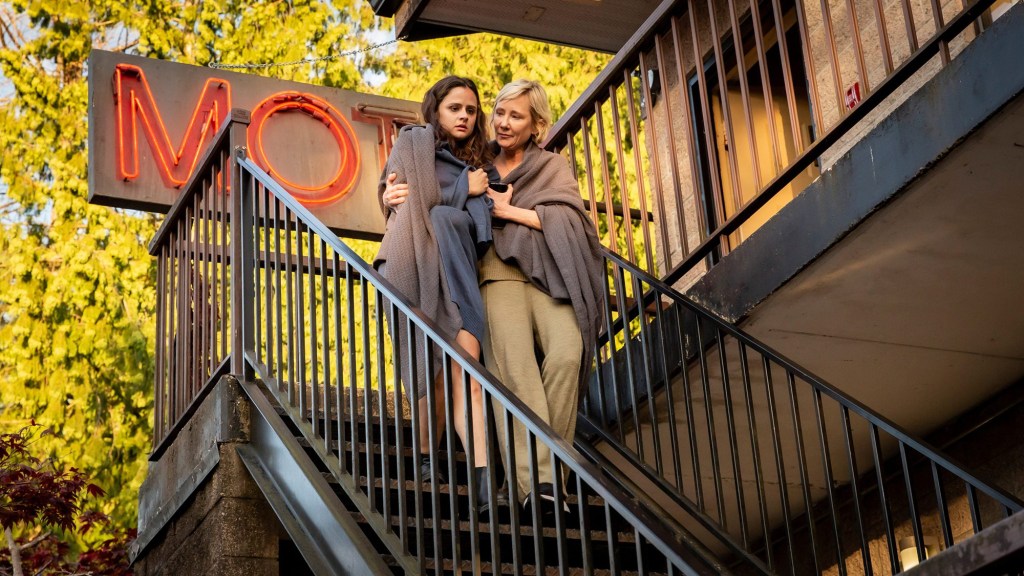 A blood test determined that the actress had cocaine and possibly fentanyl in her system at the time of the crash, Los Angeles Police Department sources told TMZ, though she was not under the influence of alcohol.

However, law enforcement insiders cautioned that fentanyl could’ve been given to Heche at the hospital to help with her pain from the accident, so more testing will be done to determine what led to the horrific accident.

Officials escalated their investigation to a felony DUI Wednesday after the woman whose home Heche crashed into claimed she was injured and needed medical assistance. 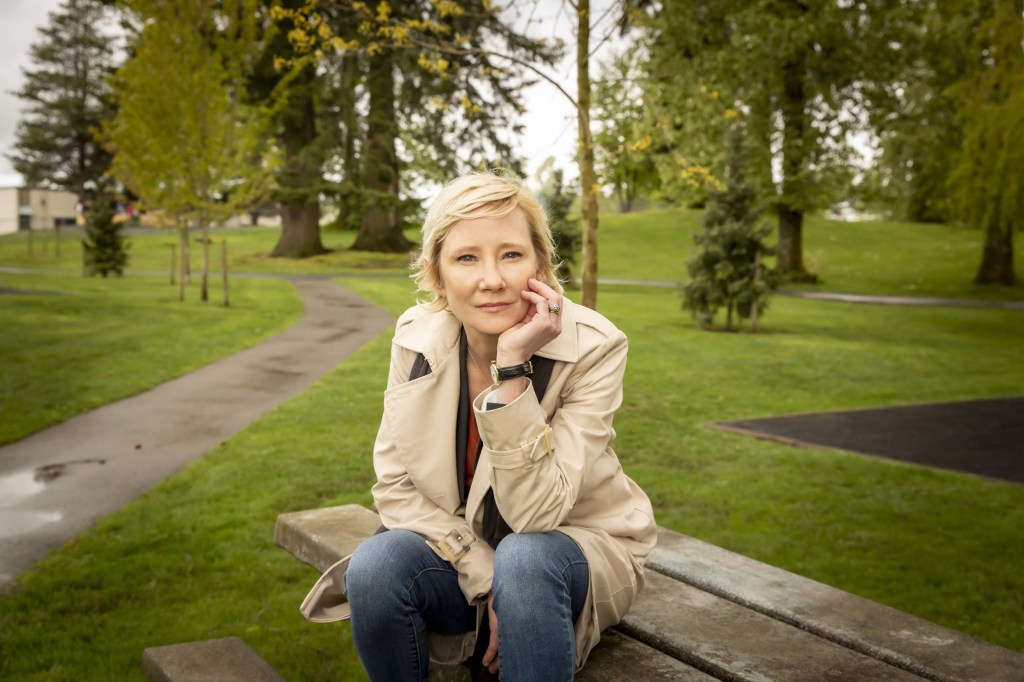 Anne Heche was supposed to attend the panel on Thursday. A+E Networks

Additionally, the outlet described her condition as “dire,” as she has “not improved” since being admitted to the hospital.

The LAPD did not immediately respond to Page Six’s request for comment, while Heche’s rep declined to comment. How to watch the new ‘A League of Their Own’ TV...