The best movies are the ones that make us long for other lives and embrace the journeys of characters we’ve only just met. When you sit down to watch a movie, you are getting ready to have an experience, and this is something that depends largely on the type of movie you watch. There are so many different genres of film, and they appeal to us for a variety of different reasons.

Movies about traveling always give us a sense of excitement, and a spirit of adventure. They take us to faraway places and other worlds and show us the beauty of travel. Some are about the main character traveling and going through a journey of self-discovery, while others are about a quest to achieve or accomplish something. Amazon Prime brings more and more of these movies direct to our living rooms – and here are some of the best movies on there about traveling.

Based on a true story, Into the Wild is an epic adventure movie helmed by Sean Penn. It follows the adventures of Christopher McCandless, a spoilt rich kid who changes his name to Alexander Supertramp, sheds all his worldly possessions, and heads for the wilds of Alaska, living off nothing but the land. The movie shows some of the amazing scenery that can be found in the United States. It documents Alex’s journey through the US and his perils with living off the land and being at one with nature. The movie is wonderfully filmed and has an incredible soundtrack – well worth a watch. 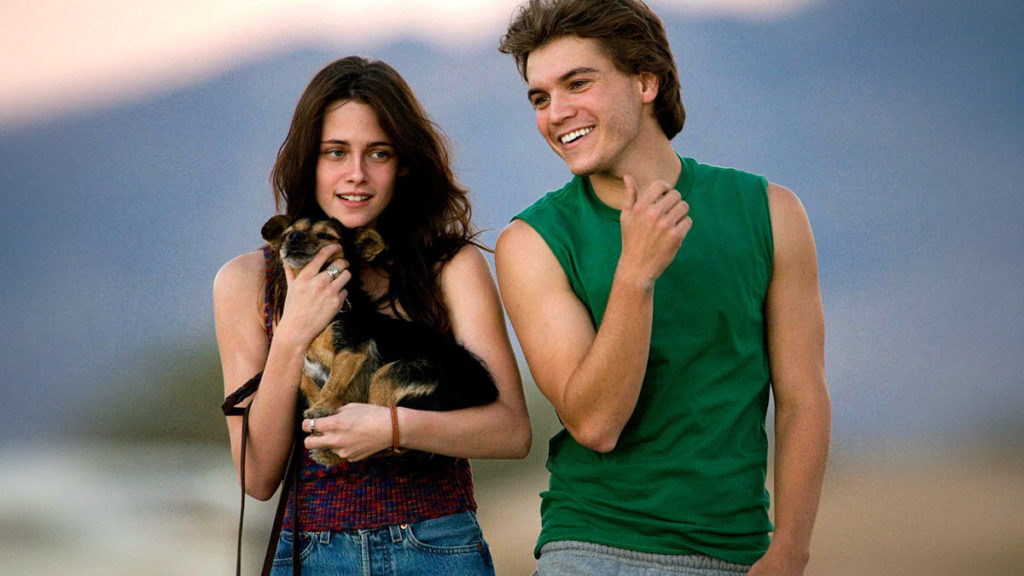 This movie follows George Clooney who plays a corporate downsizer, and his experiences with work, as well as the lonely isolation of his constant travels. The movie co-stars Anna Kendrick, and Danny McBride. The movie was released to critical acclaim and received 6 Academy Award nominations. The movie eloquently captures the mundanity, but also the freedom that can be found with a life of travel. This is definitely a movie you should check out, but, it’s also going to make you want to get on a plane and go traveling.

It’s a movie about travel, but not as you know it. Chris Nolan’s magnum opus revolves around space travel, specifically time and space, as astronauts travel through a wormhole to try to find a new planet for mankind. If you’ve not seen Interstellar, you need to get it on your watch list. But, make sure you can give it your full attention because the movie is pretty complex in places. That being said, it’s one of the most intelligent and visually stimulating movies you’ll see.

At the more comedic side of the spectrum, we have Road Trip, a college road movie directed by Todd Phillips (The Hangover). The movie follows Josh and his roommates as they take a trip to his girlfriend’s college after he accidentally mails her a VHS of him with another girl. Yes it’s crass, and a little crude, but it’s also a lot of fun, and the characters all wind up finding out a thing or two about themselves in the process. 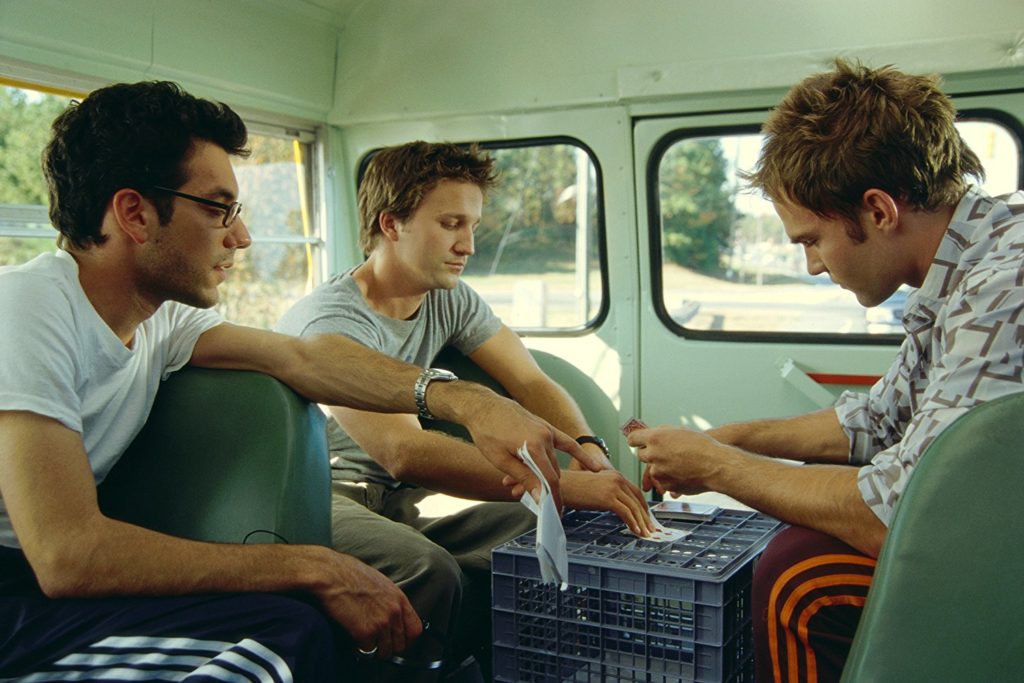 These are a few of the best flicks on Amazon Prime that you can watch about traveling. They all contain some stunning visuals, with an important moral message. Traveling is always fun, and a great way of seeing the world, or your home country. And, when you watch movies about travel you get to experience that adventure alongside other people as well.

6 UCLA furious over LAPD using Jackie Robinson Stadium as a...