One of the oldest contestants on “The Amazing Race,” Donald Anthony St. Claire, died at his Northern California home at the age of 87, The Post can confirm.

St. Claire, a renowned doctor and “true renaissance man,” passed away Aug. 31, according to his online obituary. His son, Greg, told TMZ in a story posted Saturday that his death came as a shock — a “heart issue” is suspected.

St. Claire and his wife, Mary Jean, participated in the sixth season of the long-running CBS reality series. They were known as the team of “Grandparents” when the show aired in 2004.

During the competition, Don was 69, and Mary Jean, an interior designer, was 65. They had been married 20 years at the time, after meeting while married to other people, according to CBS. 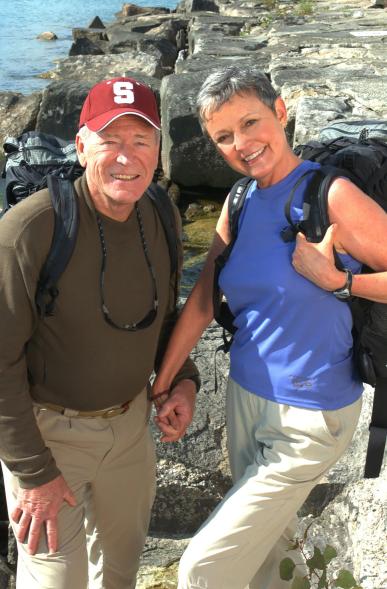 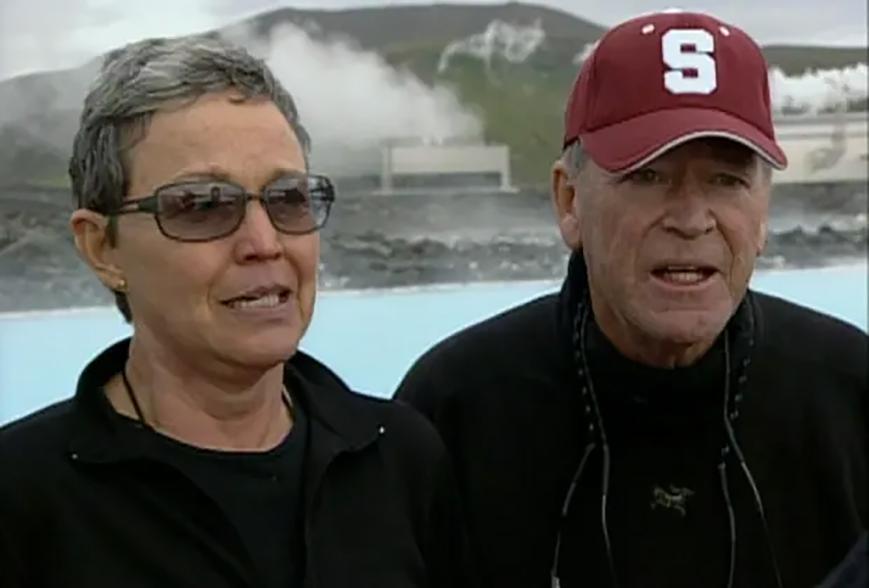 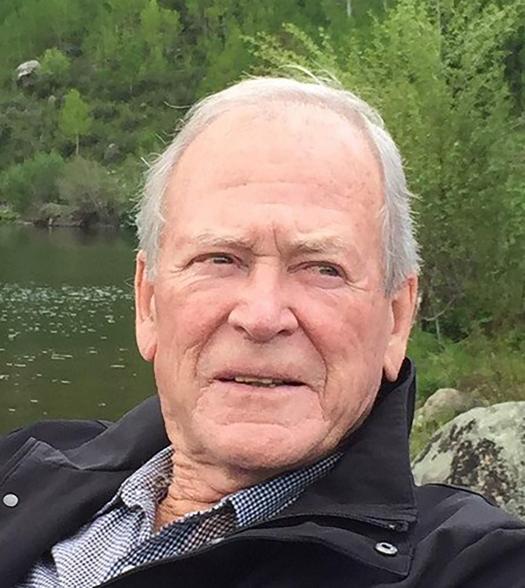 In their show biography, the network revealed the couple had once survived a near-death experience when their boat carrying eight people capsized in the South Pacific, throwing Don onto a coral reef and Mary Jean into the water.

The locals reportedly held a memorial service for them, thinking there was no way they would emerge from such a tragedy.

On “The Amazing Race,” the pair ultimately struggled to keep up with the younger teams. They were eliminated in Germany, coming in eighth place.

Off screen, St. Claire practiced internal medicine in the Palo Alto area for more than 40 years, serving on the clinical faculty of Stanford University.

“He was a true animal lover who adored his dogs, and a loving father who didn’t hesitate to end work early on Fridays to pull his kids from school for trips to Tahoe. He touched everyone who came into his path,” the obit read.

What Christmas movie should you watch based on...