Wilson’s review of the film, which also stars Maria Bakalova, Lee Pace, Rachel Sennott, and Pete Davidson, was somewhat negative, and it seems as though Stenberg had some choice words for the writer.

“The only thing that really sets ‘Bodies Bodies Bodies’ apart is its place in the A24 hype machine, where it doubles as a 95-minute advertisement for cleavage and Charli XCX’s latest single,” Wilson wrote in her review.

Wilson said that while the film — which boasts 89% on Rotten Tomatoes — is not “bad,” it’s certainly “not special.”

She then shared a screenshot of her DMs, with the alleged message from Stenberg.

“Maybe if you had gotten ur eyes off my t-ts you could’ve watched the movie,” the DM allegedly from Stenberg reads. 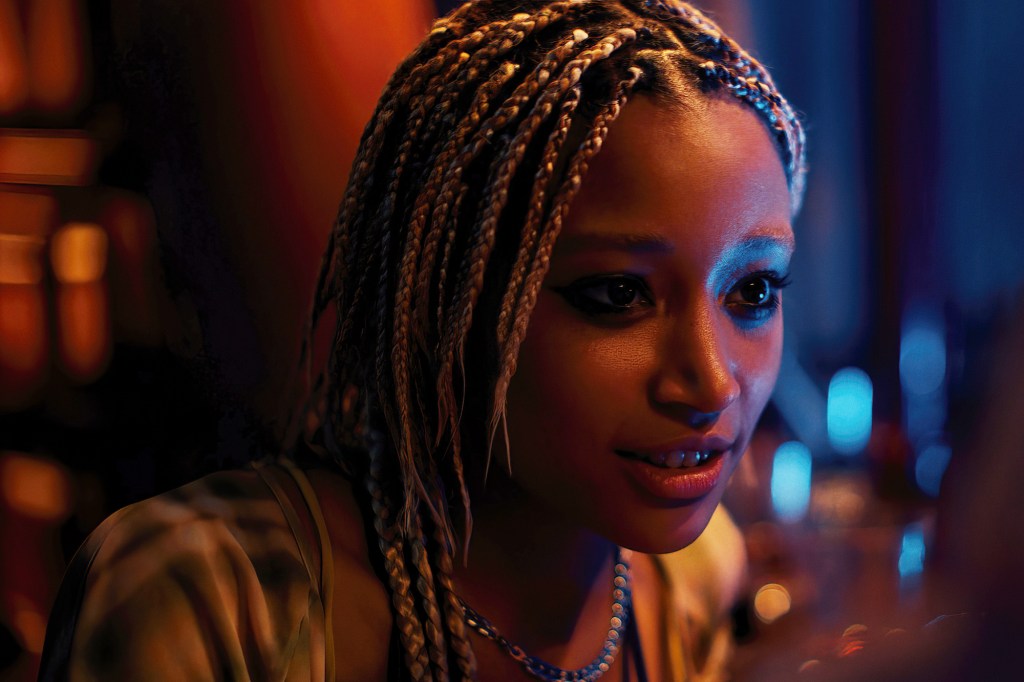 “Do you think she Instagram DM’d Alison Willmore, Justin Chang, and Anthony Lane like this or..,” Wilson tweeted alongside the screenshot, referring to the other critics who also reviewed the film. 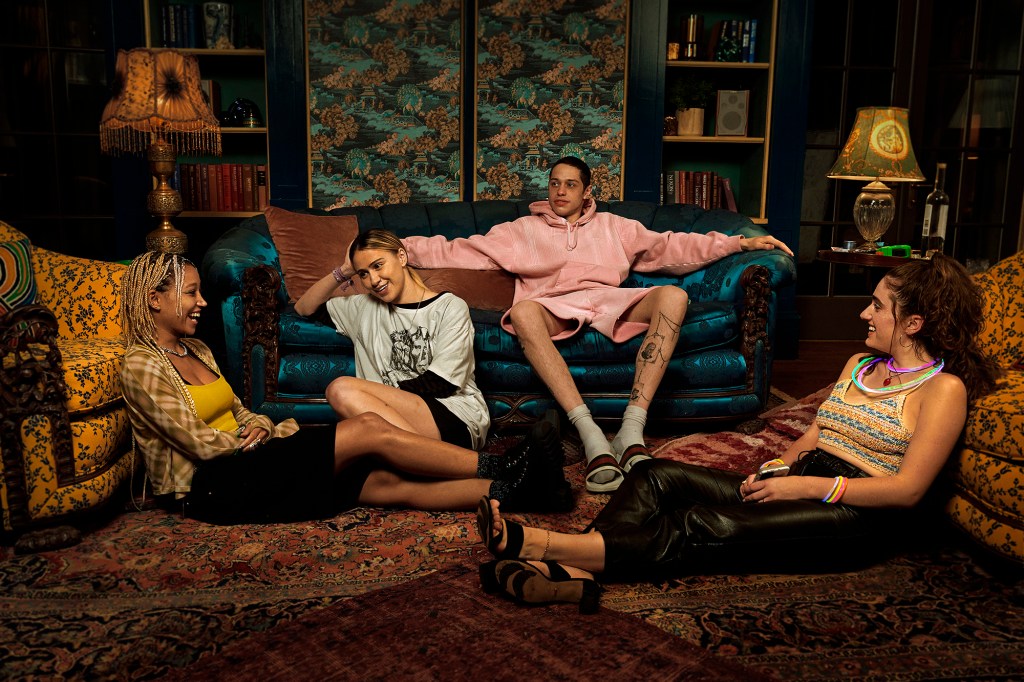 Stenberg stars alongside Maria Bakalova, Pete Davidson, and Rachel Sennott in the film.AP

“Always weird when the homophobia is coming from inside the house but this is something,” she wrote. 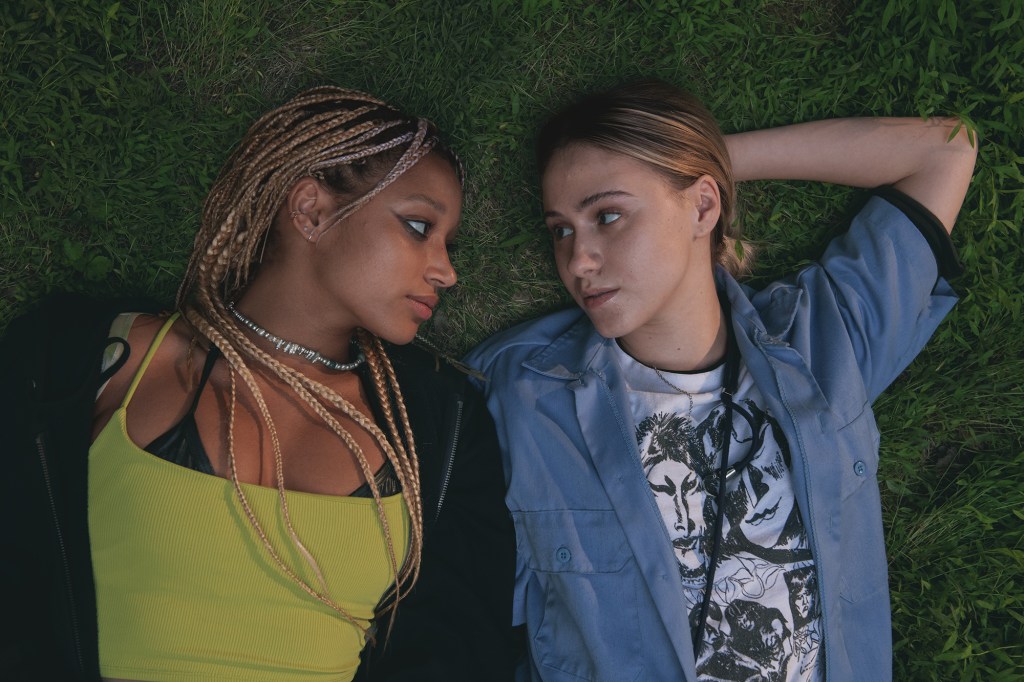 “Me: (spends one line of a 500-word review facetiously commenting on how A24 objectifies young women to sell content),” Wilson went on. “Random men on Twitter dot com and also, apparently, Amandla Stenberg: Local Dyke Cannot Stop Talking About Boobies.”

Stenberg’s reps did not immediately respond to The Post’s request for comment.

The Post’s review of the film garnered four out of five stars.