Amanda Seyfried recalls doing nude scenes at 19: ‘I wanted to keep my job’ Amanda Seyfried skyrocketed to fame in the mid-2000s with roles in “Mean Girls” and “Veronica Mars,” but she sure regrets her early roles.

Now 36 years old, the actress recalled the start of her career, calling out one uncomfortable incident in which she was naked on set as a teen.

“Being 19, walking around without my underwear on – like, are you kidding me? How did I let that happen?” Seyfried told Porter magazine without divulging which role it was.

The actress, who got her start on “All My Children” and “As the World Turns,” also got candid with Marie Claire in May about the creepy interactions she had with male fans after “Mean Girls” premiered in 2004.

Her character, Karen Smith, famously believed that she could predict the weather by holding up her breasts, an anecdote Seyfried said men would use as a pickup line. 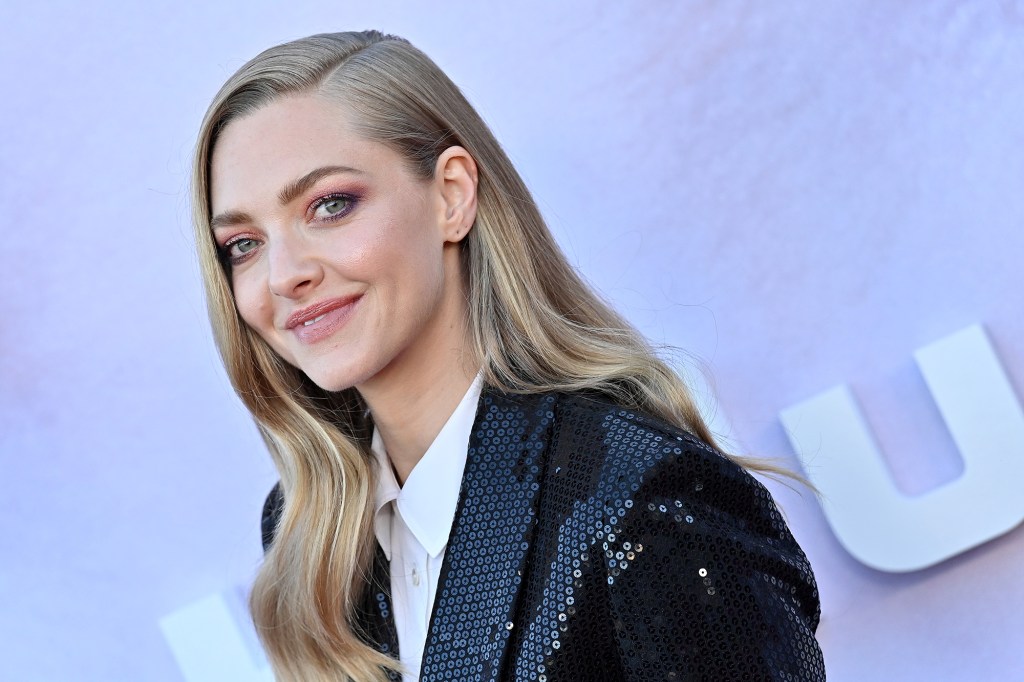 The “Mank” star recalled earlier this year how she didn’t want to be stereotyped as a “pretty blonde” archetype.FilmMagic

“I always felt really grossed out by that,” Seyfried noted. “I was like 18 years old. It was just gross.”

She also recounted the early fear of being typecast as the “the pretty blonde” character — however, her worries were avoided when she scored the role of Sarah Henrickson in the 2006 HBO drama “Big Love.” 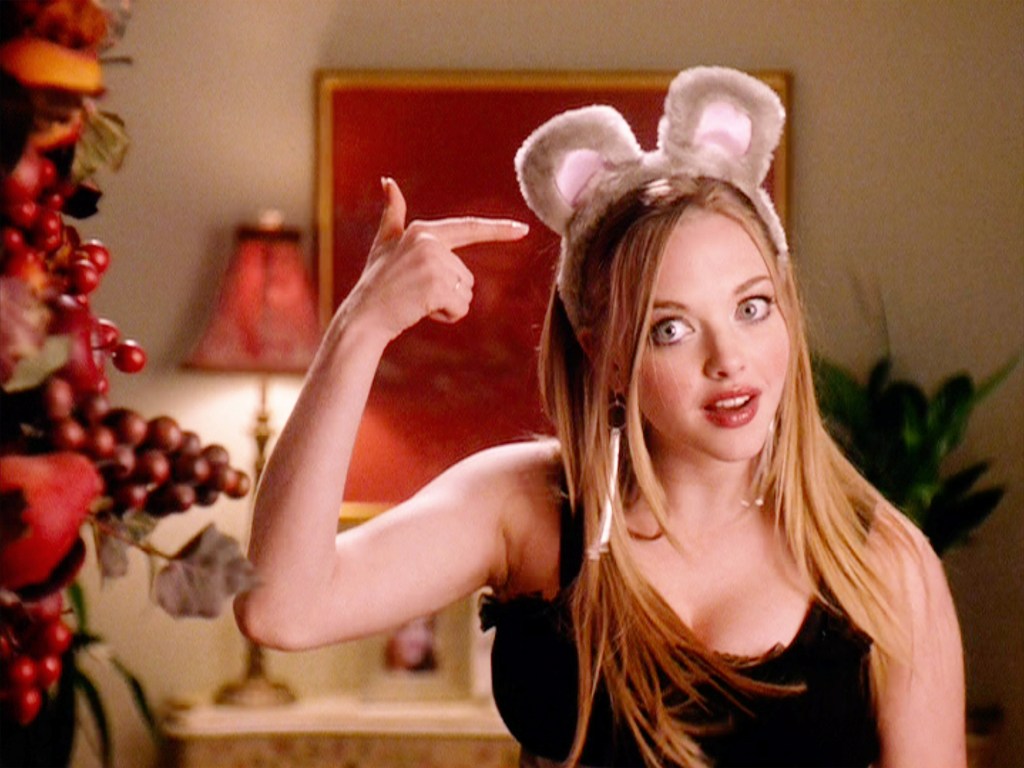 Seyfried’s role as the dimwitted blonde Karen Smith in 2004’s “Mean Girls” shot her into instant fame.CBS via Getty Images

“Luckily, I then had opportunities that went a different way pretty quickly, and I’m grateful for that,” Seyfried added.

Now, she’s finally feeling respected after two decades in showbiz, telling Porter it’s all thanks to getting older.

“There’s a respect level that I have never felt so fully around me,” she said. “It has nothing to do with any level of fame or recognition or critical acclaim. Whatever it is, it’s not because of ‘Mank,’ it’s not because of ‘The Dropout,’ it’s not about having seen my movies. I’m respected because I’m 36 years old and I know who the f–k I am.” Olivia Newton-John’s niece says she was...