“Jeopardy!” is back for its monumental 38th season with a host that viewers thought they got rid of — and a tear-jerking tribute to its late beloved host.

Former executive producer and would-be host Mike Richards’ episode aired Monday in a pre-recorded segment. He hosted the show just before his ousting when some controversial comments he made in the past came to light.

But rather than lead with scandal, the game show opened the episode with a sweet tribute to late longtime host Alex Trebek.

“Earlier today, with Alex’s wife Jean, son Matt, and daughters Emily and Nicky, we dedicated the stage in his honor,” announcer Johnny Gilbert said. “It will now forever be known as the Alex Trebek Stage.”

Trebek passed away in November at 80 from pancreatic cancer. 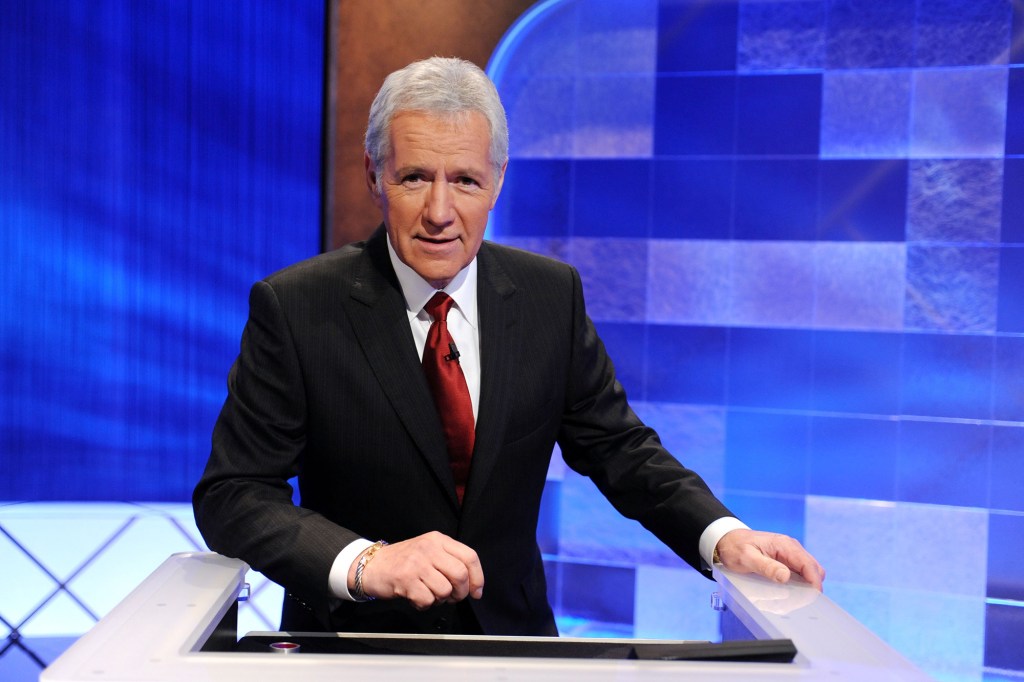 Alex Trebek hosted “Jeopardy!” from 1984 until his passing.Getty Images

After the announcement, the game commenced with Richards, 46, leading the show.

“We are in the presence of a champion in the midst of a historic run,” Richards said. “Matt Amodio is the third-highest ‘Jeopardy’ money winner in regular-season play … For the first time from the Alex Trebek Stage, let’s play Jeopardy!”

On Sept. 7, new contestant Samit Sarkar tweeted that he has “the dubious distinction of being 1 of the 11 contestants in history to have taped with Mike Richards as ‘permanent’ host.” He also alleged that the game show fixed a tradition amid Richards’ controversy.

“‘Jeopardy’ contestants usually get two photos — one with the host + a headshot. We each took a photo with Mike, but were only sent the headshot! I’ll have more to say later,” he wrote. 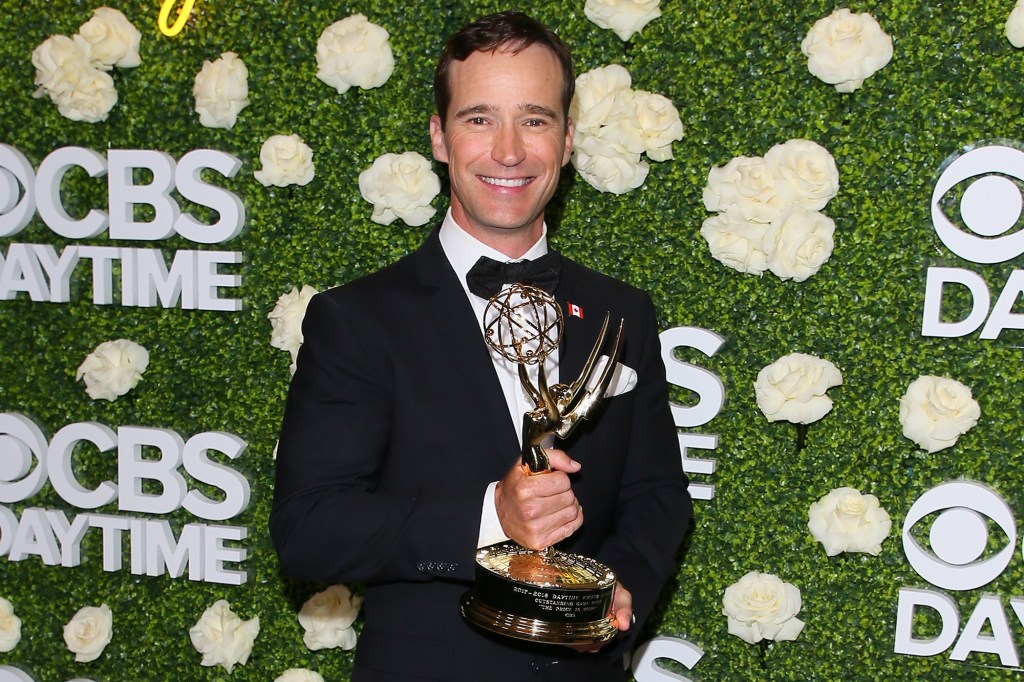 Current champion Matt Amodio spoke to the Washington Post and revealed he’s not bothered by the hosting debacle.

“Frankly, the last thing I’m thinking about when I’m in the middle of a game is who’s hosting,” he said. “I’ve had people say, ‘Oh man, you’ve moved on to your fourth host, that has to be difficult.’ And I would say, ‘Well, you’re right, but I didn’t even realize that, necessarily.’ Cause I’m trying to pull these really obscure facts out of my brain, and that takes all the mental energy I can afford at the moment.” 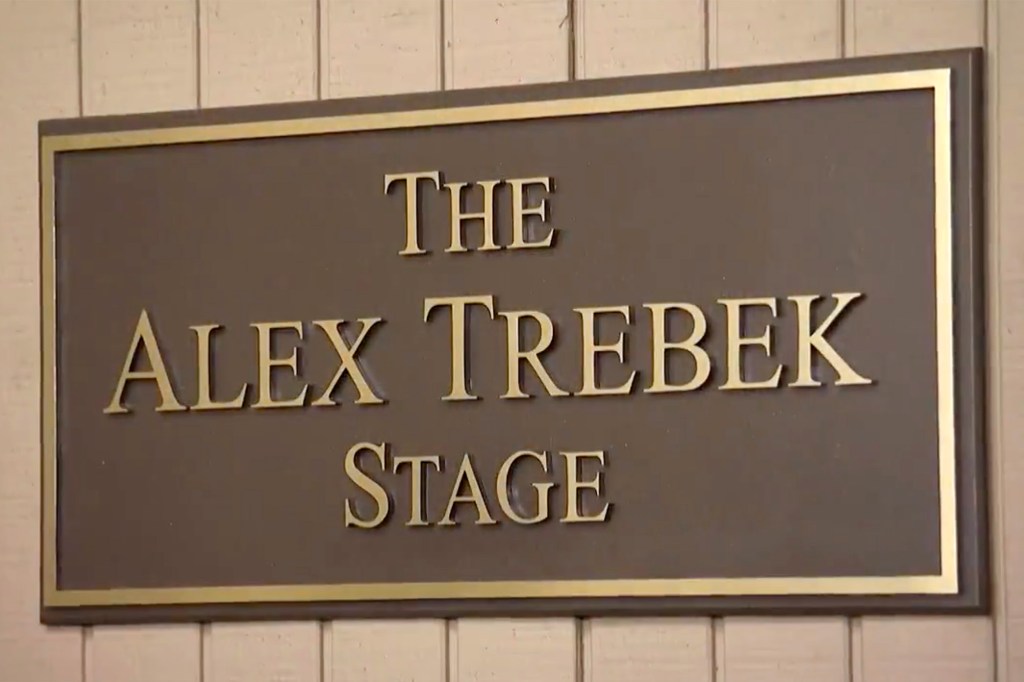 “Jeopardy!” renamed its stage after the iconic host.Twitter

Episodes that Richards taped earlier this year while he was still in the spotlight will air as planned. Mayim Bialik will fill in as a replacement for him for the time being. He was booted as producer and host from the show in August after his sexist remarks toward women resurfaced. ‘Anti-sex’ Olympics beds to be used for...