Alex Rodriguez’s girlfriend Kathryne Padgett squeezed in an ab workout during a recent trip to the ballpark.

Padgett, a Texas-based fitness enthusiast and a former college soccer player, did some core exercises Wednesday while sitting on the grass at The Battery in Atlanta, which is located near Truist Park, the home of the Braves.

“Can’t think of a better time/place to do some ab work,” the 25-year-old Padgett captioned an Instagram Story, which featured her doing scissor kicks on her back with her arms outstretched. 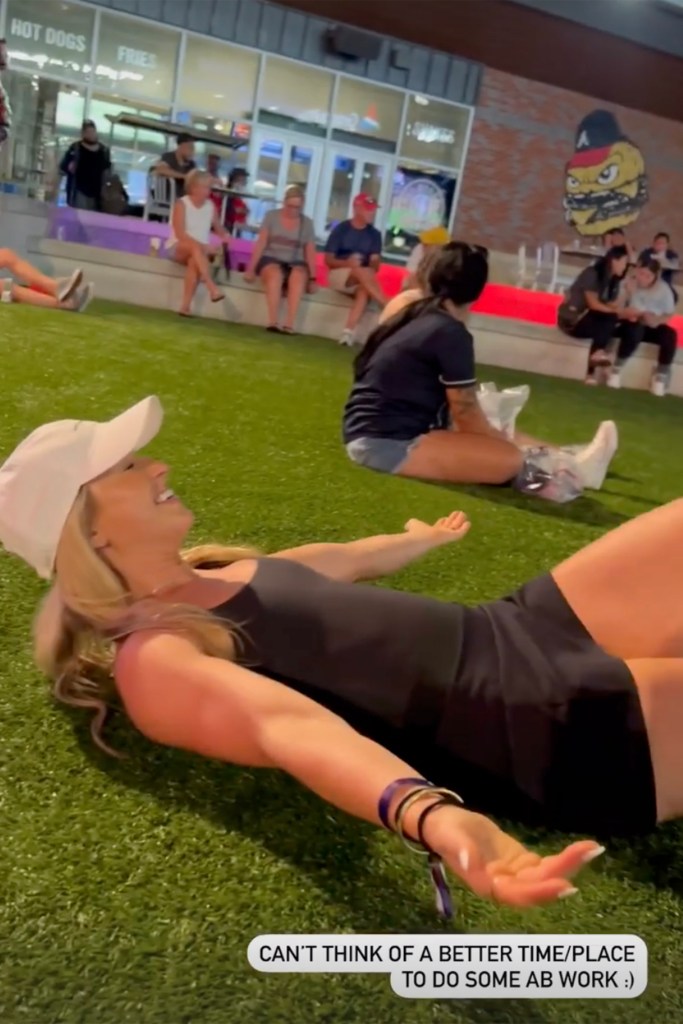 Kathryne Padgett squeezed in an ab workout during a recent outing to The Battery in Atlanta on Wednesday.Instagram 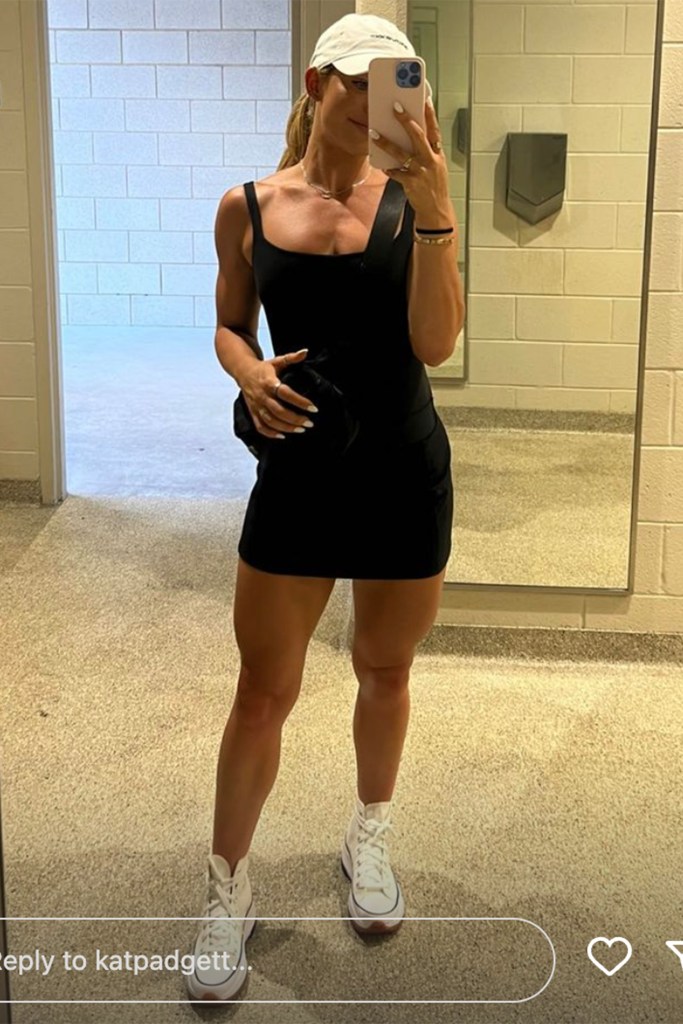 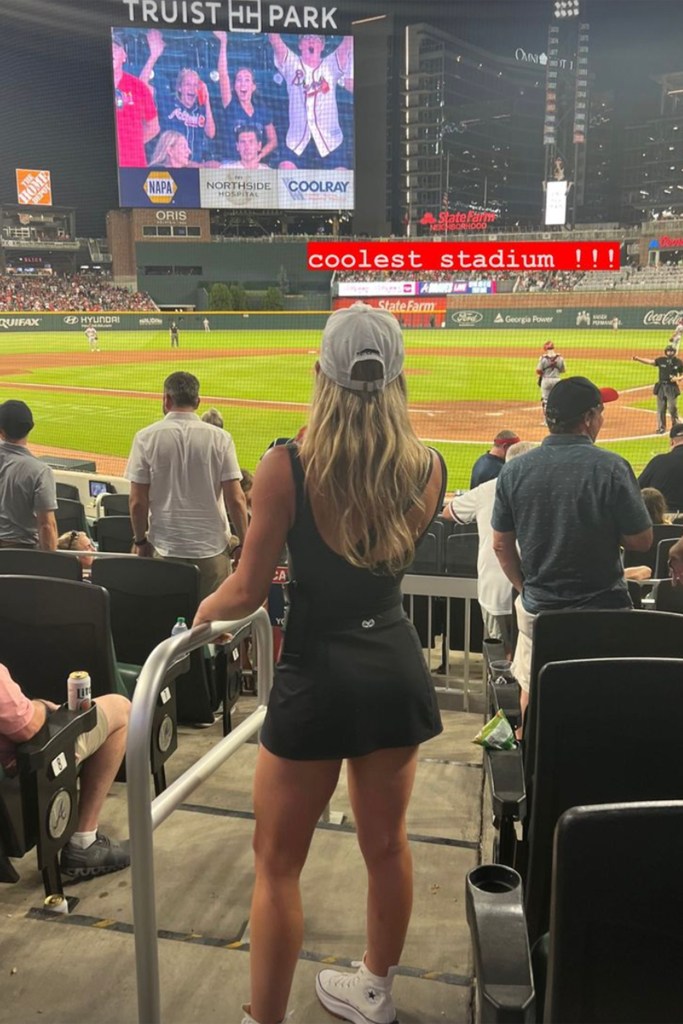 Padgett, a former NPC [National Physique Committee] competitor, also shared clips on her Instagram Story as she roamed around The Battery, as well as from inside Truist Park, which she described as the “coolest stadium!!!”

The Braves put on a show for Padgett on Wednesday, defeating the Cardinals, 3-0.

Padgett is enjoying her time back home stateside following an epic European adventure with Rodriguez, 46, last month. The twosome, who were first linked earlier this year, made stops in Italy and Spain in recent weeks. 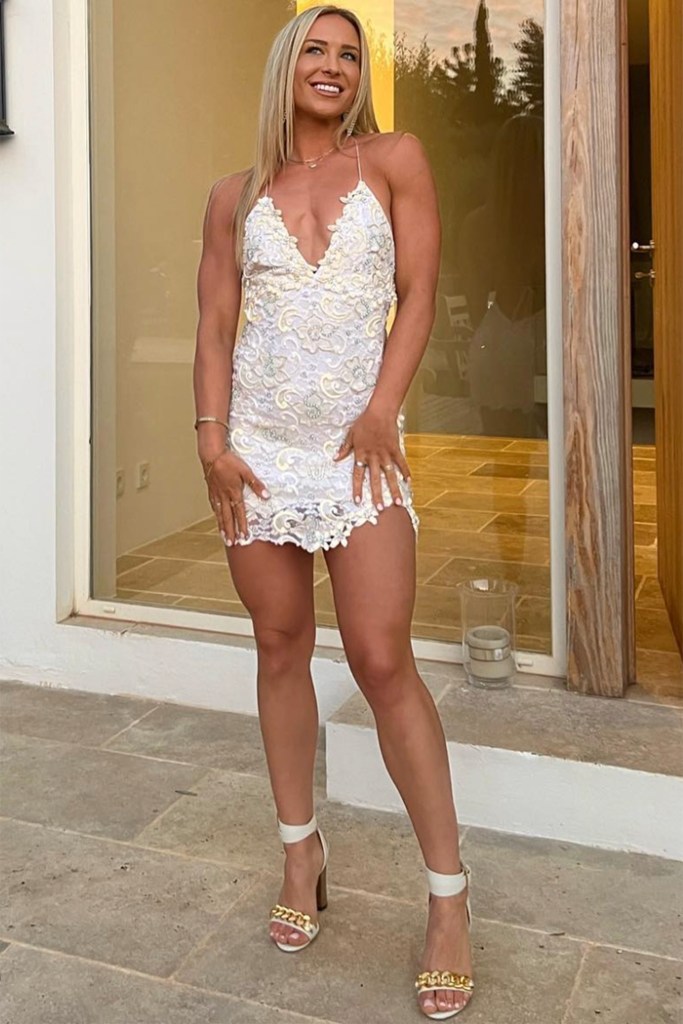 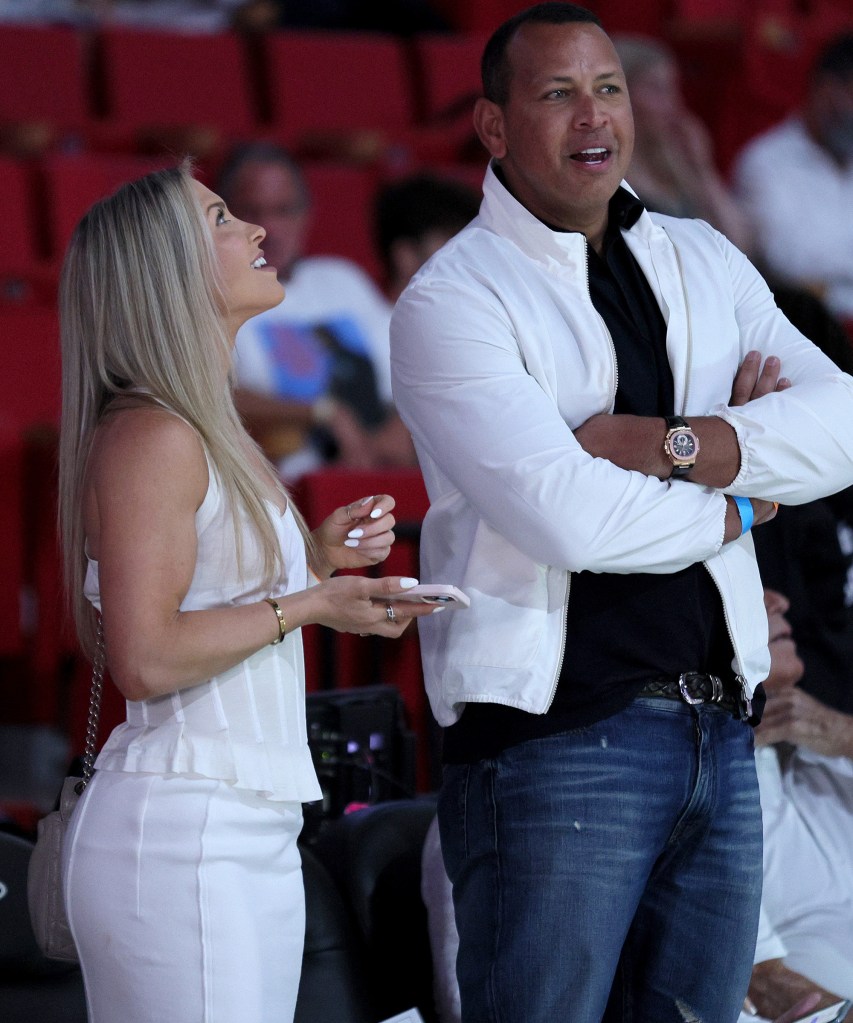 Kathryne Padgett and Alex Rodriguez took in an NBA playoff game in Miami back in May.Getty Images

“Kathryne’s a great girl, but they’re not serious,” a source told Page Six in June — after the two were spotted kissing on the dance floor at Taverna Anema e Core in Capri.

Rodriguez, a part-owner of the Timberwolves, was first linked to Padgett in January. His outing with Padgett at a Packers game came months after splitting from his ex-fiancée, Jennifer Lopez.

In addition to Padgett, Rodriguez was also joined in Europe by his two daughters, Natasha, 17, and Ella, 14, whom he shares with his ex-wife, Cynthia Scurtis. Did Anyone Win The Powerball? July 6 Winning... Baker Mayfield and wife Emily kiss on their way...