Alex Rodriguez details his Mets vision had he become owner We may never know what an Alex Rodriguez-owned Mets team would look like after he and his former flame Jennifer Lopez lost the bidding to Steve Cohen.

However, on Tuesday’s episode of The Post’s “The Show” podcast with Joel Sherman and Jon Heyman, Rodriguez revealed some of the people he would have hired for his coaching staff.

“It’s good to know that we had a lot of similar thoughts in thinking about analytics and leadership,” Rodriguez said of he and Cohen. “Buck Showalter was gonna be my guy. David Cone would’ve been my pitching coach. I would’ve definitely had Al Leiter involved.”

That would have displaced the Mets current pitching coach Jeremy Hefner. The former Met pitcher has been a big influence on the team’s pitching performance the last three seasons. Rodriguez also mentioned trying to bring Keith Hernandez, Rodriguez’s favorite player, out of the booth and back into the dugout. 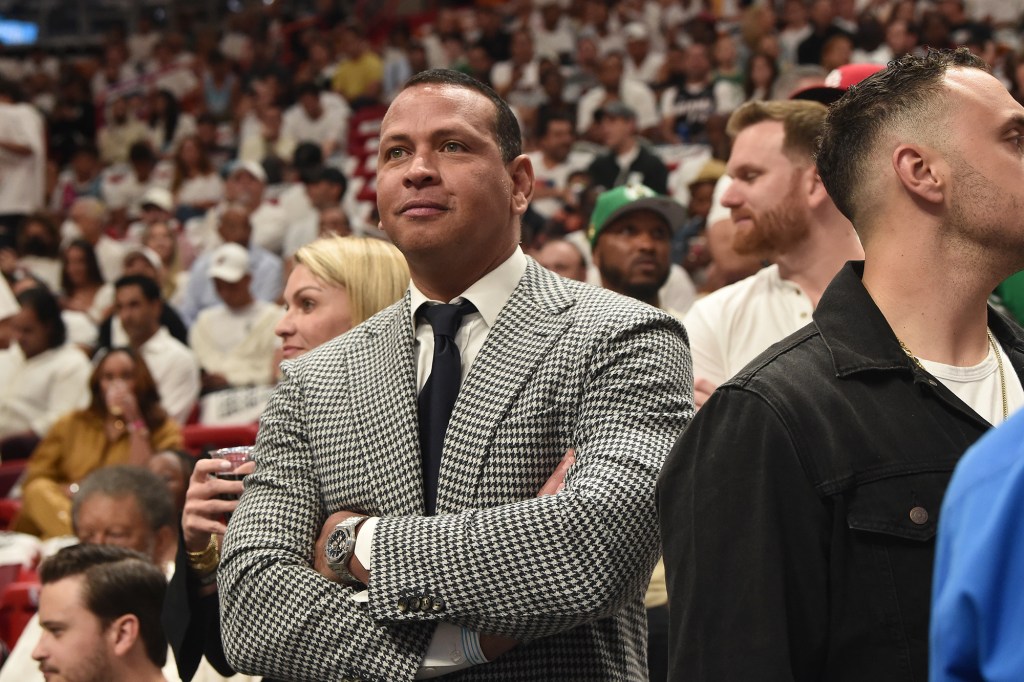 No player names came up, but Rodriguez did explain how valuable his pursuit of the Mets was to him.

“For me, personally speaking, it was a very worthwhile journey and a very educational process,” he said. “I’m glad I did it. I think we were in the running. I think we were second winners.” 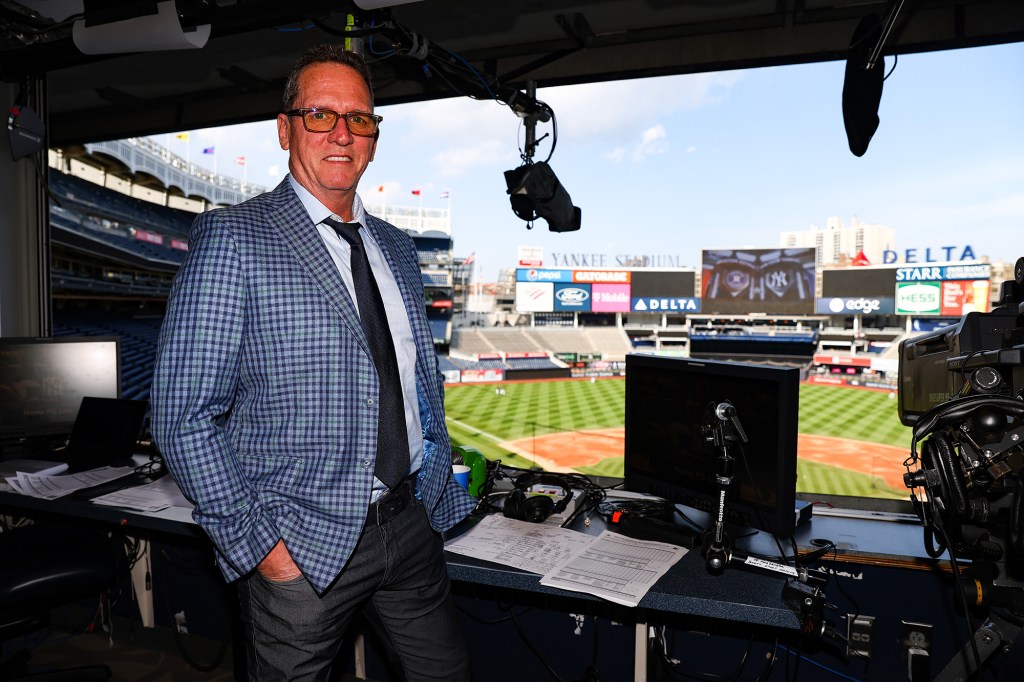 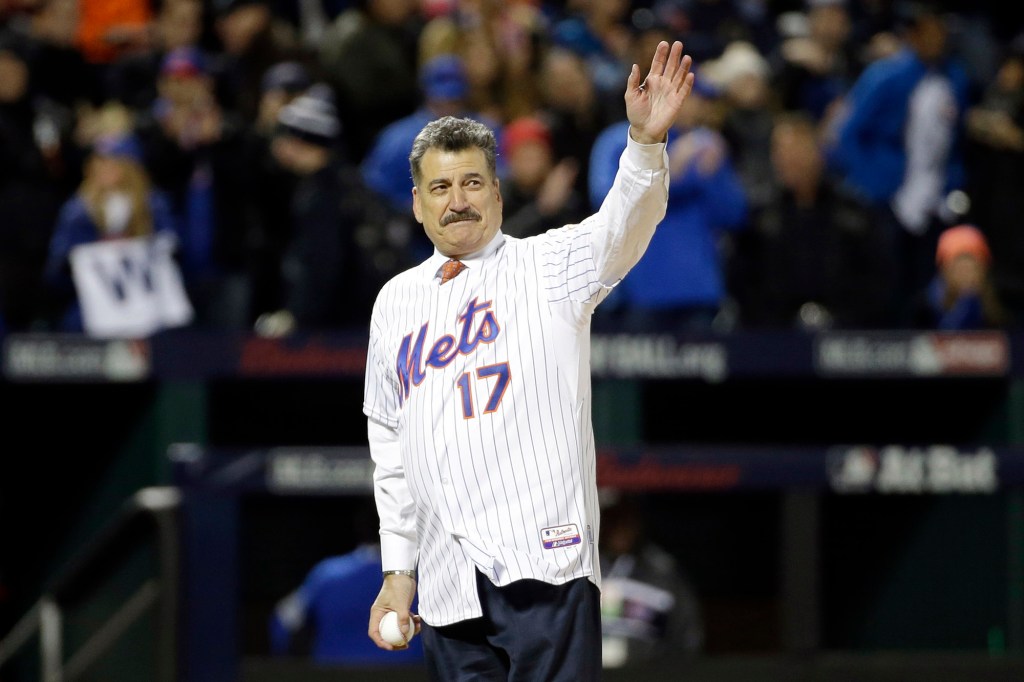 For more on Rodriguez’s thoughts on the Mets, listen to the full episode of “The Show” podcast above.