Alec Baldwin mocked for yelling at staffer in Spanish: ‘And they said comedy was dead!’

Alec Baldwin is being mocked after he was caught yelling at an apparent employee in Spanish during an Instagram live with Woody Allen Tuesday.

Baldwin was interviewing the controversial filmmaker in a livestream during which tech issues plagued the chat, with Wi-Fi apparently dropping out multiple times.

After the screen froze mid-chat, Baldwin got off the couch and could be heard yelling at someone off-screen in Spanish, which was later translated to be requesting the dogs to stop barking.

It both baffled and amused viewers online, with native Spanish speakers claiming they found it difficult to understand what Baldwin was saying. 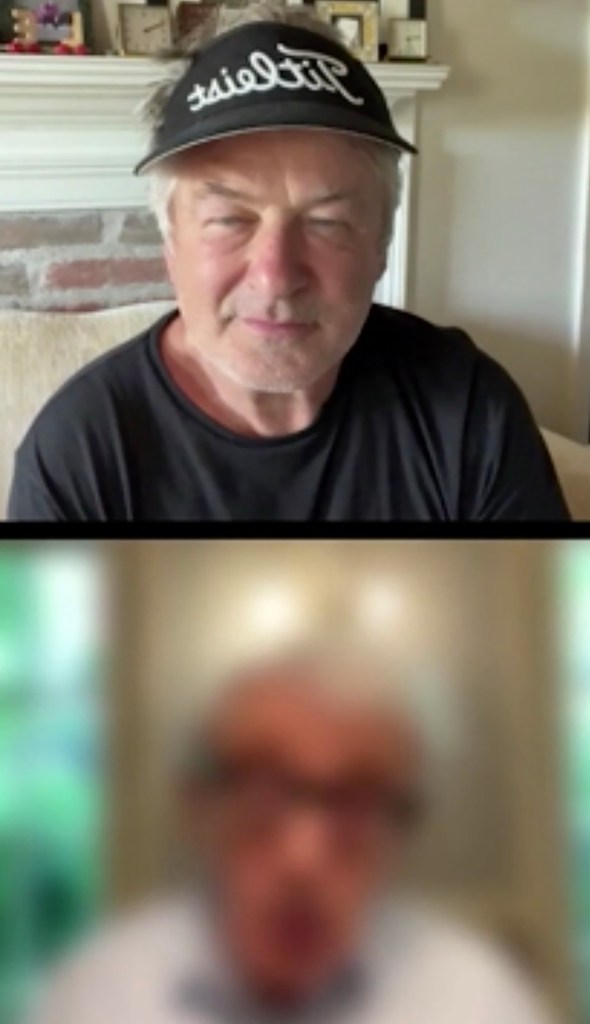 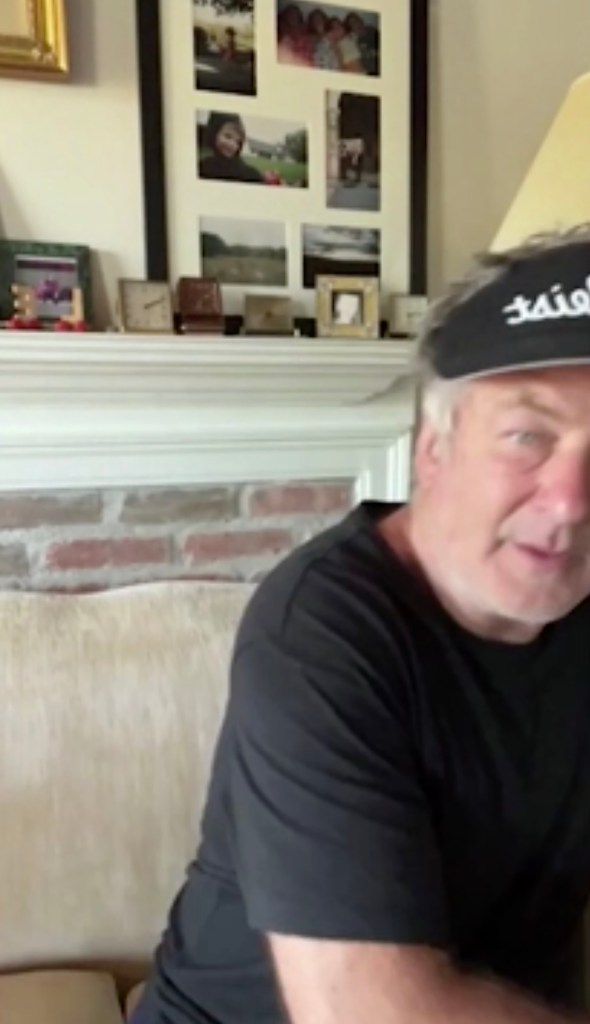 Baldwin then got up from the couch and was heard yelling at someone off-screen in Spanish.@alecbaldwininsta 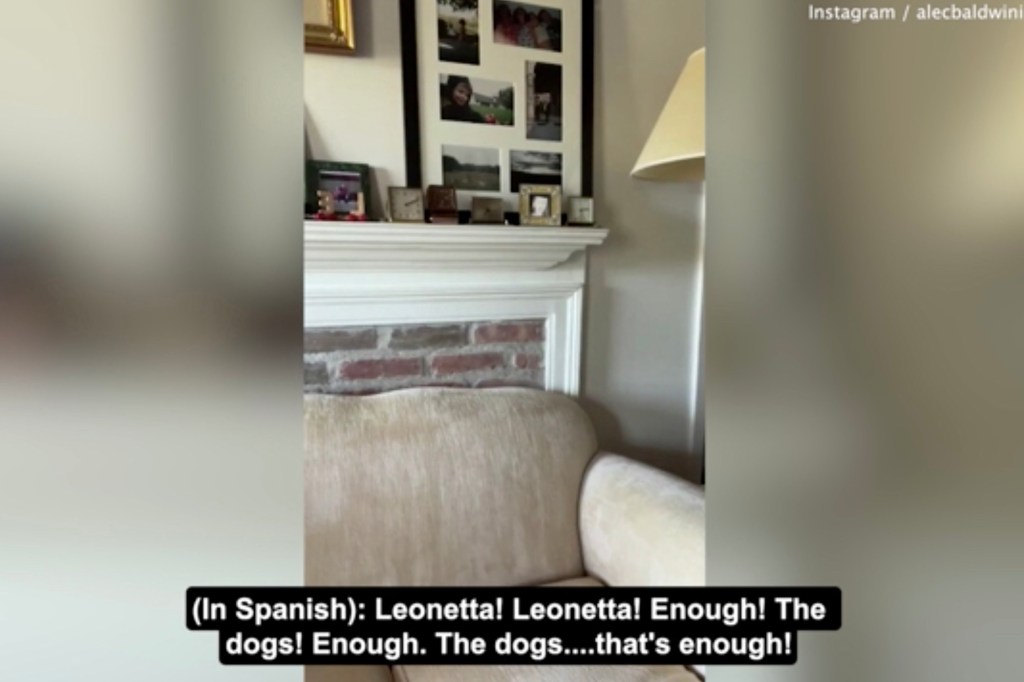 “Inexplicably interviewing Woody Allen on Instagram Live, watching as Woody loses Wi-Fi, and then getting up to yell something in Spanish that I a native Spanish speaker can’t understand has surpassed Schweddy Balls as the new funniest thing Alec Baldwin has ever done. God tier,” Spanish-speaking comedy writer Alexis Pereira tweeted.

Inexplicably interviewing Woody Allen on Instagram Live, watching as Woody loses Wi-Fi, and then getting up to yell something in Spanish that I a native Spanish speaker can’t understand has surpassed Schweddy Balls as the new funniest thing Alec Baldwin has ever done. God tier. pic.twitter.com/C3a5tzvzmt

“I was morbidly curious about this, so I put it on in time to see Alec Baldwin yelling at his housekeeper in Spanish to fix Woody Allen’s wi-fi connection,” journalist Matt Jacobs wrote.

“Why is this interview happening, and why is Alec wearing a visor for it,” Laura Bassett tweeted.

“A cursed interview,” another user declared, with another joking, “And they said comedy was dead!!!!!”

Other users criticized the actor’s decision to not enable comments on the livestream.

Baldwin, 64, came under fire when he said he was interviewing alleged abuser Allen, 86, especially as the investigation for his accidental shooting of his late “Rust” colleague Halyna Hutchins in October last year remains ongoing.

“Like Baldwin’s career isn’t already hanging by a thread. What a dumb way to completely destroy it,” said one apparent non-fan before the livestream aired. “Remember when Alec Baldwin literally killed a crew member on a set last year, faced zero repercussions, and is now … promoting a special interview he’s doing with … Woody Allen?” another offered. “That’s literally all you need to know about the film & TV industry.”

Elsewhere in Tuesday’s discussion, Allen suggested that he had plans to end his decades-long directing career.

“A lot of the thrill is gone,” said the Oscar-winning “Manhattan” filmmaker. “It’s not the same … It’s not as enjoyable to me.” TikTok stars whine about burnout, fight to be...