The actor’s newest memoir “Baggage: Tales from a Fully Packed Life,” is full of juicy tales from his life in showbiz. One story, in particular, involves Lange, a nude scene and her so-called “fantastic boobs.”

Following their light-hearted convo, the actors had to film a nude scene in which the “Good Wife” star was directed to put his hand on her breasts.

In his book, Alan recalled that he remembered telling Lange, “I don’t know what you’re talking about, Jess.’ You have fantastic boobs.” 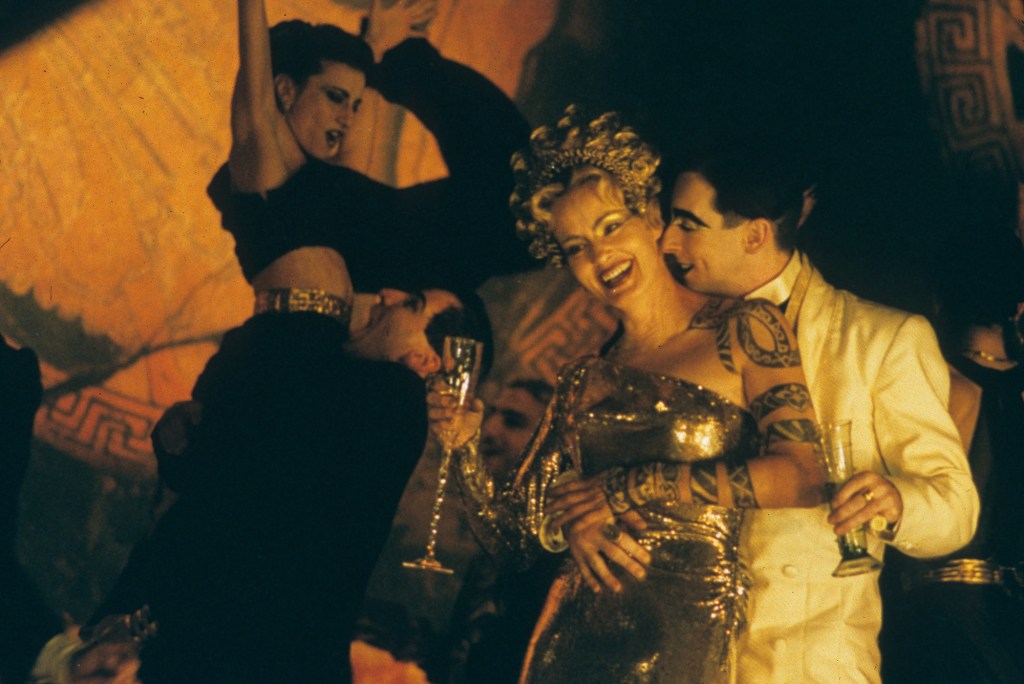 ‘“Oh, honey,” the “Tootsie” actress quipped at the time. “If your hand wasn’t there that thing would be halfway round my back.'” 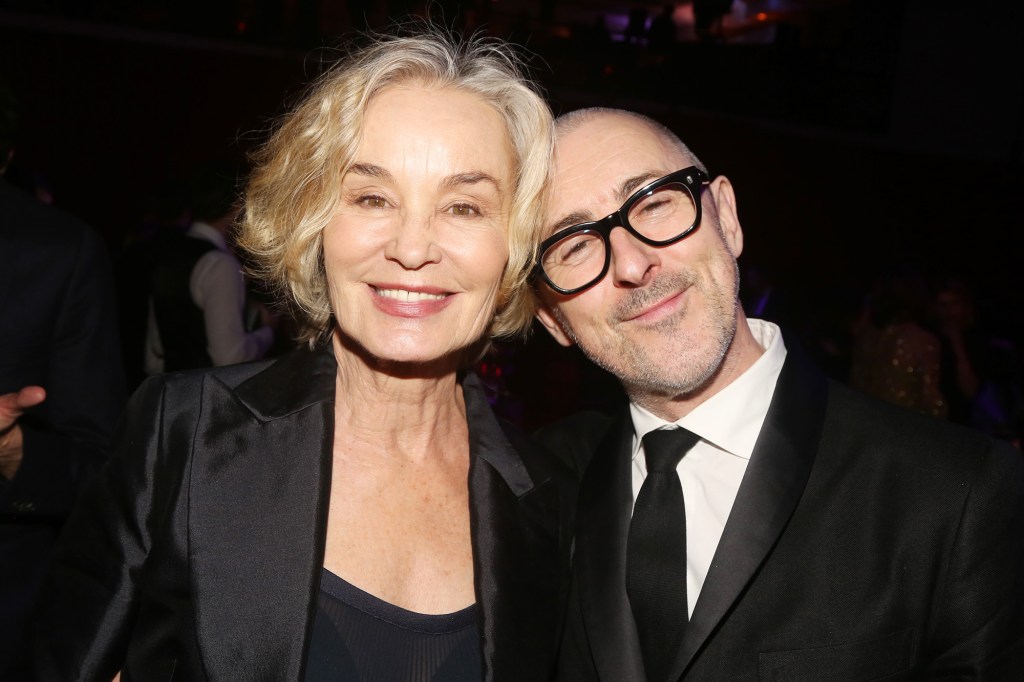 “‘Oh my God,’ I whispered to Glenda. ‘We’re at JLo’s wedding reception!'” he wrote in his book. “And indeed, as the happy couple began to cut the cake, we were encouraged to raise our glasses in a toast, and Donatella shouted, ‘To Jenneefer and Crees!.’ 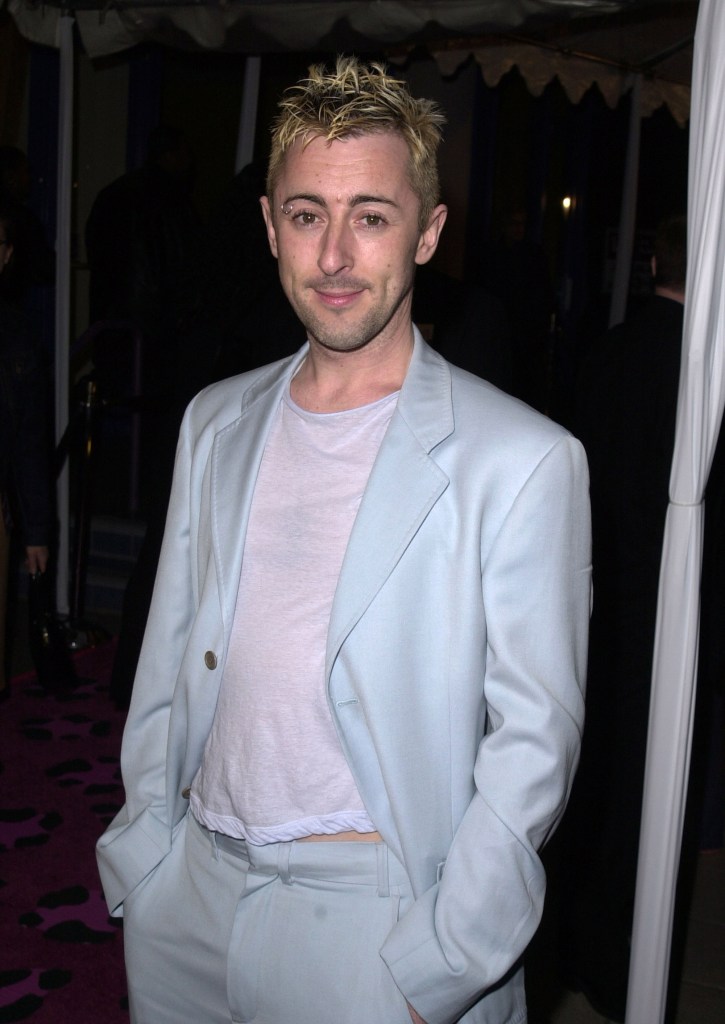 Cumming’s book, “Baggage: Tales from a Fully Packed Life,” is on bookshelves now.WireImage 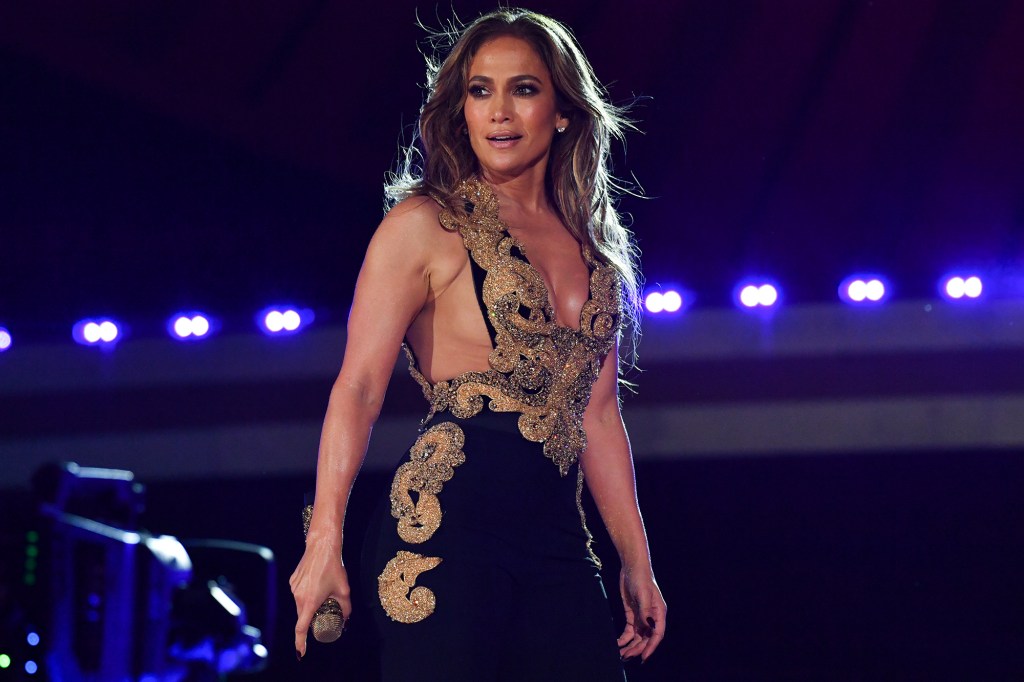 Realizing his little snafu “twenty years later,” the “Spy Kids” actor wrote in his memoir, “having done some online research in order to remember which particular J. Lo song it was I liked all those years ago, that I have discovered the video I described in such glowing detail to the groom was not in fact the one he directed at all.”

“An easy mistake to make perhaps, but nonetheless, no doubt a doubly bitter pill for Cris to swallow considering I was congratulating him, at his wife’s behest, for something he had not only not done, but which was actually the work of the legendary photographer Herb Ritts,” he said.

“Baggage: Tales from a Fully Packed Life” is on bookshelves now. Keith Urban was judgmental about Nicole...