Adrian Peterson in talks for boxing showdown versus Le’Veon Bell Two NFL superstars are allegedly taking their ground-and-pound talents to the boxing ring.

Adrian Peterson and Le’Veon Bell are reportedly “in talks” to square off in a boxing match at Crypto.com Arena on July 30, according to TMZ Sports.

Bell, 30, first revealed his plans to enter the ring last month, when he announced he would be fighting a then unnamed opponent on the undercard of YouTuber Austin McBroom’s Social Gloves event. Now it seems Peterson, 37, is up to the challenge.

If this fight were to materialize, it would feature two of the most decorated running backs in recent memory.

Peterson began his dominant NFL career with the Minnesota Vikings in 2007, where he accumulated four first-team All-Pro nominations, seven Pro Bowl appearances and the 2012 league MVP award. After departing the Vikings in 2016, Peterson has gone on to suit up for six other teams, most recently the Seattle Seahawks and Tennessee Titans in 2021.

Bell first turned heads while playing for the Pittsburgh Steelers from 2013 to 2018, during which the star running back was named a two-time first-team All-Pro and three-time Pro Bowler. Despite sitting out the 2018 season amidst a contract dispute, his strong play earned him a four-year, $52.5 million contract with the New York Jets in 2019. However, Bell was never able to return to his once-dominant form, ultimately being released by the Jets and bouncing around several organizations, the latest being the Baltimore Ravens and Tampa Bay Buccaneers in 2021. 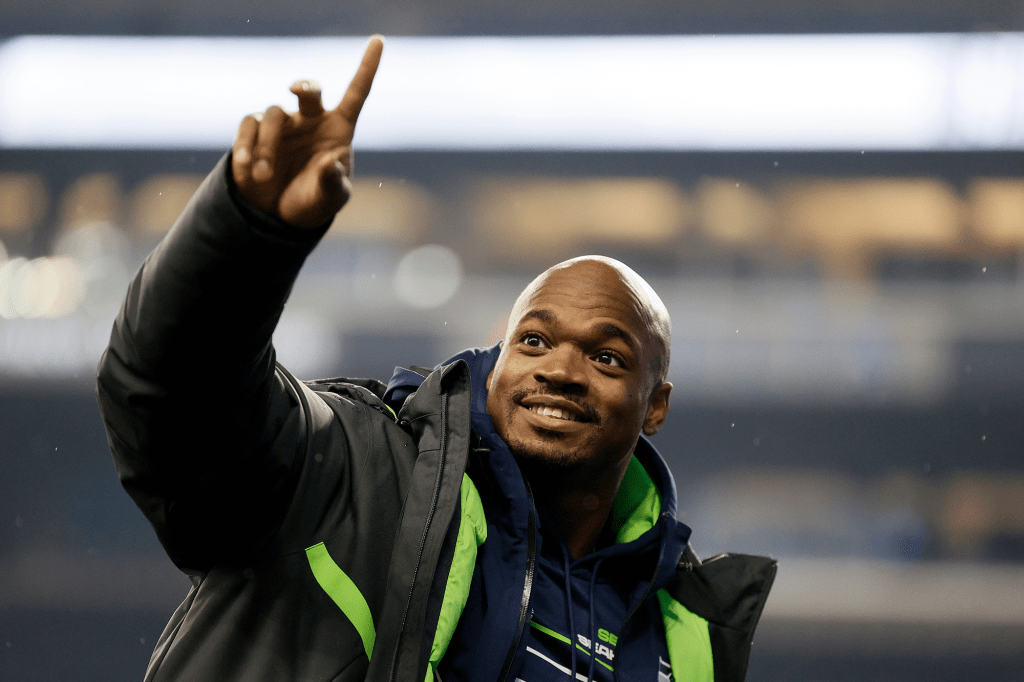 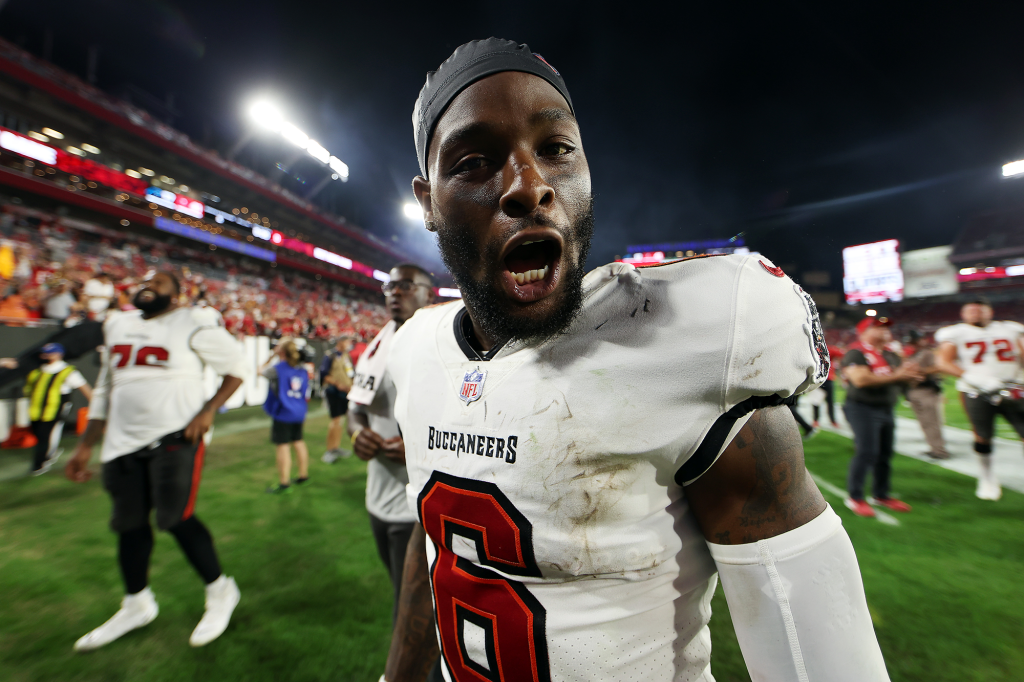 Bell first turned heads while playing for the Pittsburgh Steelers from 2013 to 2018, during which the star running back was named a 2-time first-team All-Pro and 3-time Pro Bowler.Getty

A bout between the two superstars would likely be an even matchup – both competitors stand at 6-foot-1 and have never professionally sparred. They would be joining an already star-studded undercard featuring the likes of ex-NBA player Nick Young, rapper Blueface and YouTuber AnEsonGib.