Addison Rae may have been temporarily banned from TikTok, but fans will soon be seeing far more of her on Snapchat.

The superstar influencer, 21, has inked a deal with the social media company to star in her own unscripted series, “Addison Goes Home.”

The show will revolve around Rae returning to her home state of Louisiana for the first time since she relocated to LA to pursue a career in showbiz, according to Variety.

The Lafayette-born beauty will introduce viewers to the cultural quirks of the Bayou State, and she will presumably meet with members of her family.

Other details surrounding the original series are scarce. The length and number of “episodes” is unknown, and it is not clear how frequently they will be released on Snapchat.

News of the deal was made Monday. Rae boasts 16 million followers on Snapchat. She is far more famous on TikTok, where she boasts a a whopping 85.2 million fans. 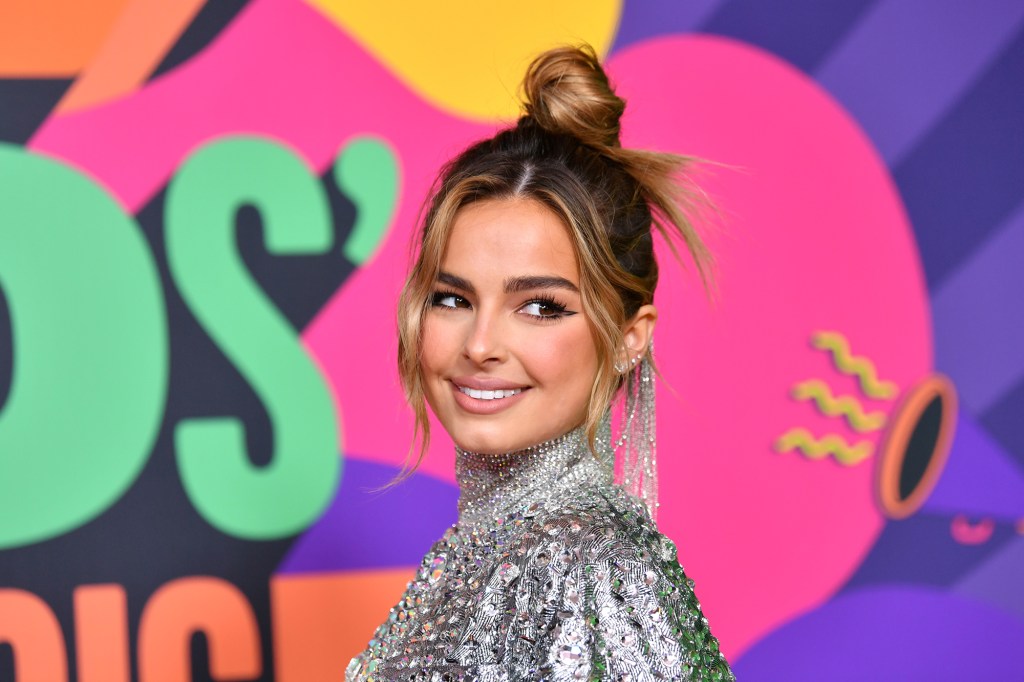 Rae boasts 16 million followers on Snapchat, but she is far more famous on TikTok. Getty Images for Nickelodeon

Snapchat may be trying to pry Rae’s followers away from TikTok — one of its main competitors— with the new deal.

The company is also producing other unscripted shows featuring big names. NBA star Stephen Curry will be featured in a Snap series mentoring the next generation of basketball players, while boxer Ryan Garcia will helm his own show in which he discusses mental health issues.

It’s still unclear why the star was booted from her favorite social media site, but internet sleuths believed she was shafted for posting a video in which she panned the camera toward her clothed derriere. 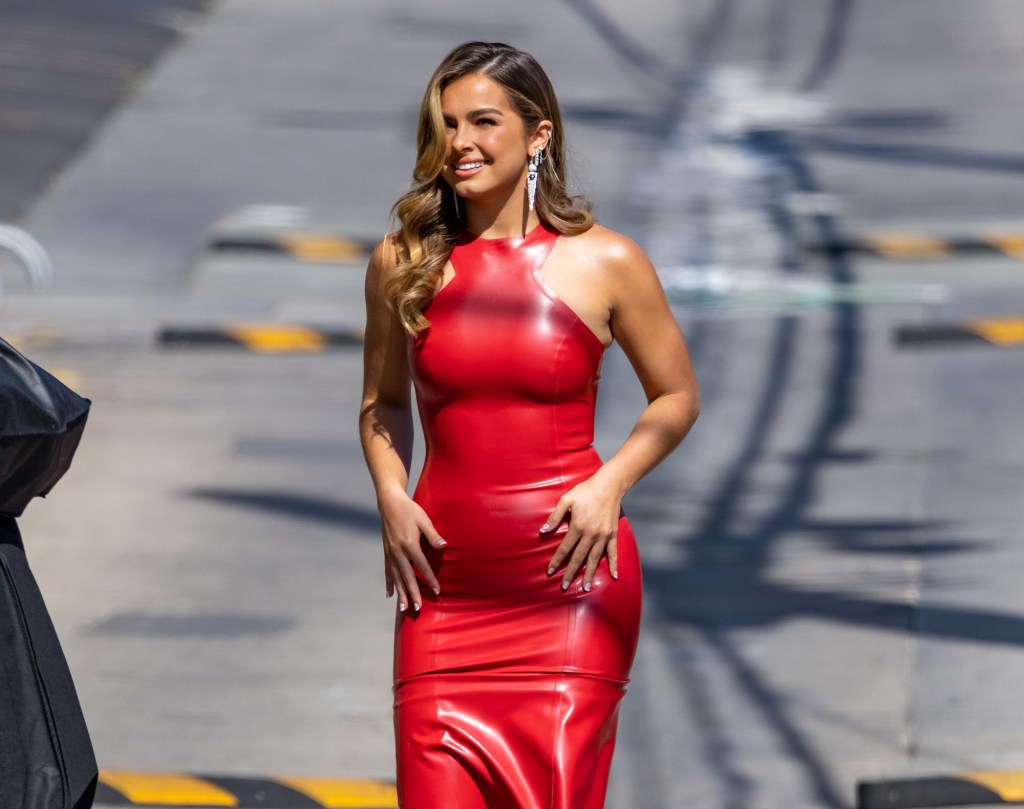 Movie star! Rae has used her social media status to kickstart a career as a Hollywood actressGC Images

Rae initially tweeted a screenshot of a message from TikTok saying the ban was “due to multiple violations of our Community Guidelines.” However, her account was back up and running within 24 hours.

The influencer has attempted to use her social media status to embark on a career as a Hollywood actress — with mixed results.

Her recent Netflix film, “He’s All That,” was critically panned, but she signed a multi-film deal with the streaming giant after the movie shot straight to the top of their most-watched list.

However, despite her Hollywood actress dreams, Rae’s new deal with Snapchat proves she’s not planning on transitioning away from social media anytime soon. Harrison Ford back on ‘Indiana Jones’ set — and... CNN’s John King Reveals That He Has Multiple... 6 Ethan Coen On His Killer Jerry Lee Lewis Docu, How The...