Adam Levine, Maroon 5 to perform in Vegas amid cheating allegations Levine is scheduled to perform next month with Maroon 5 at The Shaquille O’Neal Foundation’s annual fundraising gala, according to TMZ. “The Event” will take place at the MGM Grand in Las Vegas on October 1.

Sources told TMZ that there will be no red carpet at the gala, so the Maroon 5 singer won’t be answering any questions from reporters — despite his name being plastered all over the headlines.

Levine, 43, is expected to follow through with all his other commitments, including the Maroon 5 World Tour. 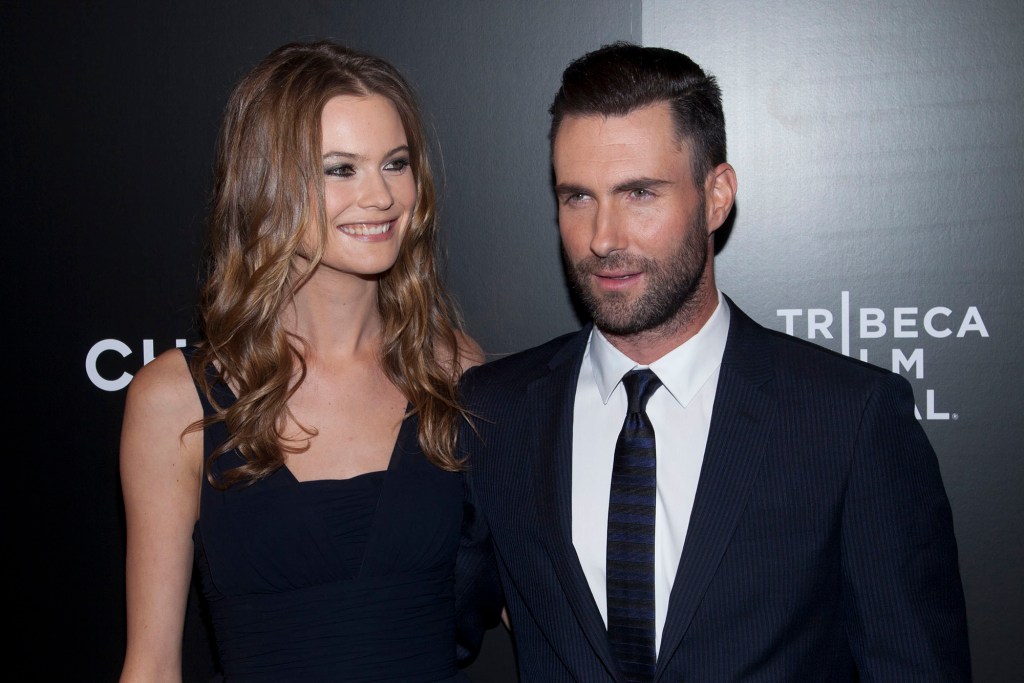 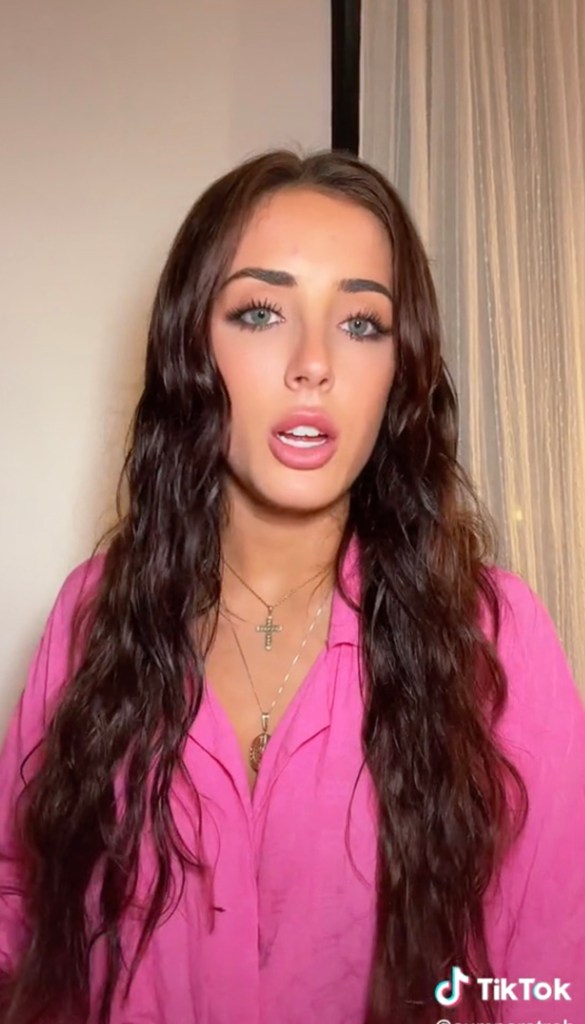 Sumner Stroh alleged she had an affair with Adam Levine.TikTok/Sumner Stroh

“I did not have an affair, nevertheless, I crossed the line during a regrettable period of my life,” the singer said in a statement posted on his Instagram.

As of Thursday morning, five women have come forward to say Levine sent them flirty messages.

Meanwhile, Levine and his wife, Behati Prinsloo, were seen holding hands while running errands in California in the midst of the allegations. Here’s who Brad Pitt thinks are the ‘most...