Luke Getsy, who became the Bears’ offensive coordinator early this year after three years as the Packers’ QBs coach, was asked Friday about Rodgers’ use of the psychedelic drug, which Rodgers revealed Wednesday on the “Aubrey Marcus Podcast.”

“I was not invited on those trips,” Getsy said with a grin, according to the Chicago Sun-Times. “I didn’t know all that stuff. I haven’t watched that yet but obviously I’ve been informed by a lot of people about that stuff. Whatever it takes, I guess.”

Rodgers was in Peru with his then-girlfriend Danica Patrick when he took ayahuasca, a psychedelic tea which contains DMT. He said the trip led him to having the “best season” of his NFL career.

In 2020, Rodgers threw for 4,299 yards, 48 touchdowns and just five interceptions while completing 70.7 percent of his passes en route to NFL MVP honors. He repeated as NFL MVP last season. 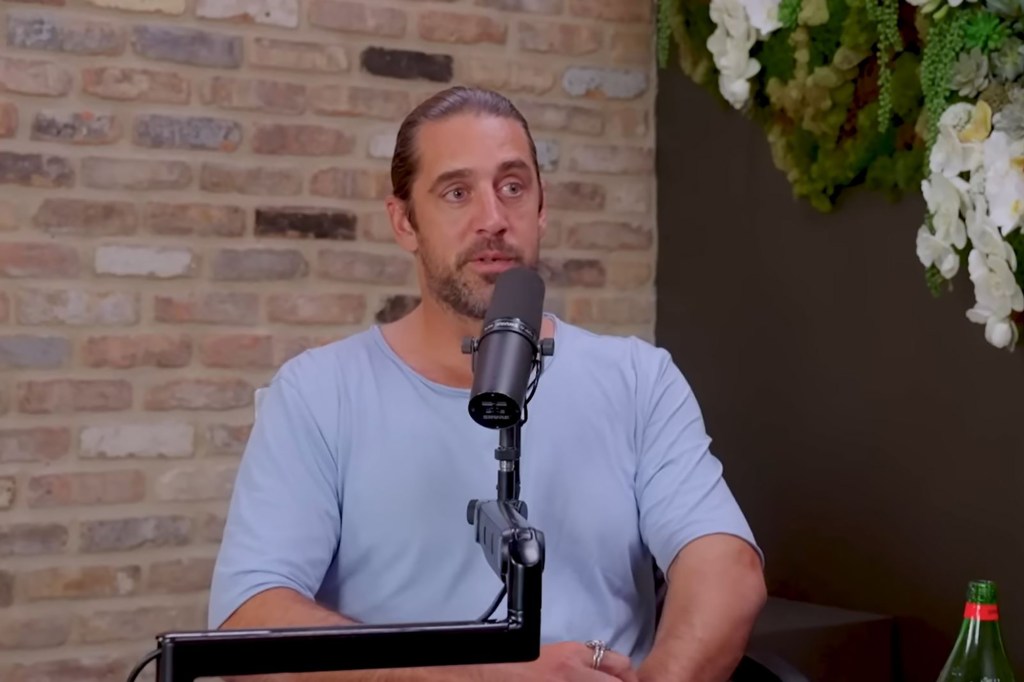 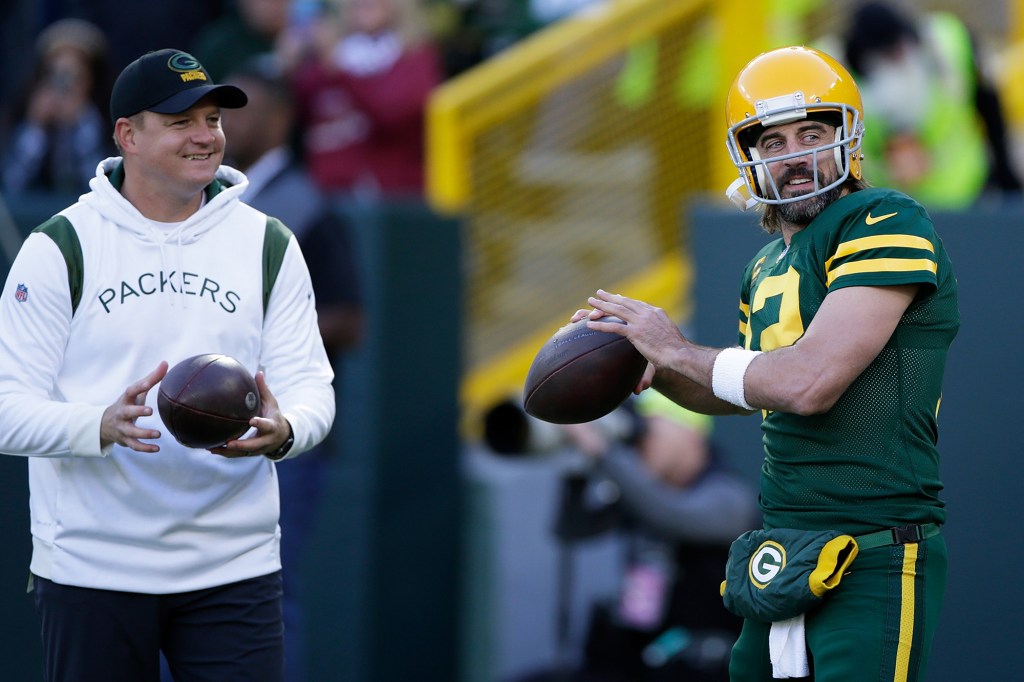 “My intention the first night going in was I want to feel what pure love is. That was my intention and I did. I really did,” Rodgers said on the podcast of his ayahuasca trip. “I had a magical experience with the sensation of feeling 100 different hands on my body imparting a blessing of love and forgiveness for myself and gratitude for this life from what seemed to be my ancestors. I came back and the pandemic hit.”

Rodgers and Patrick split in July of 2020.