Moments after the Yankees superstar, 30, broke Roger Maris’ home run record by crushing his 62nd homer of the regular season at Globe Life Field in Arlington, Texas, many turned their attention to the fan who caught the ball and speculated as to what the individual would do with it – Darren Rovell and Nate Silver, specifically.

“If I’m guy who caught Judge No. 62, I hold out all negotiations until the regular season ends. Why? Because if Judge doesn’t hit another one, it’s worth at least DOUBLE,” tweeted Rovell, a sports business reporter for Action Network who specializes in sports betting and memorabilia.

Silver, who is the editor-in-chief and founder of the website FiveThirtyEight, which provides analysis of politics among other topics, replied, “If he does hit another home run though it’s worth less. The expected value doesn’t change.”

When Rovell remarked, “Wrong,” Silver responded, “You work for a gambling website and don’t have a grasp of basic statistical concepts.” 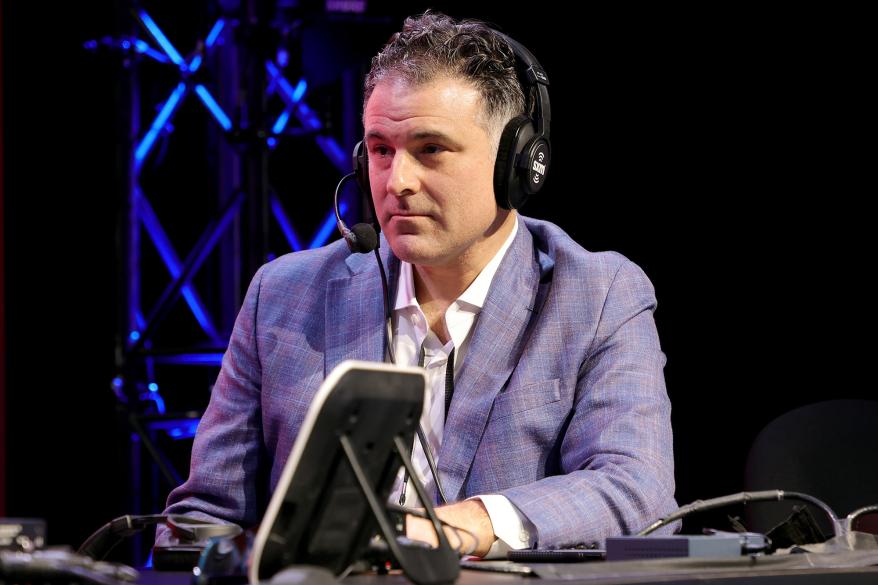 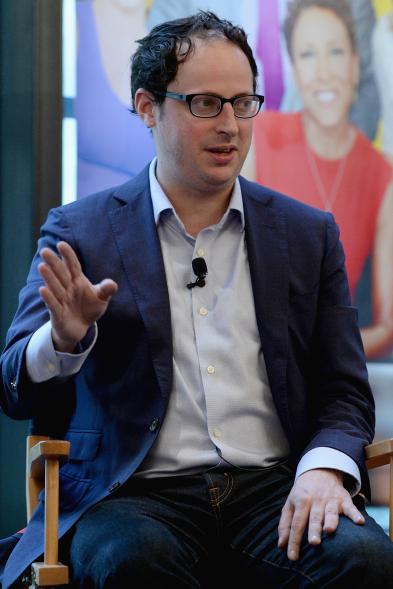 This isn’t the first time Rovell and Silver have sparred on the social media platform, as they had a previous back-and-forth during the 2020 Presidential Election.

As for the ball hit by Judge, which many believe is worth somewhere in the $2 million ballpark, it was snatched up by Dallas investment VP Cory Youmans. His wife, Dallas-area sports reporter and “Bachelor” alum, Bri Amaranthus, took to Twitter to celebrate.

“THIS IS MY HUSBAND,” she exclaimed.

Youmans told reporters at the time he did not know what his immediate plans were yet.