Aaron Judge’s 62nd home run ball is one of the hottest commodities in MLB history.

One person had already offered to pay $2 million for the coveted baseball that Judge hit for his 62nd homer on Tuesday before he broke Roger Maris’ American League single-season record.

JP Cohen, president of Memory Lane Auctions in Tustin, Calif., previously said he’d “immediately pay” $2 million for the 62nd home run ball and loan it for display at Yankee Stadium. Cohen told The Post on Wednesday that his $2 million offer stands and he is trying to get in touch with the fan who caught the ball, Cory Youmans.

Cohen’s text to Youmans did not get a response, and he’s attempting to reach Youmans via email.

“We’re hoping that [Youmans] takes us up on our offer,” Cohen told The Post. “We’d love to follow up on our offer. The time to do it is now, or very soon. It’s an exciting time in baseball history. We do a lot of work with the Yankees museum and would be happy to share the ball with fans as a display and work with the Yankees to make that happen.”

Cohen has 23 years in the sports cards and memorabilia industry.

Brandon Steiner, the founder and CEO of CollectibleXchange and The Steiner Agency, told The Post that Judge’s 62nd home run ball is worth an estimated minimum of $2 million, and notes that it could be higher.

“There are multiple things [Youmans] can do with the ball,” Steiner said. “He can do an inexpensive NFT and then auction off the actual ball. He can also do a raffle. The sooner the better.” 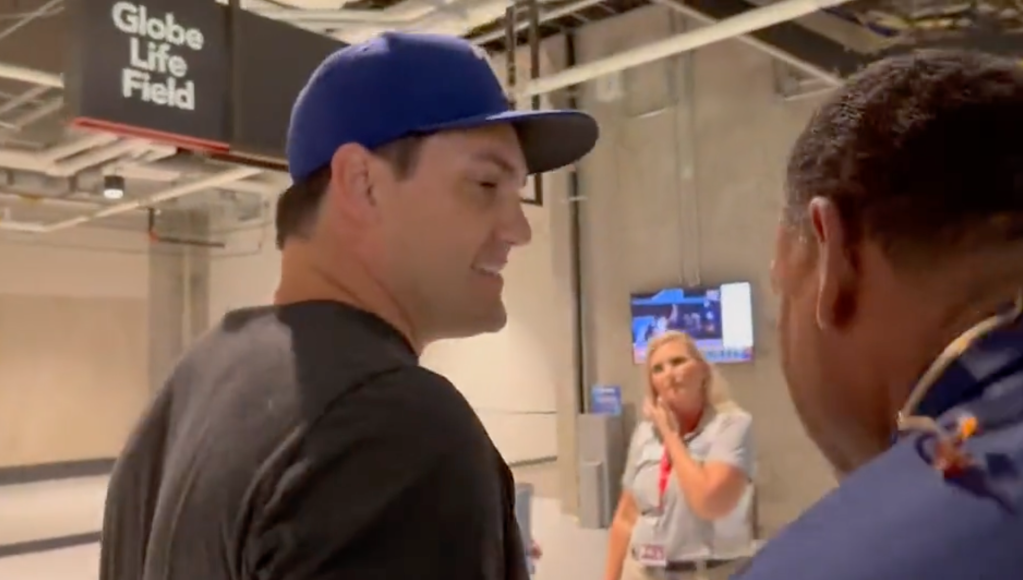 Youmans, a Dallas native, is a vice president at a local branch of Fisher Investments. After Youmans caught the ball, he was escorted around the stadium by security, and pressed with questions from reporters about what he plans to do with the historic souvenir.

“That’s a good question! I haven’t thought about it!” said Youmans, who was sporting a Texas Rangers cap.

When asked if he was planning to keep the ball or give it back to Judge, Youmans appeared to answer, “I don’t know.” 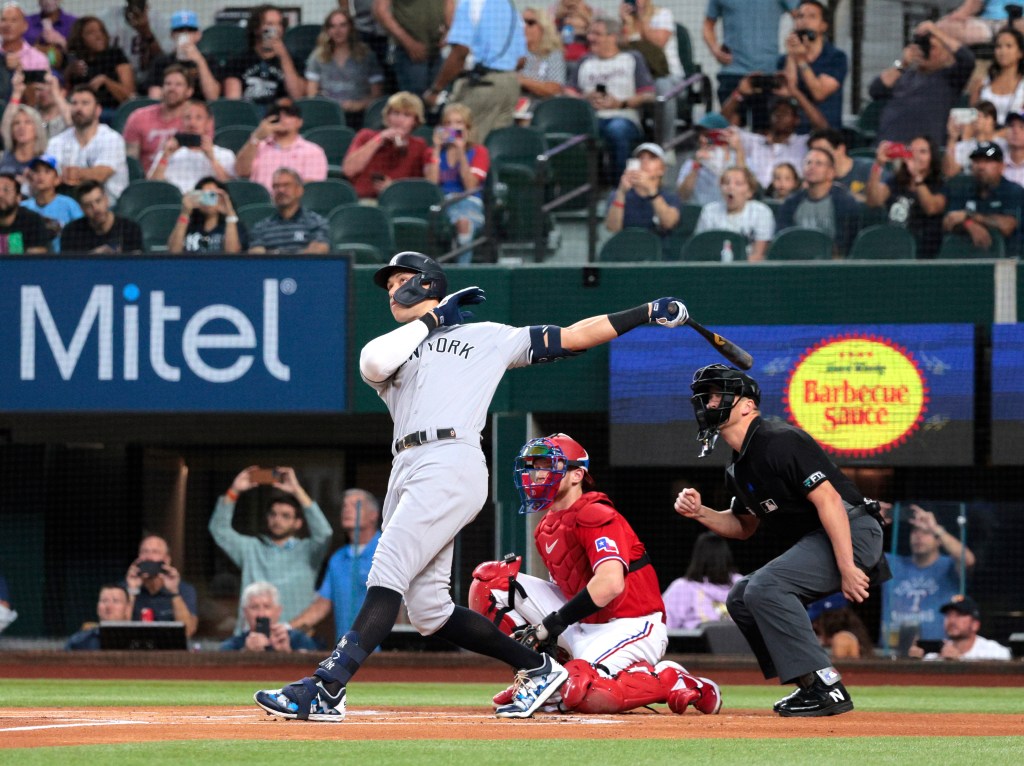 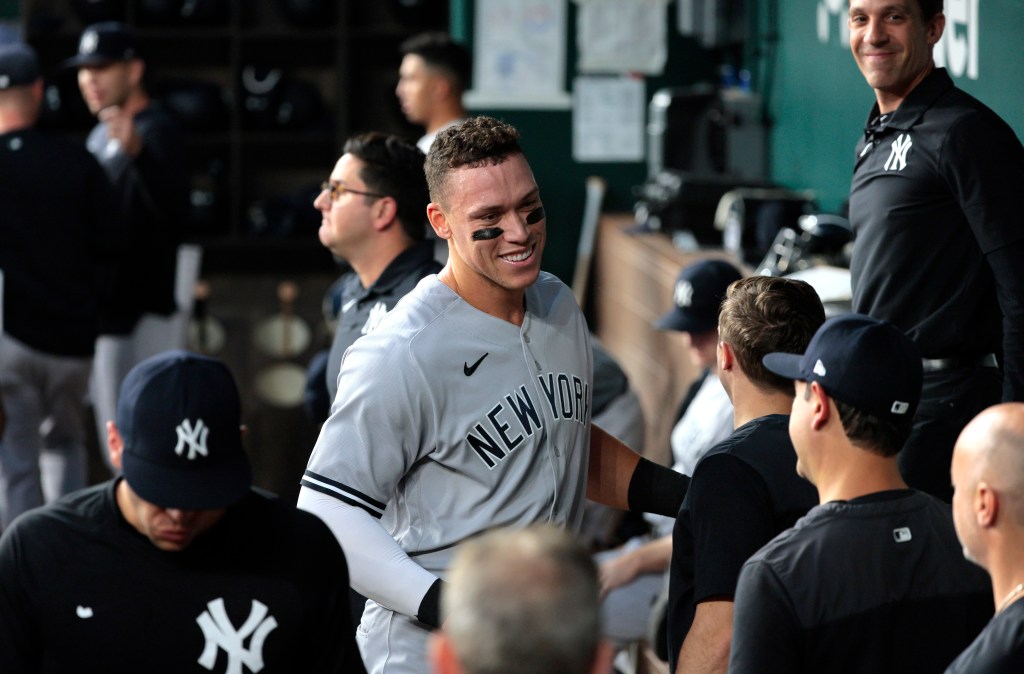 Judge surpassed the mark he shared for a week with Maris in the first inning off Texas pitcher Jesus Tinoco. He received a standing ovation from the road crowd during the Yankees’ 3-2 loss to the Rangers.

After the game, Judge said he didn’t have possession of the home run ball.

“I don’t know where it’s at,” he said. “We’ll see what happens with that. It would be great to get it back, but that’s a souvenir for a fan. He made a great catch out there, and they’ve got every right to it.”

The Yankees finish their series against the Rangers in Texas on Wednesday.