ARLINGTON, Texas — Aaron Boone said he is pretty much set on what the Yankees’ ALDS starting rotation will look like, but will take the next day or so to finalize it — although he indicated Gerrit Cole would get the ball for Game 1.

After saying on The Post’s baseball podcast “The Show with Joel Sherman and Jon Heyman” that Cole would start the opener, he said Wednesday that he wasn’t certain.

Asked for his ALDS rotation, Boone said “I don’t know yet. That’s something we’ll talk about over the next 24 hours and probably come to a decision on. I have an idea, but want people to weigh in before the ultimate decision.”

As for whether his mind had changed since saying Cole would start Game 1, Boone said, “It hasn’t changed. I just want to make sure that’s the way I want to go. We’ll finalize that in the next 24 hours.” 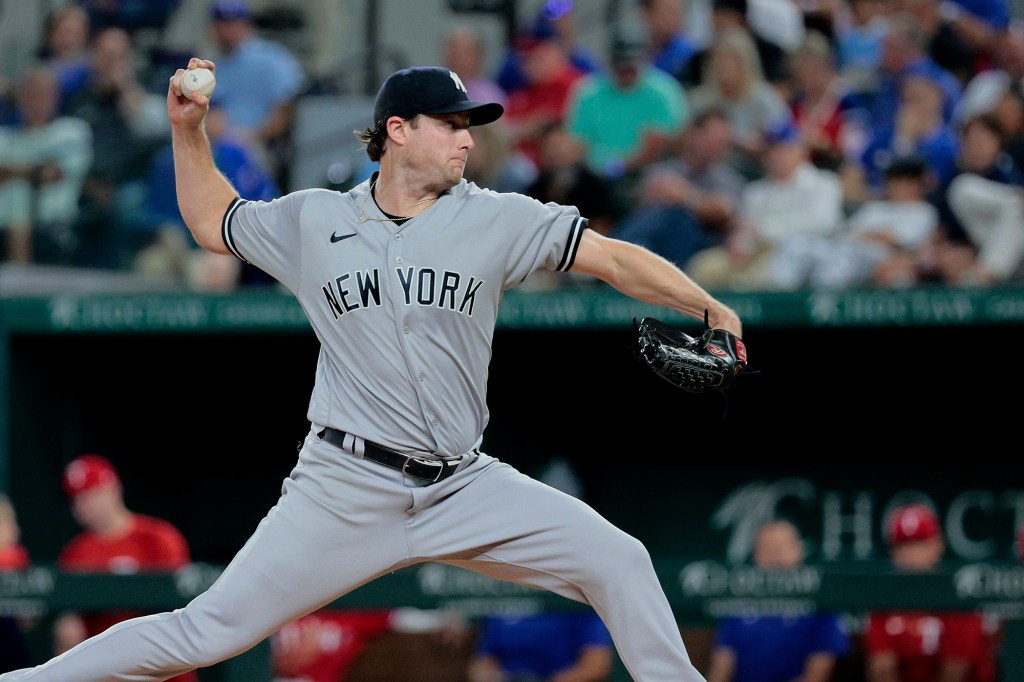 Gerrit Cole pitching for the Yankees against the Rangers on Oct. 4, 2022.Charles Wenzelberg / New York Post 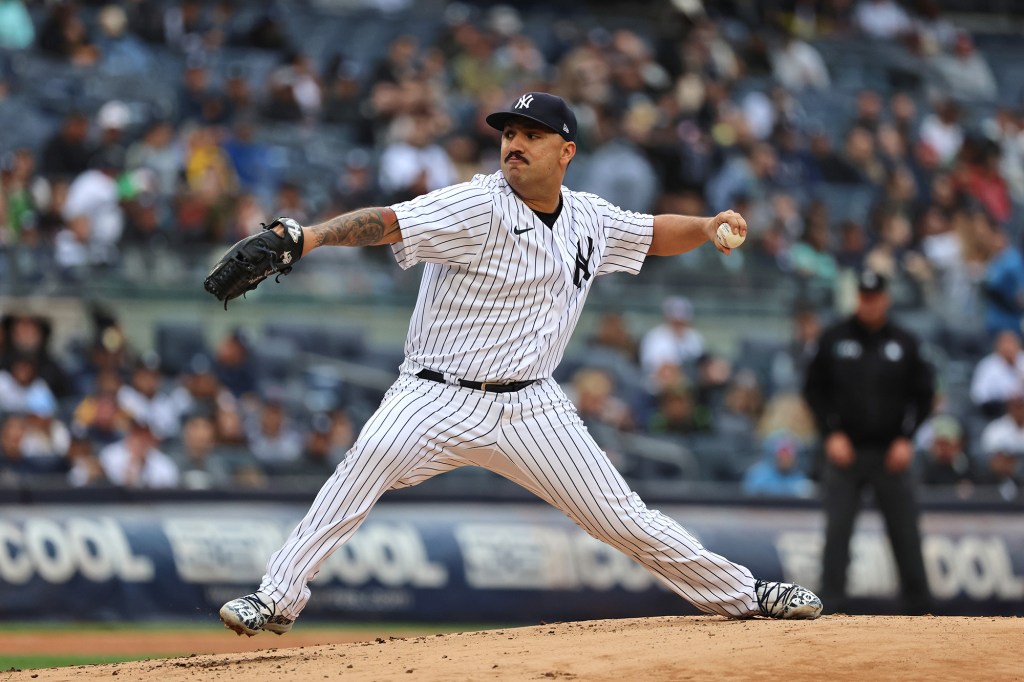 Nestor Cortes pitching for the Yankees against the Orioles on Oct. 1, 2022.Charles Wenzelberg / New York Post

While that decision figures to be made by Friday at the latest in order for Cole, Nestor Cortes and Luis Severino and others to set up their routines, others will be made available over the course of the coming days.

“There’s definitely a few [questions] for how we want to line things up,” Boone said. “We’ll be getting some answers to questions on some injured guys and are they gonna be in play.”

They could also go with either 11, 12 or 13 pitchers, which will impact the rest of the roster.

Gleyber Torres sat out again, but he was still not feeling well for a third straight day. Boone said the second baseman got a COVID test and it was negative.

“He hasn’t had a fever, which is good,” Boone said. 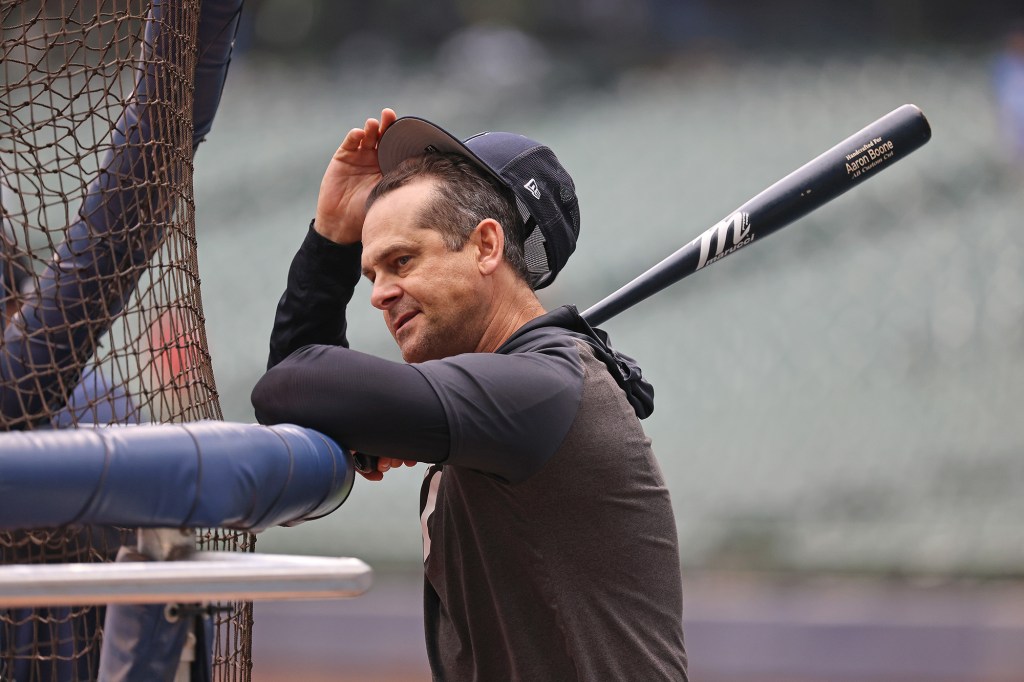 Yankees manager Aaron Boone before a game against the Brewers on Sept. 17, 2022.Charles Wenzelberg/New York Post

Injured relievers Wandy Peralta (back) and Clay Holmes (shoulder) both threw on Tuesday. Frankie Montas (shoulder), who would be limited to an opener or bullpen role if he returns for the playoffs, has been throwing long toss and could throw a bullpen early next week, according to Boone.

Matt Carpenter (fractured left foot) continues to get live at-bats, while Andrew Benintendi (fractured hook of the hamate bone in his right wrist) is hitting off a tee, as the lefty-swingers try to make it back for the postseason.