Moch Akbar Azzihad M, commonly known as Abay, is a businessman from Indonesia who has already owned multiple companies at the young age of 24. He is the founder and CEO of Converco, a popular global financial company based in Indonesia. This company has numerous branches across Southeast Asia, particularly in Singapore, the Philippines, and Indonesia. Converco has only been in the industry for a year, but it has already made a big impact on many lives.

Abay began his journey in the world of digital currency back in 2017 when he started mining cryptocurrencies. During that time, he received his earnings through PayPal as he didn't like using credit cards on his crypto transactions. Sadly, Abay had issues with some of his clients as they weren't able to pay him properly using this mode. He recalls having many disputes with PayPal for the payments he wasn't able to get. 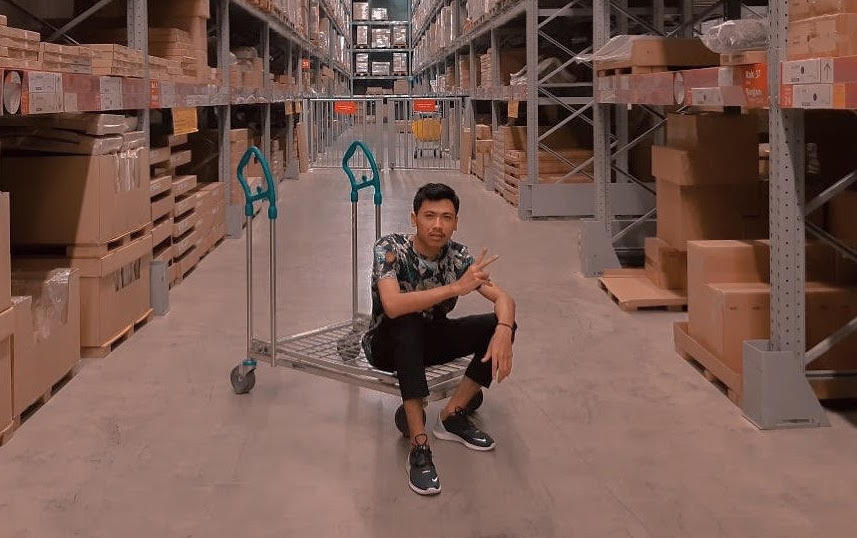 Abay pressed on in the industry despite the early bad experiences he encountered while mining crypto, believing it could eventually change his life. One challenge he faced early on was that, in his home country, there weren't many traders who could help him advance his knowledge and skills. He had to learn everything on his own, but he had his father, who was always supportive of his decisions and actions.

By his estimate, Abay thinks he might have lost around $500,000 due to the problems he faced during the mining payment processing. While his clients were getting all the goods and receiving all the money back at the same time, he was basically left with nothing. However, he didn't let this stop him; he kept grinding and learning things about the industry as he moved forward.

In 2019, Abay created a company called Converco, a digital banking platform that uses blockchain technology. Using this advanced blockchain technology, he's able to digitize all transactions, making them easy to use and readily accessible for investors. Through Converco, every investor is guaranteed security even if they go with high-volume micro-payment transactions.

Through Converco, Abay has negotiated with numerous exchange and financial providers, helping many clients save on costs when sending international funds. He also communicates with financial providers and business owners to discuss project requirements as they work on achieving their goals. As CEO of Converco, Abay has also made meaningful partnerships with more than 100 companies all over the world.

Abay built Converco from virtually nothing when he was only 22 and has grown it to what it is today all by himself. He had no investors and used whatever money he had to his name to invest in the crypto industry, something he was always fascinated with. Now, his business is earning up to $1 million daily without any risk of getting involved in questionable transactions or losing loads of money. “Listening” to your gut has one hidden health...