Eighties pop-rock sensation Richard Marx has written No. 1 singles for himself — including “Hold On to the Nights” and “Right Here Waiting” — as well as hits for everyone from ’N Sync (“This I Promise You”) to Luther Vandross (“Dance with My Father”).

But even he had to defer to one legendary tunesmith on his new album, “Songwriter,” out Friday. That would be Burt Bacharach — the 94-year-old composer behind classics such as “Raindrops Keep Fallin’ on My Head,” “(They Long to Be) Close to You” and “That’s What Friends Are For.”

“I’m supposed to go to his house to write with him. The night before I get this call from him, saying, ‘Can you send me the lyrics? I write [music] to lyrics,’ ” Marx, 59, told The Post. “I write the complete opposite way. I write music, and then I write lyrics to the music. So I start sweating and then I said, ‘Can you give me a couple hours?’ ” 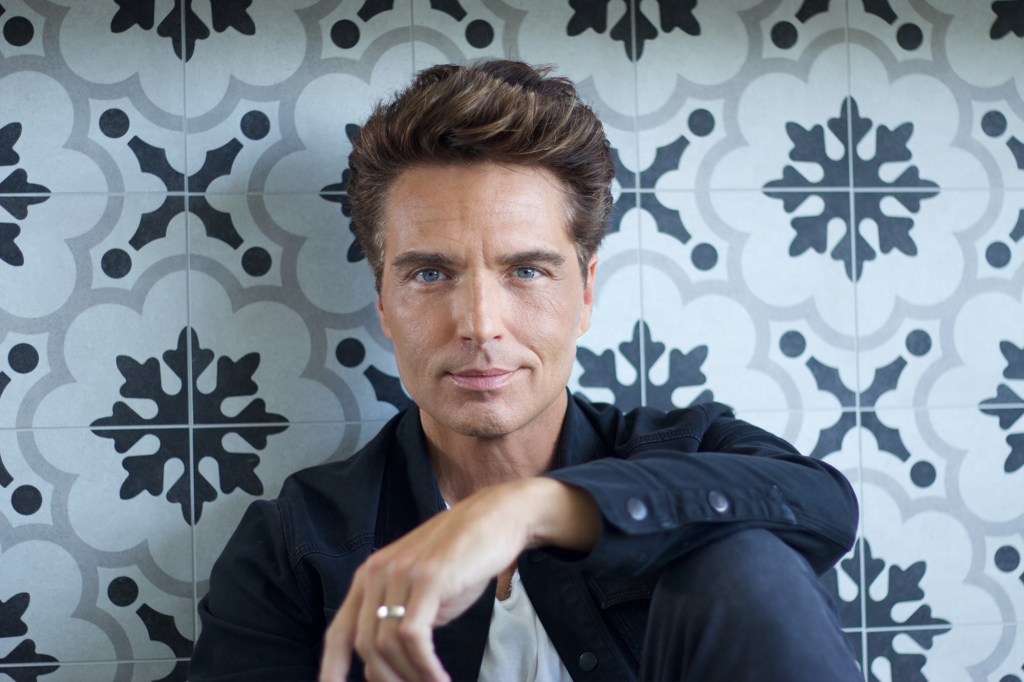 The result is the piano-laden love song “Always,” which is featured in the ballads section of “Songwriter.” Marx’s ambitious latest is split into genres — pop, rock and country — on three other sections, each of which gets five tracks. “The thing that I’m the most proud of in my career is the diversity of my songwriting,” said Marx, whose golden pen has found success whether it be for Josh Groban (“To Where You Are”) or Keith Urban (“Long Hot Summer”).

The latter returned the favor on the recent single “One Day Longer,” while Marx also gets “Songwriter” support from Darius Rucker, Chris Daughtry, as well as his sons Lucas, 30, and Jesse, 28. “My sons grew up watching how much I love what I do, and I’m sure that that was a big influence on them,” said Marx, whose oldest son, Brandon, 32, is also a musician. 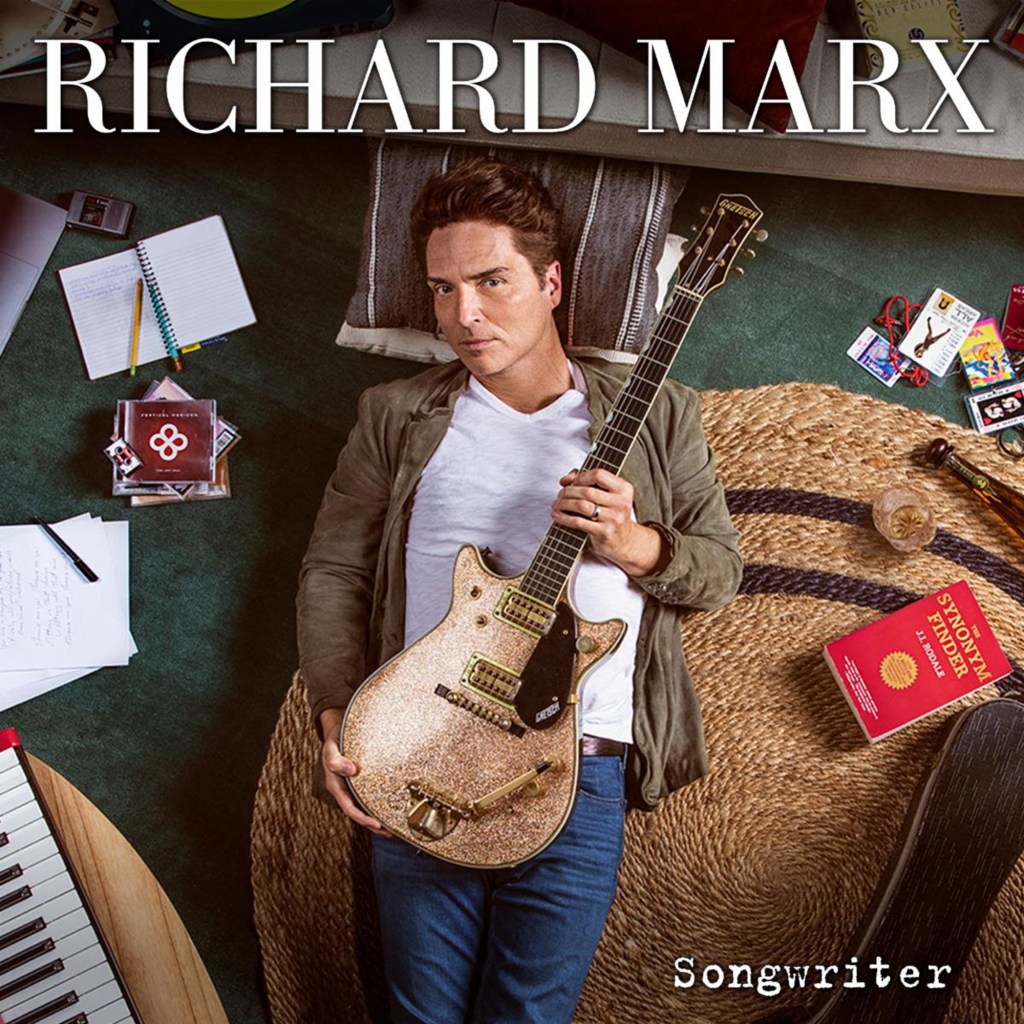 “Songwriter” finds Richard Marx collaborating with everyone from Burt Bacharach to Keith Urban to his sons Lucas and Jesse.

Marx himself learned from the best, singing backup for ’80s pop superstars Lionel Richie, Whitney Houston and Madonna before his 1987 self-titled debut. In fact, it was Richie who gave Marx his big break while he was still in high school.

“I had written a handful of songs; I’d made little demos of them on a cassette tape,” he said. “Somehow they got in the hands of Lionel. Not only did he listen to it, but he sees that there’s a phone number on the back of the cassette, and he calls my parents’ number. Lionel f–king Richie takes the time to call some kid in Chicago and say, ‘You’re really talented. You should come out to LA.’ ” 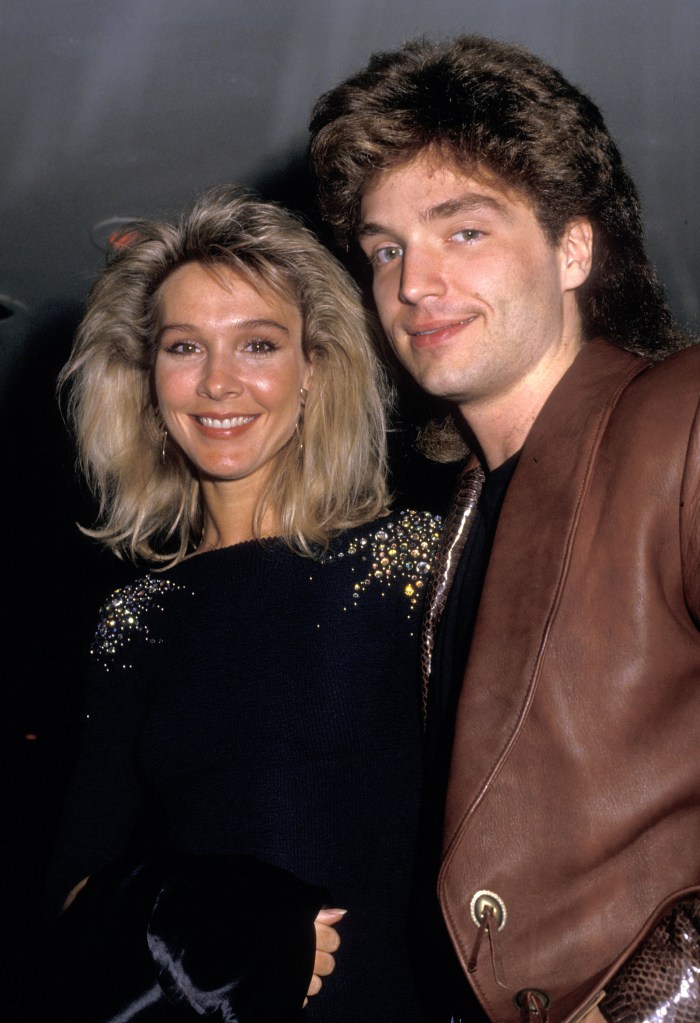 After graduating high school, Marx took Richie up on his advice and moved to Los Angeles. And not long after that, he was singing backup on Richie’s hit “You Are” and other songs from his 1982 self-titled album. “I can’t say enough about what that did for me,” said Marx. “He’s the most class-act, kind, genius legend you’ll ever meet.”

Later in the ’80s, Marx got into the groove with Madonna. “I got hired to sing on the ‘True Blue’ album,” he said. “It’s me and Jackie Jackson from the Jacksons singing harmony on this song [‘White Heat’].” 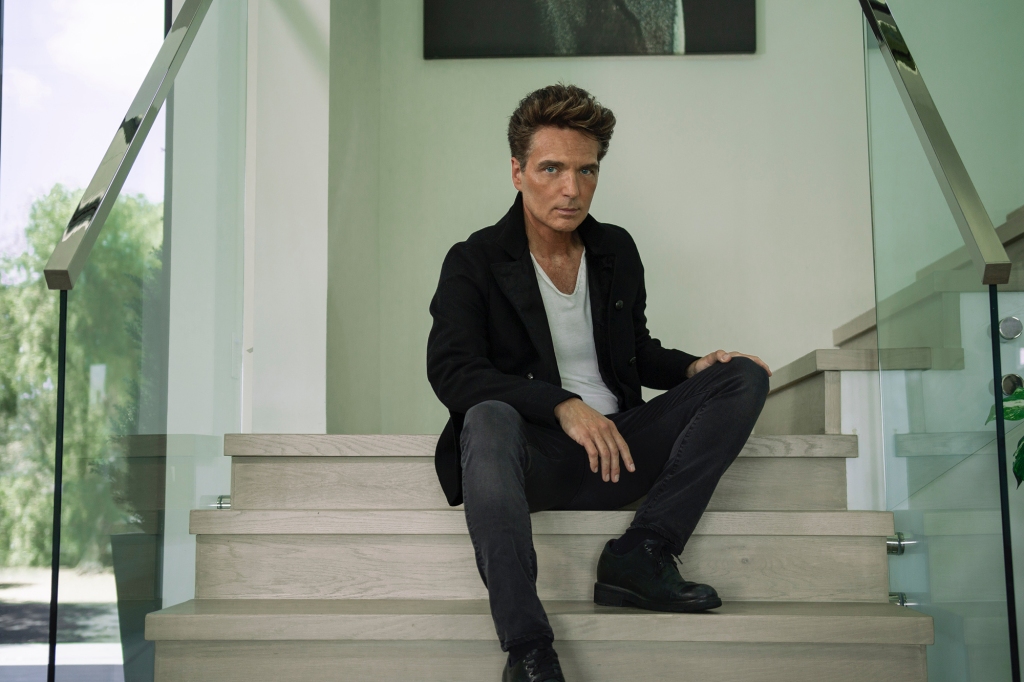 In addition to his solo hits, Richard Marx has written for everyone from ‘N Sync and Luther Vandross to Josh Groban and Keith Urban.

Apparently, though, Marx was too pale for Madonna’s tastes. “She was like, ‘Has your skin ever seen the sun?’ ” he said. “And I start sort of semi-flirting with her. And I end up having the biggest f–king crush on Madonna. I fell in love with her on that afternoon.”

But it was Marx’s ex-wife, “Flashdance” actress Cynthia Rhodes, who inspired his signature song “Right Here Waiting” while he was on tour and she was shooting a movie. “I’ve not seen Cynthia for, like, seven or eight weeks, and I know I’ve got another seven weeks to go, and I’m madly in love with her,” he said. “And I just wrote that song in 20 minutes.” 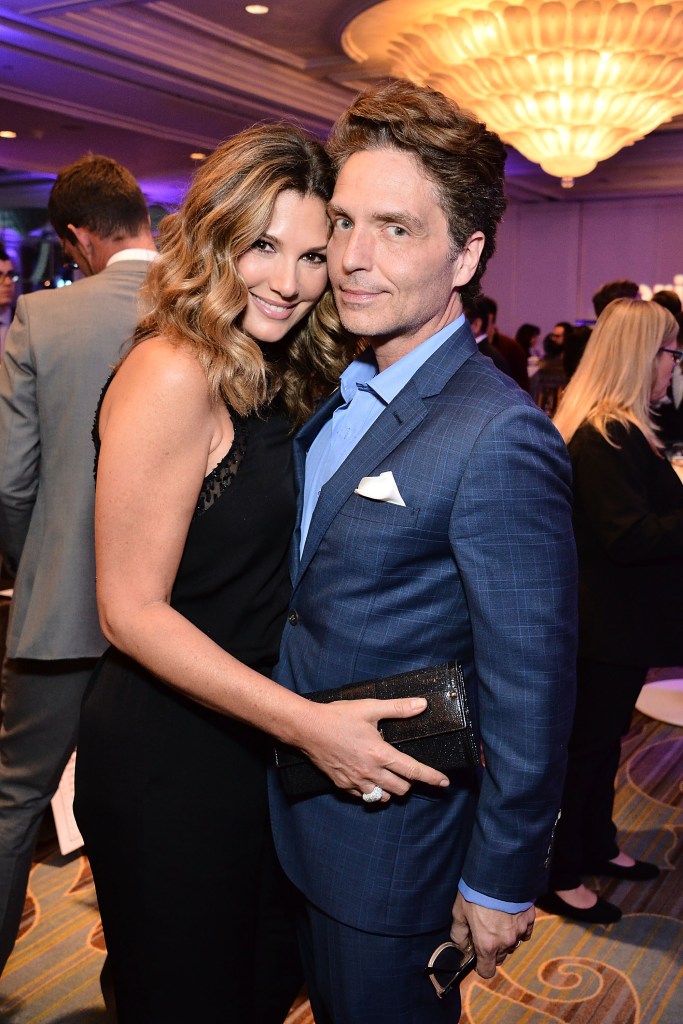 Richard Marx has been married to former MTV VJ Daisy Fuentes for seven years.Getty Images for The Paley Cente

Today, it’s former MTV VJ Daisy Fuentes, Marx’s wife of seven years, who is the object of his “Always” affection. In fact, it was their mutual love of Bacharach that bonded the couple after they first connected on Twitter.

“When we were first dating, I said, ‘What music do you love the most?’ and without missing a beat she said, ‘I love Burt Bacharach.’ And I went, ‘Holy shit!’ inside my brain. I was like, ‘I have to marry this woman.’ ”