The first Monday of May may be months and months away, but the 2023 Met Gala theme has finally been revealed.

Fashion’s hottest night at the Metropolitan Museum of Art will entail an exhibition by the legendary designer Karl Lagerfeld.

The New York City staple’s Costume Institute will present “Karl Lagerfeld: A Line of Beauty” come next year. The benefit, known as the Met Gala, will take place on May 1.

The Met wrote in a press release that the event will consist of about 150 designs that “explore the artistic methodology and stylistic vocabulary of Karl Lagerfeld’s designs through recurring themes across more than 65 years, from the 1950s to his final collection in 2019.”

However, as Vogue noted, Lagerfeld often said fashion did not belong in a museum, but was meant for wearing.

“Karl never tired of telling me that fashion did not belong in a museum,” Costume Institute’s Wendy Yu Curator in Charge, Andrew Bolton, told the magazine. When we worked on the Chanel show together he was incredibly generous in what he lent, but he was completely disinterested in the exhibition itself! He would say ‘fashion is not art — fashion belongs on the street, on women’s bodies, on men’s bodies.’”

The snazzy and swanky bash will bring together wealth, fashion, A-list stars, viral moments and designers for one night only in 2023. 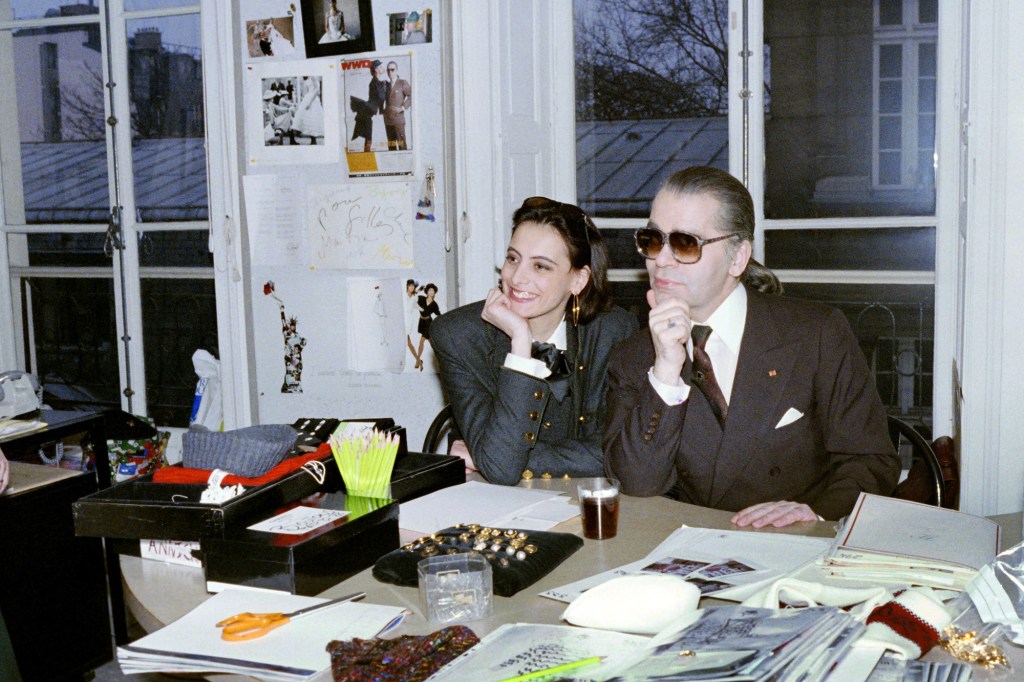 Products from Lagerfeld’s tenures as creative director of Fendi, Chloé and Chanel will be displayed.

Items from his gigs at Balmain and Patou as well as creations from his own namesake label will also be shown.

Many of the late German designer’s sketches will be presented in the show as well. 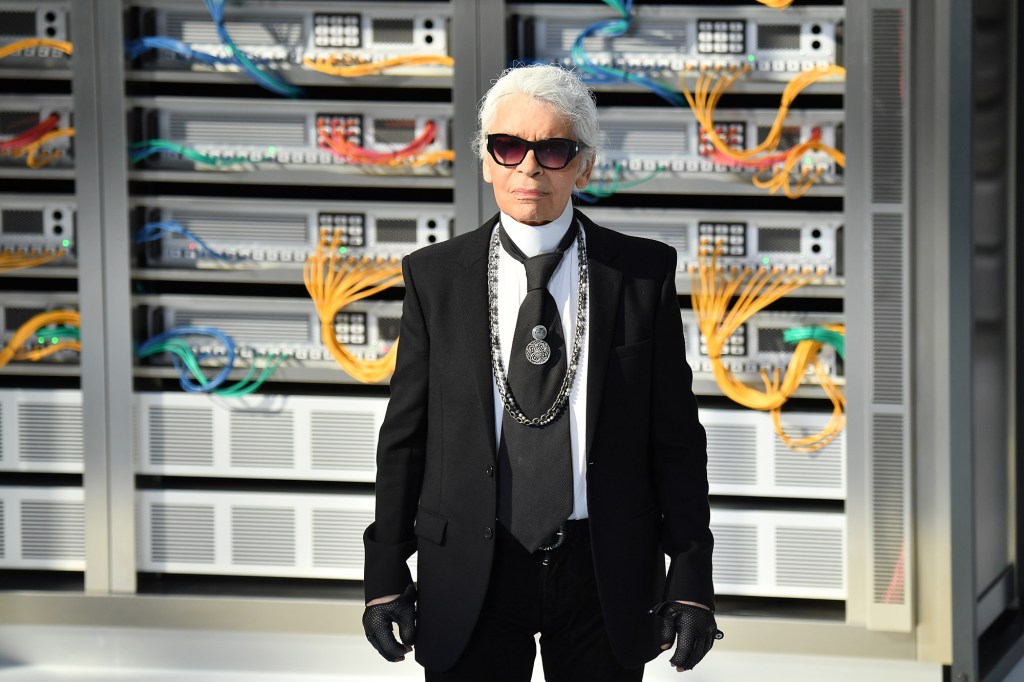 The German fashion creator passed away in 2019 at the age of 85.Getty Images 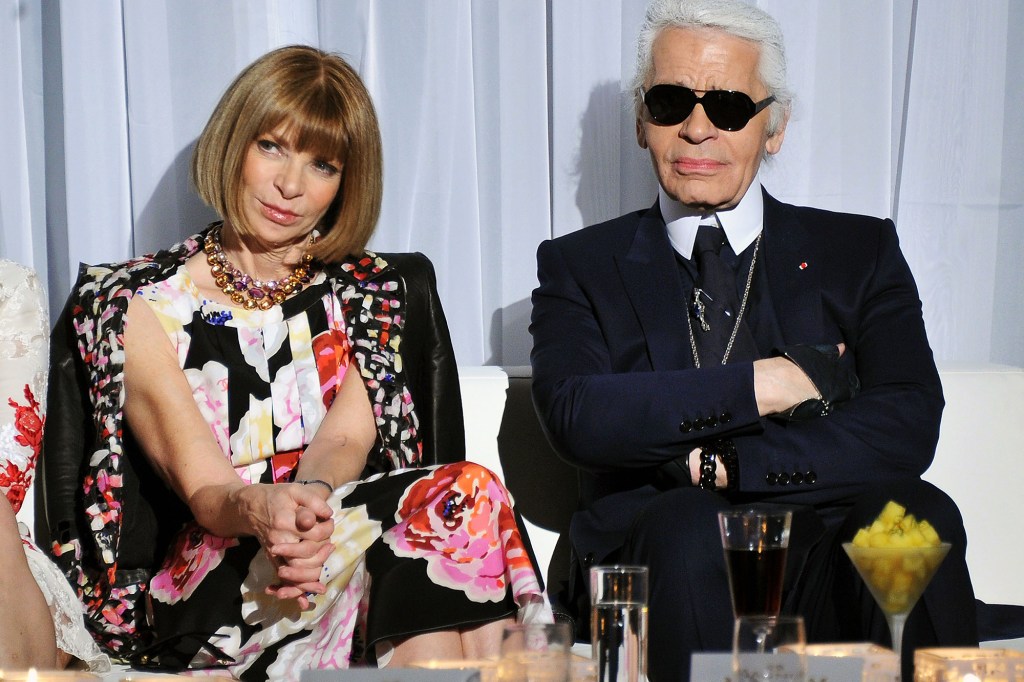 Bolton noted how “fascinated” he was by how the controversial creator would communicate with his design assistants simply by drawings.

“Every single design in his life was a sketch,” Bolton told CNN recently. “And when I saw the drawings, I thought, ‘These are so charming, so whimsical, so impressionistic.'”

“But what I didn’t realize was that they contained really precise information — about a shoulder line or the length of a sleeve. And his staff knew exactly what this line meant or what that dot meant, and they could decode it,” Bolton went on. 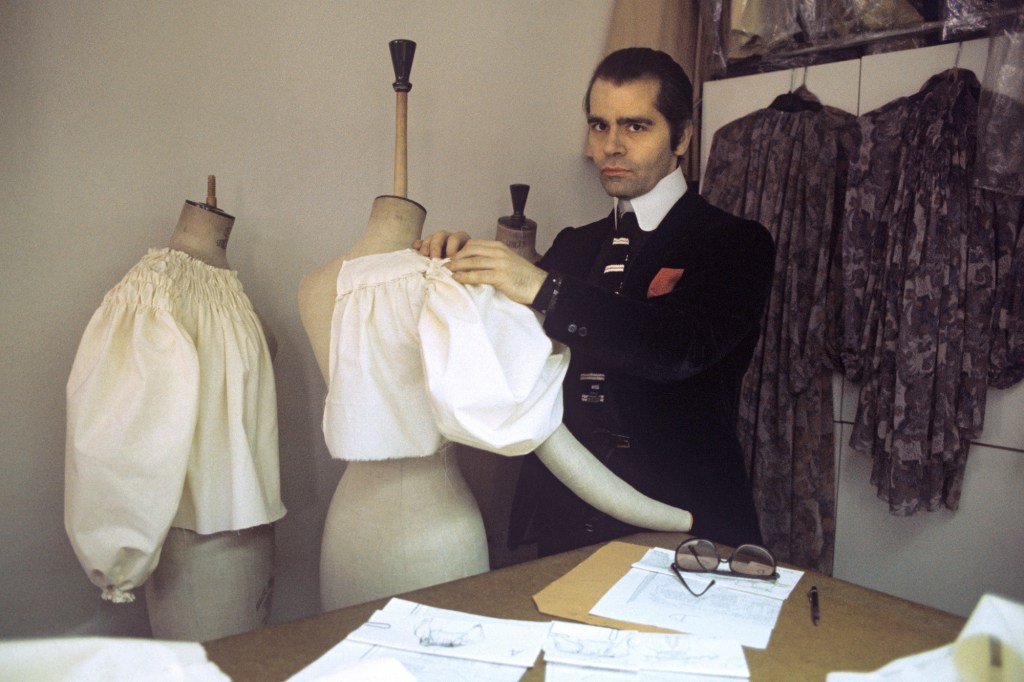 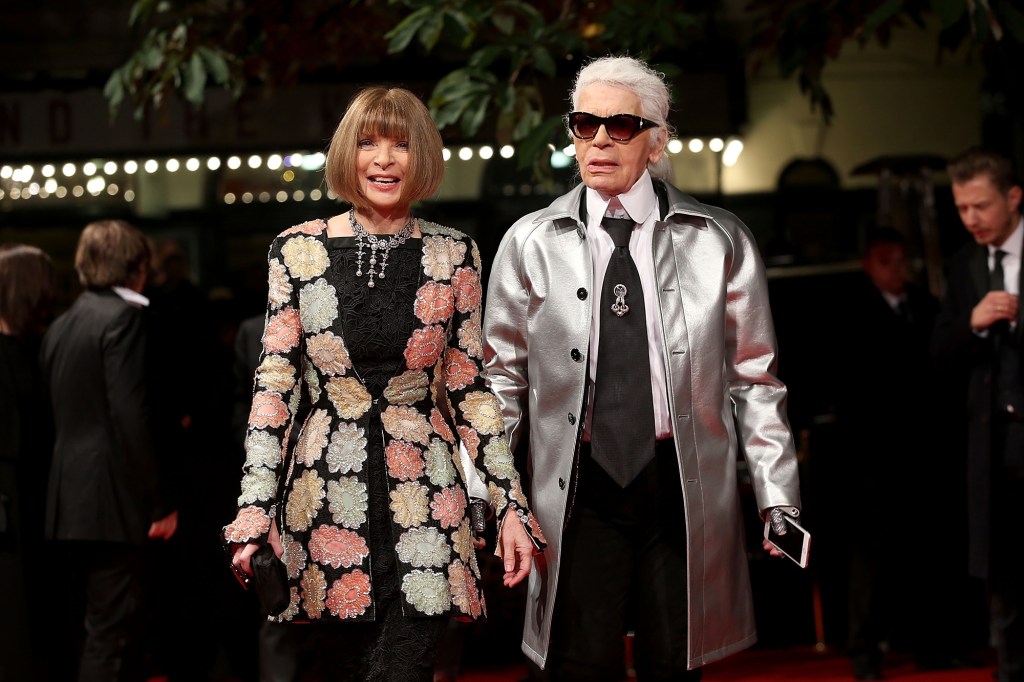 The Lagerfeld exhibition will be open from the beginning of May until mid-July next year.

Lagerfeld died in February 2019 at the age of 85 in Paris. The artist was known for his personal look — which included sunglasses, starched collar, platinum white hair and a seemingly permanent scowl. 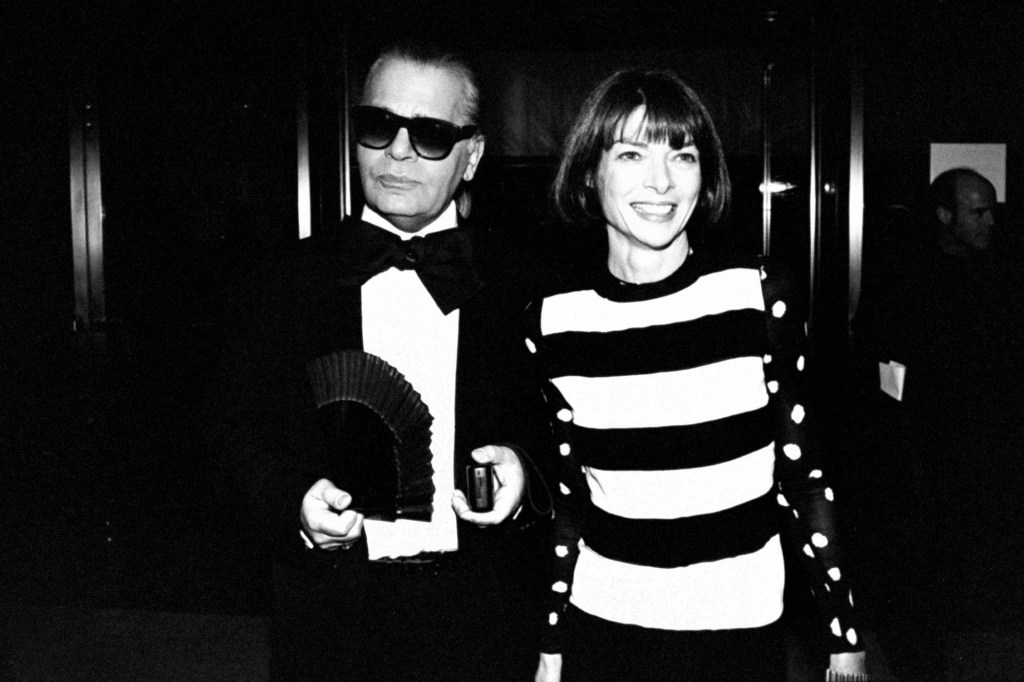 Lagerfeld and Wintour in 1993.Getty Images 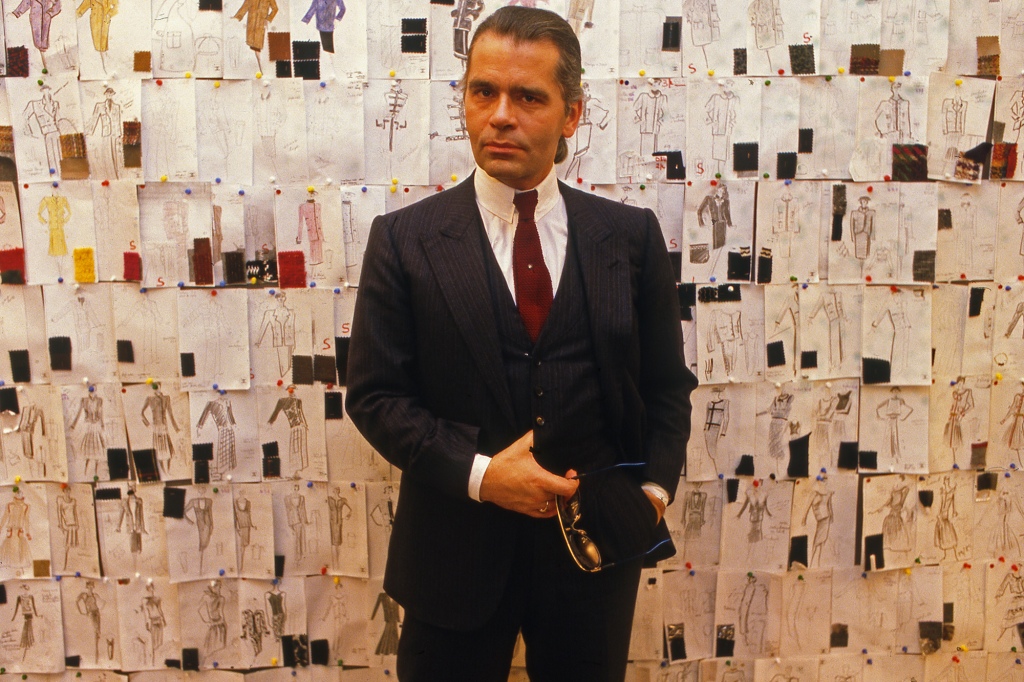 This year’s Met Gala theme encompassed the idea of “Gilded Glamour” and had been postponed several times due to the coronavirus pandemic. Which “Hocus Pocus” character are you based on...