It’s hard to find a good value today. Gas prices are stupid high. It cost thousands for a rusty used car with three wheels and half an engine. You need a loan to order crab legs.

But thankfully, at long last, with great anticipation, football is back. And with it comes fantasy drafts. And no matter how high inflation gets, you can always find a bargain in the draft.

Now, to be fair, that doesn’t mean there is always a Cooper Kupp-type bargain — a fourth-round player who leads the entire league in PPR scoring. But routinely there are guys like last year’s Deebo Samuel or Hunter Renfrow or Leonard Fournette.

You don’t always get them at yard-sale prices, but any discount is a good discount. We have honed in on a few early favorite picks, though they might not stay that way if their draft stock rises as quickly as interest rates.

Because you can find quality quarterbacks so late even in 12-team leagues, and because you should never, ever, for the rest of time, take a defense/special teams or a kicker before the last few rounds, these picks are focused on Flex options.

We fear this won’t last, but we really like the current fourth-round asking price for Jaguars running back Travis Etienne Jr. He slips people’s mind because the 2021 first-round pick missed last season with a Lisfranc injury. Plus, James Robinson remains on the roster and was not put on the PUP list to start camp.

But Robinson tore his Achilles tendon in December. We fear, if he rushes back and actually begins the season, he either runs the risk of another injury or being minimally productive. If his progress does stall, it means Etienne gets a solid shot to take firm hold of the RB1 job to start the season, and he has history with QB Trevor Lawrence from their time spent together at Clemson. 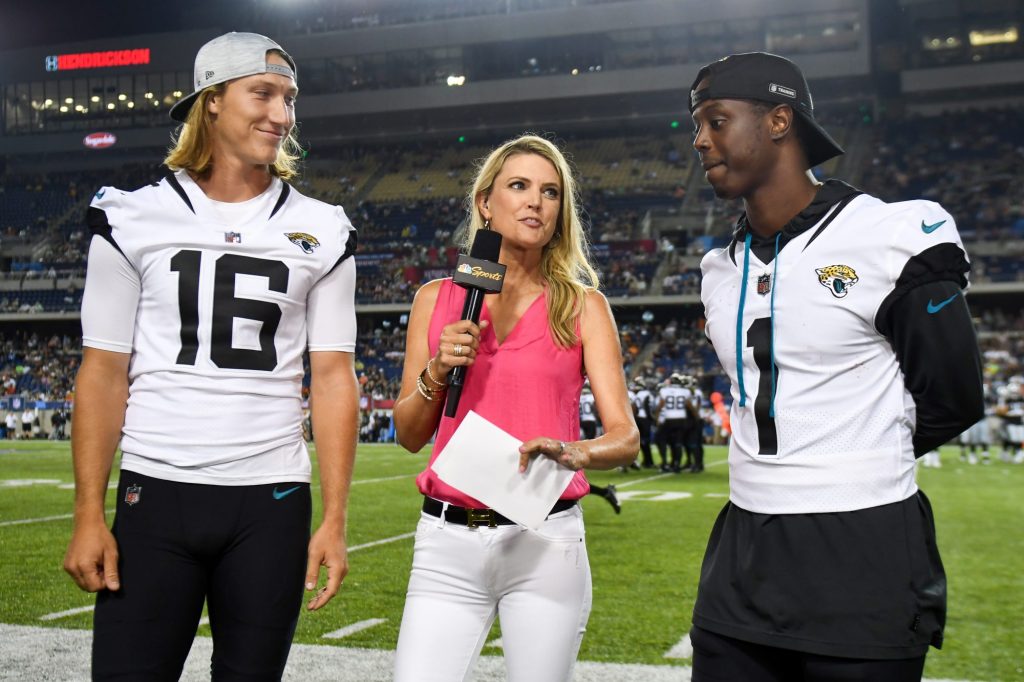 Trevor Lawrence and Travis Etienne after the Hall of Fame Game.Getty Images

And with the dystopian nightmare that was last season’s Urban Meyer fiasco, we expect significant improvement by the Jags in general.

Though more expensive, Saquon Barkley is a premier label. He has endured a couple of injury-marred seasons, and there certainly is the risk of another. But his upside is top-tier, and with a late-second-round possibility, it’s not quite clearance prices, but it is well worth the gamble.

Don’t forget about Devin Singletary. He took over the Bills backfield last season, and despite the drafting of James Cook, we expect him to retain control. A seventh-round pick is a bargain we’re looking for to let us brush aside Josh Allen’s touchdown vulturism.

Perhaps our favorite pick so far this draft season is an unproven receiver on a run-heavy offense with a QB who is known more for running than passing. But the Ravens’ WR depth is so shallow that Rashod Bateman has little competition to be the top target outside of tight end Mark Andrews.

We like what Bateman can do on the field, and we expect ample opportunities. So an eighth-round pick for someone who possibly could slot in as a WR2 once he proves himself after the first few weeks? You betcha! 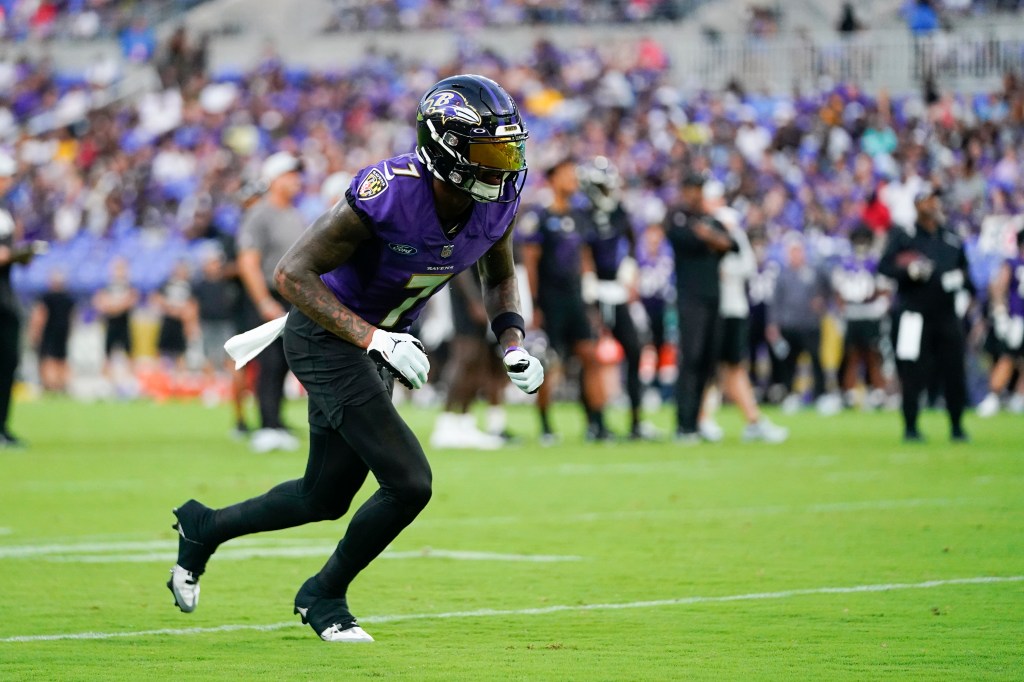 Michael Pittman Jr. had a nice second season, and that was with Carson Wentz at QB. We don’t love Matt Ryan, but we do consider him an upgrade. So with another year of experience, a better QB, an O-line that should give Ryan time to throw and a strong run game anchored to consensus top fantasy pick Jonathan Taylor, and you’ve got a nice WR option late in the fourth round.

End of the line

We know Tom Brady loved Rob Gronkowski. And we know Chris Godwin is recovering from a late-season ACL injury. And we don’t know if new addition Julio Jones has anything left. And we don’t expect Russell Gage to pick up all the slack behind Mike Evans.

Which leads us to the Bucs tight ends. Sure, they added Kyle Rudolph, but we like Cameron Brate better. He is a red-zone target magnet when he is on the field, and he should get more snaps, and targets, this season.